The Best Places to Enjoy, a fun theme park 365 days! 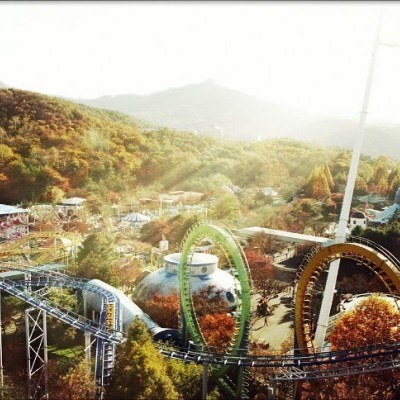 Seoul Land is Korea’s first theme park, with a beautiful scenery surrounded by Mt. Cheonggyesan. Seoul Land has an area called 'World Square' where one can glimpse traditional architecture and folk items from all over the world. You can view the traditional Korea at Samcheonri Hill, the western frontier at Model Land, and Fantasy Land. There are five theme based areas that make up Seoul Land. Seoul Land has up to 40 rollercoasters such as Space Cruise, Black Hole 2000, Galaxy Train, Rapid Current Ride, Magic Carpet, as well as Adventure Theater, Movie Theater, Story Land, and many more. 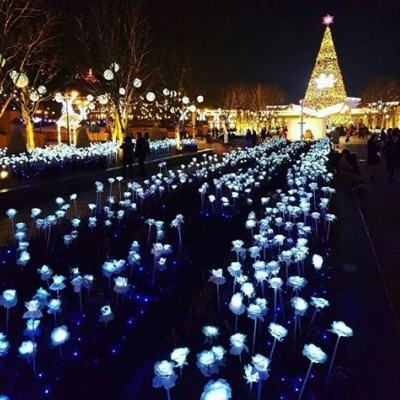 Everland Resort opened in 1976 as the first family amusement park in Korea. Though originally called ‘Yongin Jayeon Nongwon,’ the company changed its name to ‘Everland’ to make the park more recognizable to international audiences. The park is home to over 40 heart-pounding rides and attractions. In addition to "Safari World" featuring white tigers, tigers, lions and bears, "Lost Valley" opened in April 2013, letting visitors get up close and personal with the wild safari’s giraffes, elephants and white lions riding on unique amphibious vehicles.
http://en.trippose.com/tour/everland 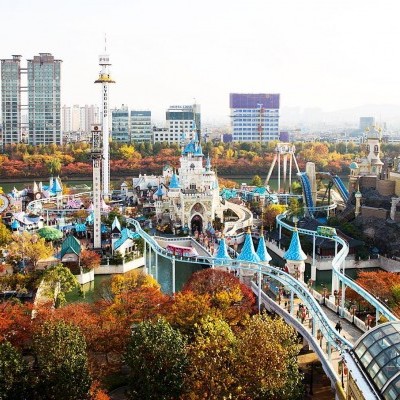 Located in the heart of the city, Lotte World is the perfect spot for entertainment and sightseeing. It is a theme park filled with thrilling rides, an ice rink, different kinds of parades as well as a folk museum, a lake, and much more. About 6,000,000 visitors are welcomed every year, and about 10% of the visitors are foreigners. The structure inside makes use of the natural sunlight, and it is open for visitors all year round, regardless of the weather.
http://en.trippose.com/tour/lotte-world