NewJeans is a South Korean girl group formed by ADOR 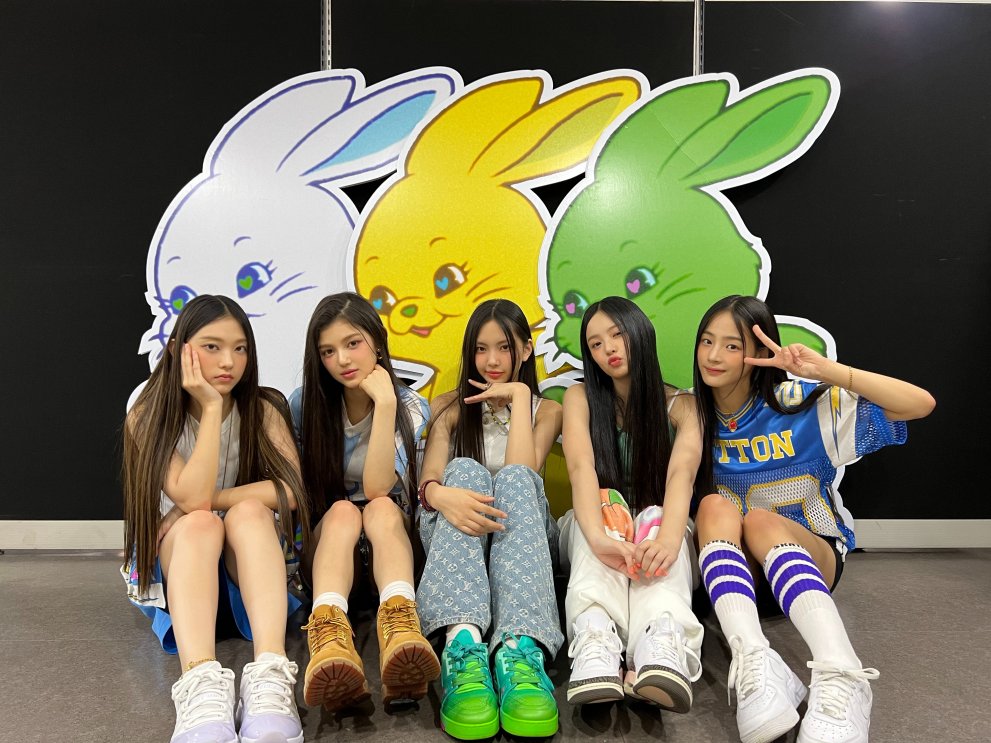 The group pre-released their debut single "Attention" on July 22, 2022, preceding their debut eponymous extended play, which was released on August 1, 2022.

The group's name, NewJeans, is a double entendre.

It alludes to the idea that jeans are a timeless fashion item and the group's intention to carve a timeless image for themselves.