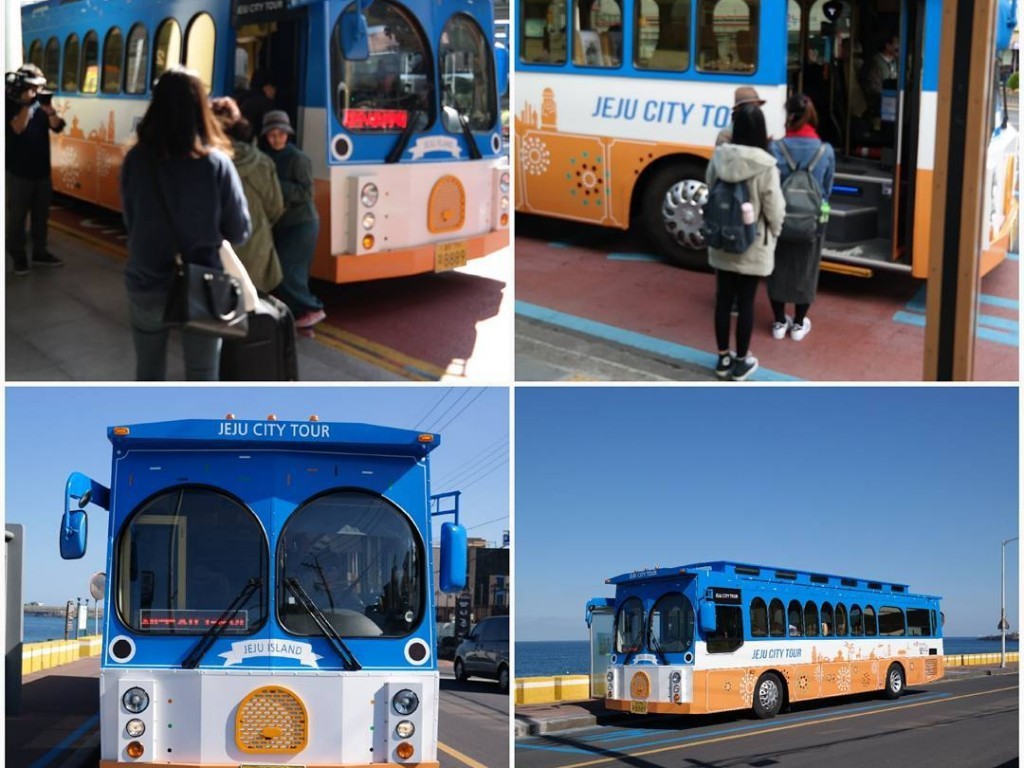 The Jeju City Tour Bus is starting fresh from November with a new look, course, and fares! The bus runs nine times a day, starting at 09:00. One cycle takes around two hours to complete, with buses running in one hour intervals.

The new Jeju City Tour Bus is a combination of the previous city tour bus operated by the city of Jeju and the foreigner-exclusive Golden Tour Bus operated by Jeju Tourism Association. The tour bus has informational brochures available in English, Japanese, and Chinese for individual tourists to enjoy a relaxing time in Jeju with ease. 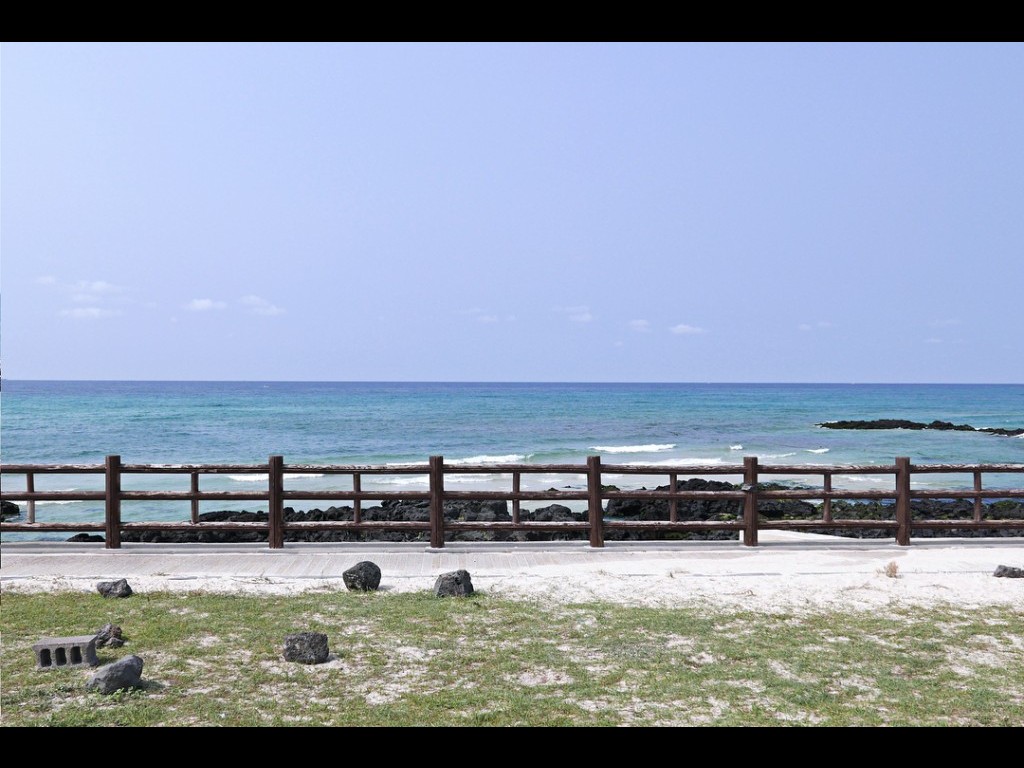 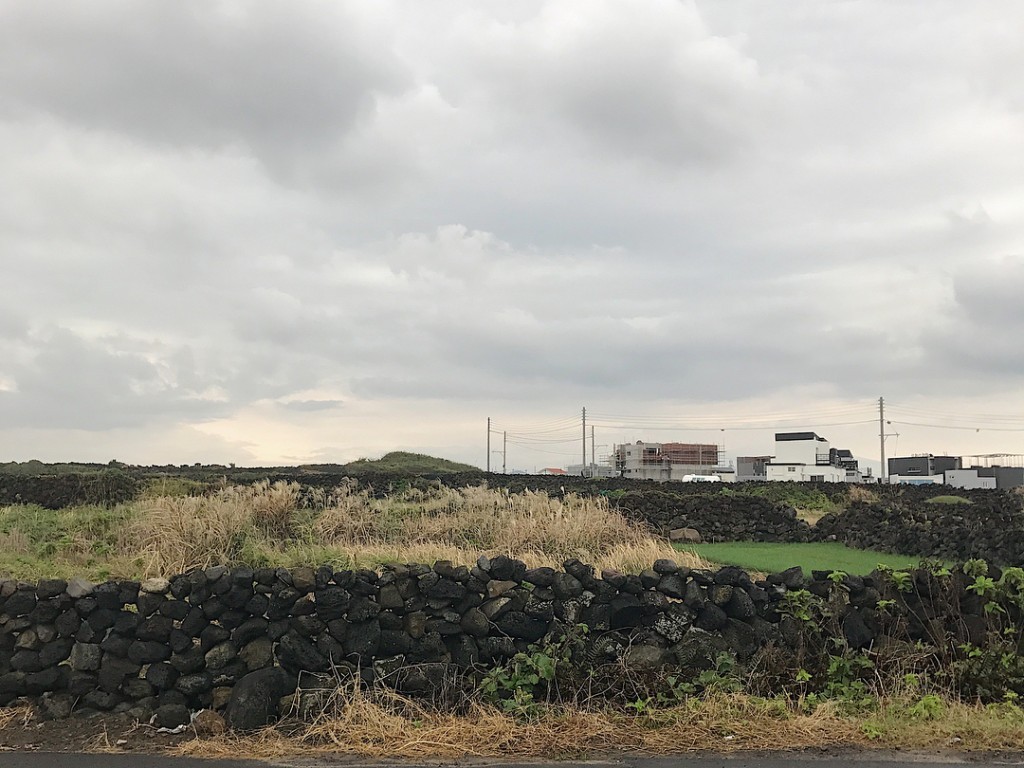 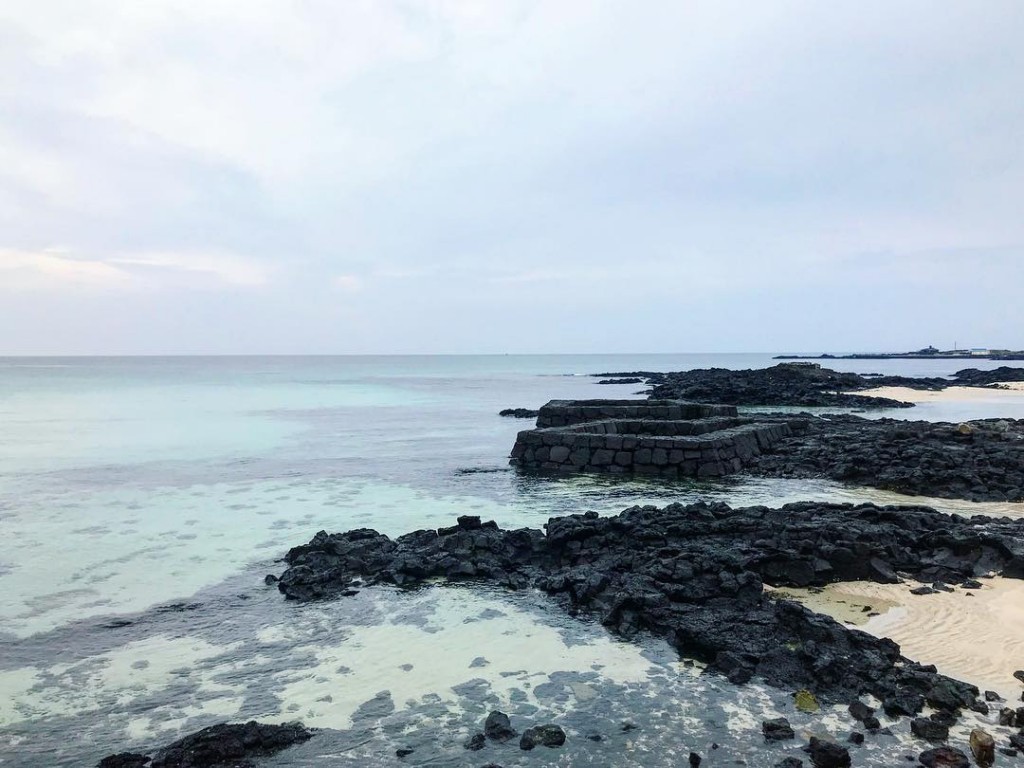