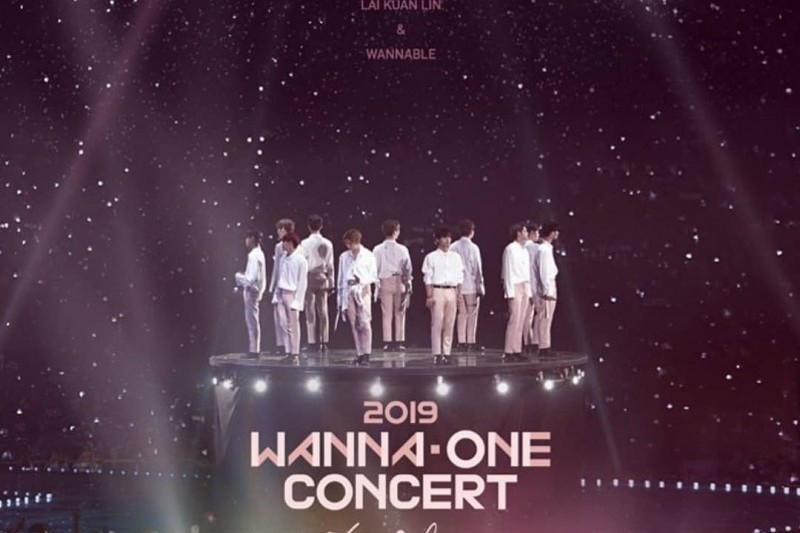 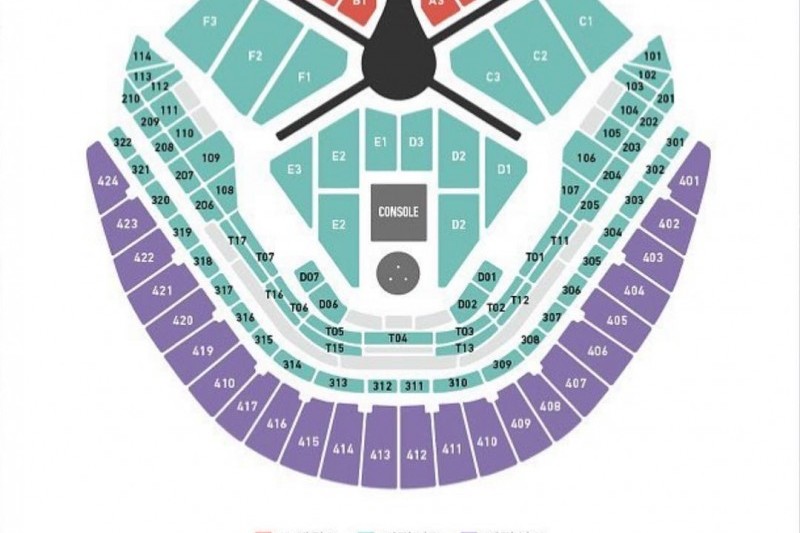 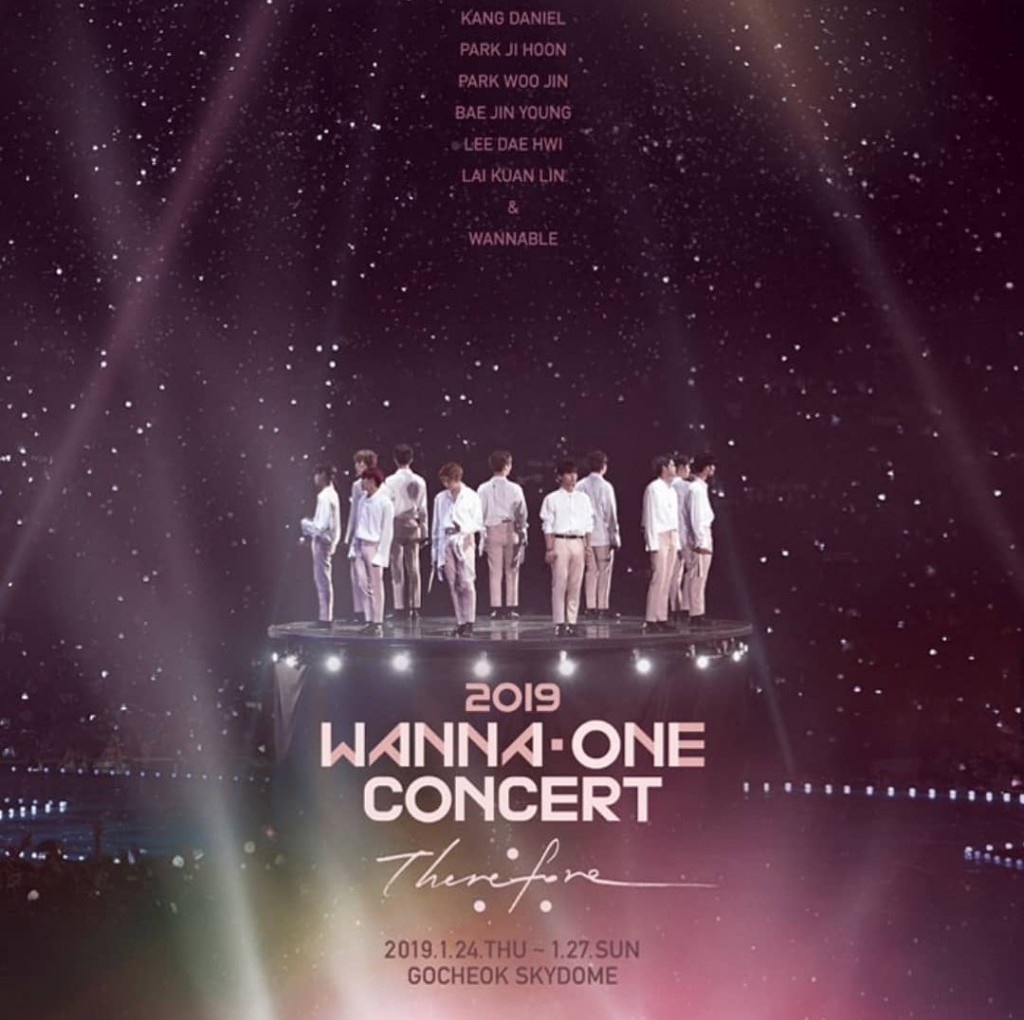 
The boys will be holding their goodbye concert from January 27th to 29th. There are still details to be fleshed out, but for the most part, it is reported that everything is going well. 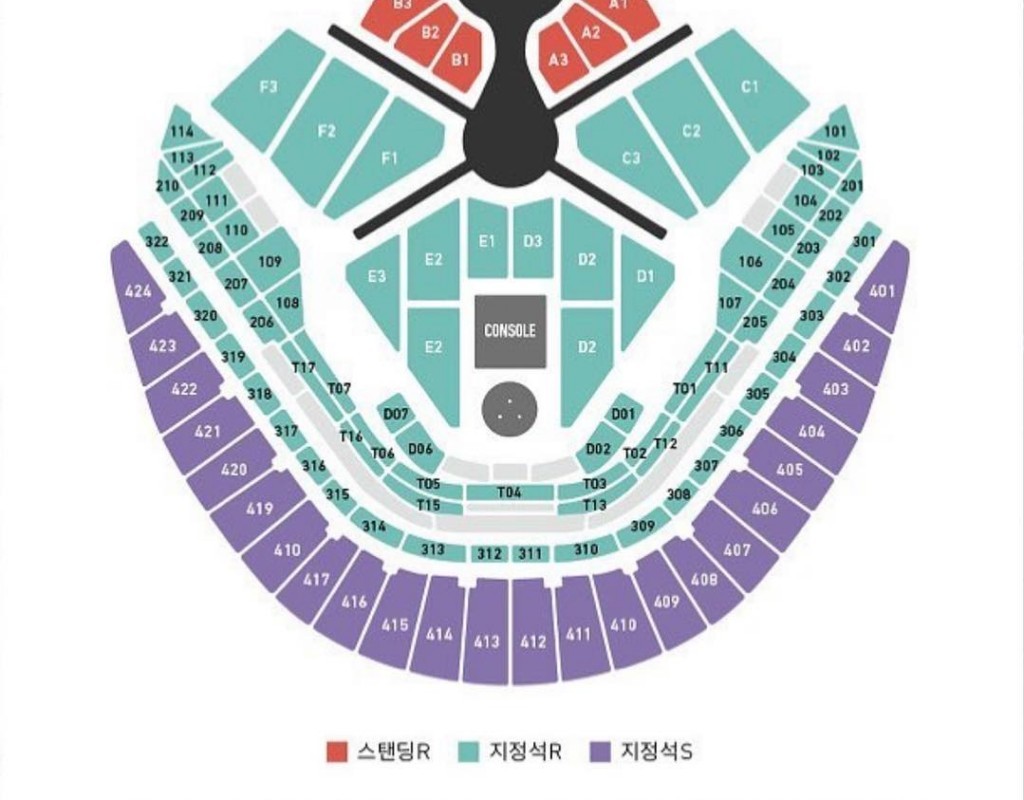 On December 18, 2018, Swing Entertainment released an official statement that the group's contract will end on its original planned date, December 31, 2018. Swing also stated that all agencies came to an agreement that will allow the members to attend scheduled year-end shows and award ceremonies throughout January 2019. The group will conclude activities with a final concert (titled "Therefore") held across four days, ending on January 27, 2019. The concert will be held at the Gocheok Sky Dome in Seoul, where the group held their debut showcase.

※This ticket is only available for non-Korean nationals
※A valid ID(i.e. passport or foreign registration card) will be needed to verify your foreign nationality.
※If there is a Korean national in your group, you CANNOT purchase this ticket.
※ If you lost or damaged your ticket, it is your fault. The ticket will not be reissued and you cannot enter the concert without a ticket.


* Advance tickets for foreigners will be collected at the ticketing counter You need to bring your ID card (passport, alien registration card, copy of passport + at least one ID card issued by your country) Please bring it with you. If there is no such document, ticket exchange is not possible.
※ If you lost or damaged your ticket, it is your fault. The ticket will not be reissued and you cannot enter the concert without a ticket.
※ The concert will be broadcast live, so many cameras will be there. Because of cameras, your view could be blocked.
※ After the concert starts, you could be not permitted to enter.
※ For safety and security, any food and drink except water will be prohibited in the concert venue.
※ If you disrupt others’ view with a tripod or a large camera, you could be restricted by the staff.
※ If you book a ticket illegally or if you are a Korean, your booking will be automatically cancelled and you cannot get refund on your ticket fare.
※본 티켓은 외국인 전용 예매 티켓입니다. 여권 또는 외국인등록증을 통해 본인 확인 후 티켓이 발권됩니다.(한국인 티켓 수령불가)
※부정 예매나 해당 대상이 아닌 경우(내국인), 예매는 강제 취소되며, 환불 또한 불가능합니다.
※Cancellation policy： non-refundable 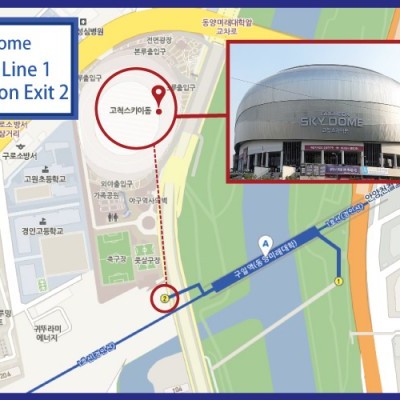