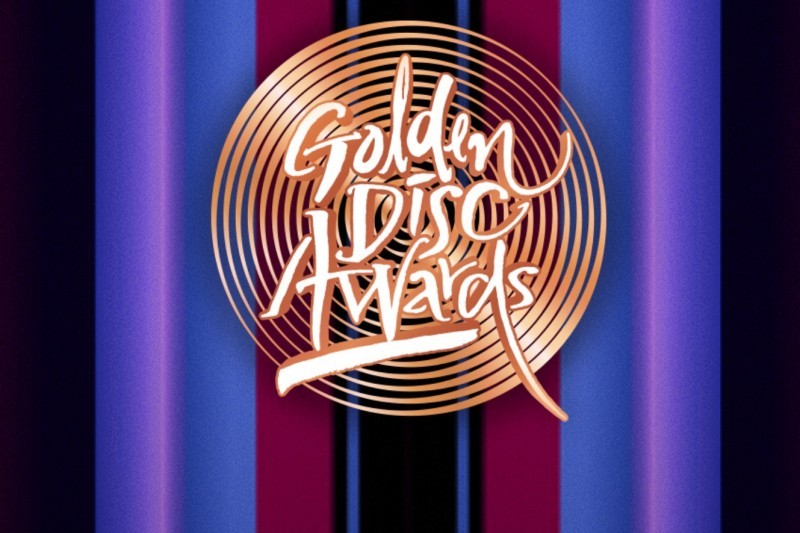 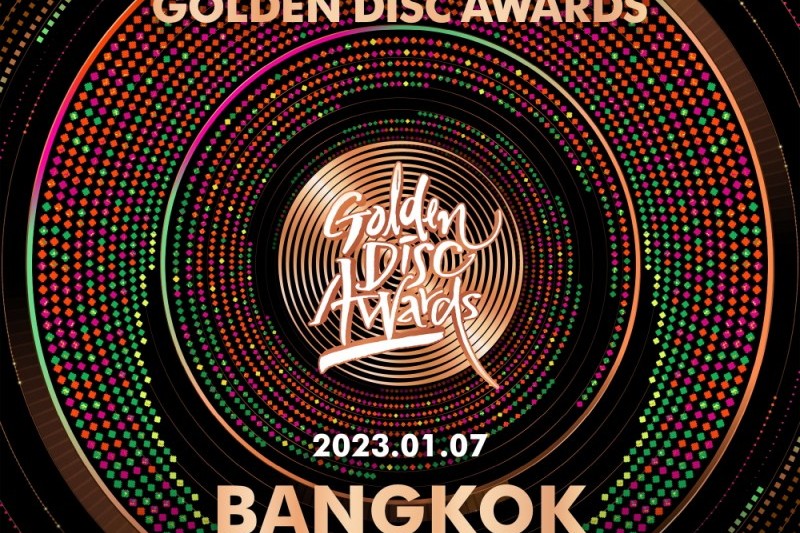 The Golden Disc Awards is the most prestigious and largest music awards ceremony in Korea.

Also known as the Korean version of the Grammy Awards !

On November 14, it was announced that the 37th Golden Disc Awards will be taking place at the Rajamangala National Stadium in Bangkok, Thailand on January 7, 2023.

It’s world festival in the year.
loved by the K-pop music industry for its fair evaluation of album sales as well as digital music downloads.
Throughout its longest tradition some of the awards has taken place overseas responding the staggering popularity of K-pop.

It was first established in 1986 and has continued to significantly contribute to the growth of Korean music industry by fostering creative environment and encouraging new talents.
Golden Disc Awards has been recognized as “The Most Favored Awards by Artists” through its fairness and objectivity since its first ceremony.

Since winners are determined mostly by both album sales and digital streaming, it is most trusted and loved by artists and fans.
Golden Disc Awards precisely reflects the annual K-POP music industry, thus marking the award in the highest authority. 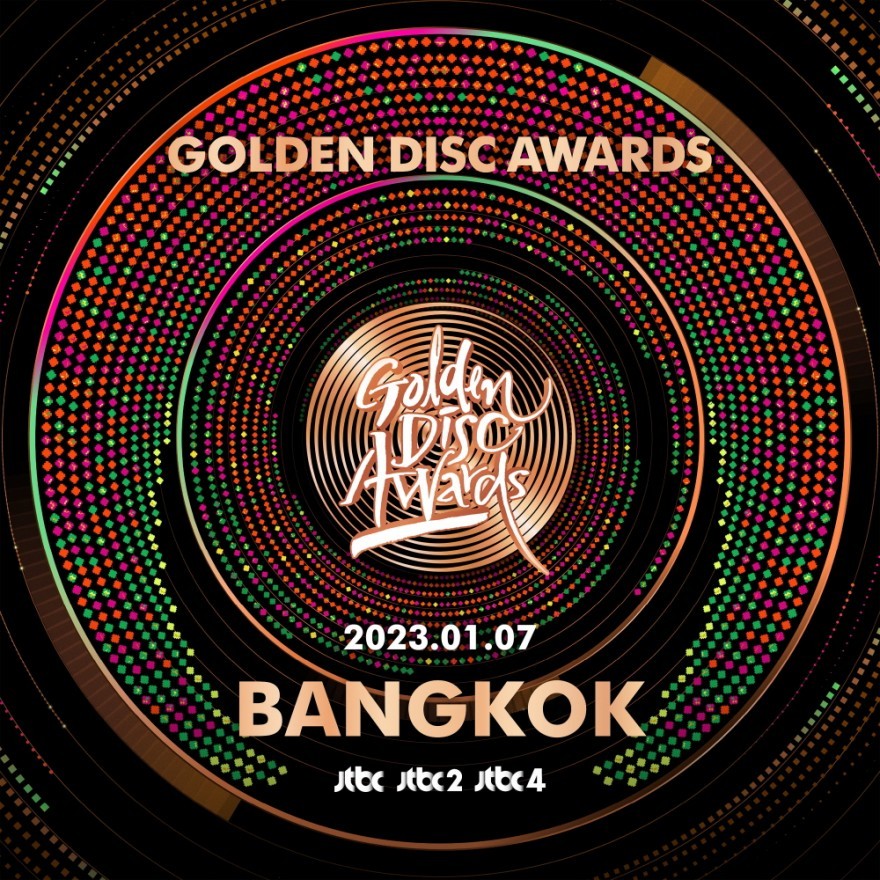 The Rajamangala National Stadium is Thailand’s biggest stadium that can accommodate approximately 50,000 people. Previously, artists including BTS, Lady Gaga, Ed Sheeran, and more have performed at the venue. 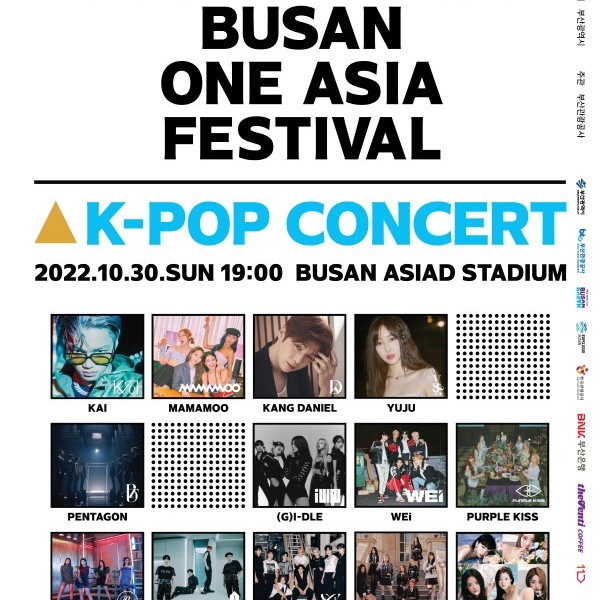 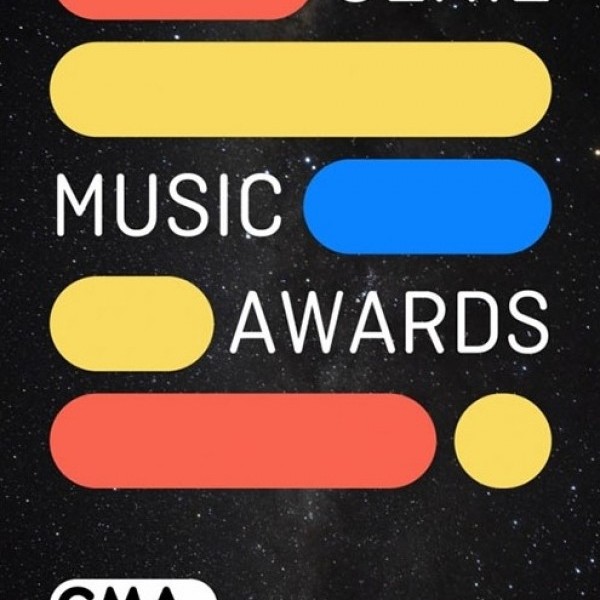 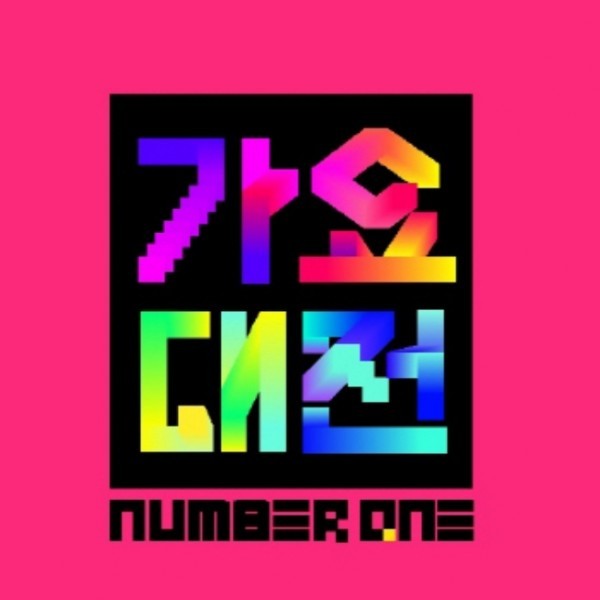