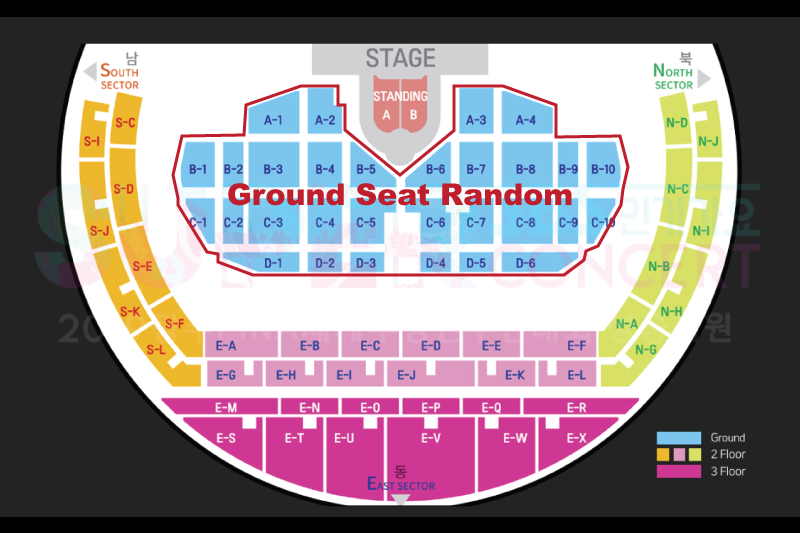 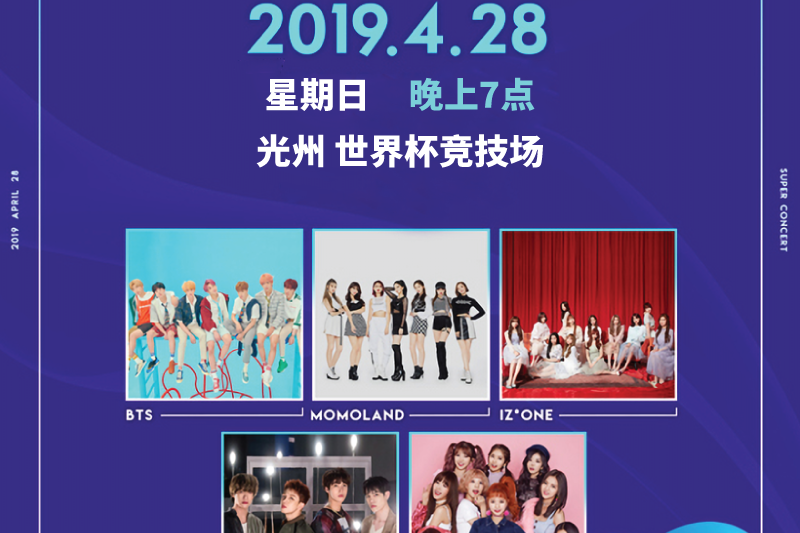 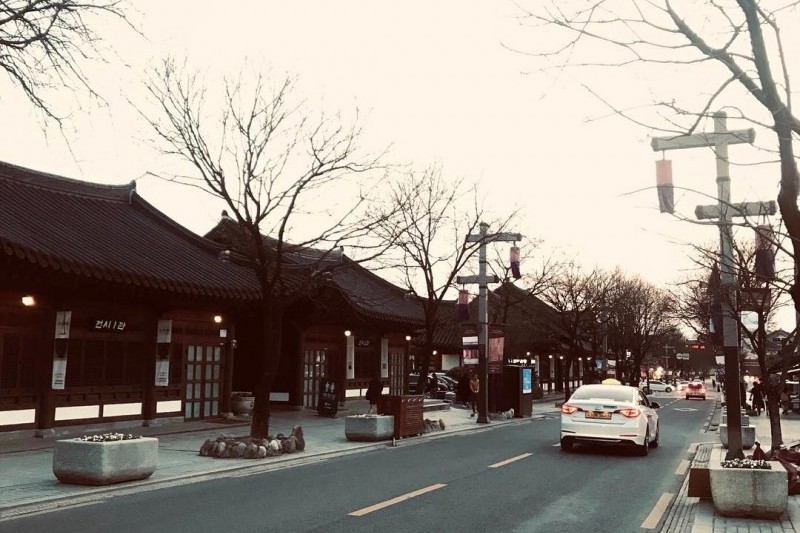 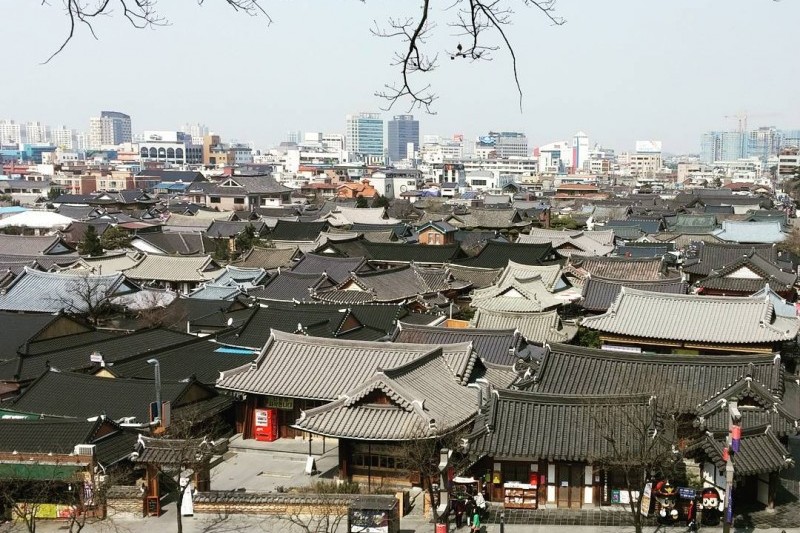 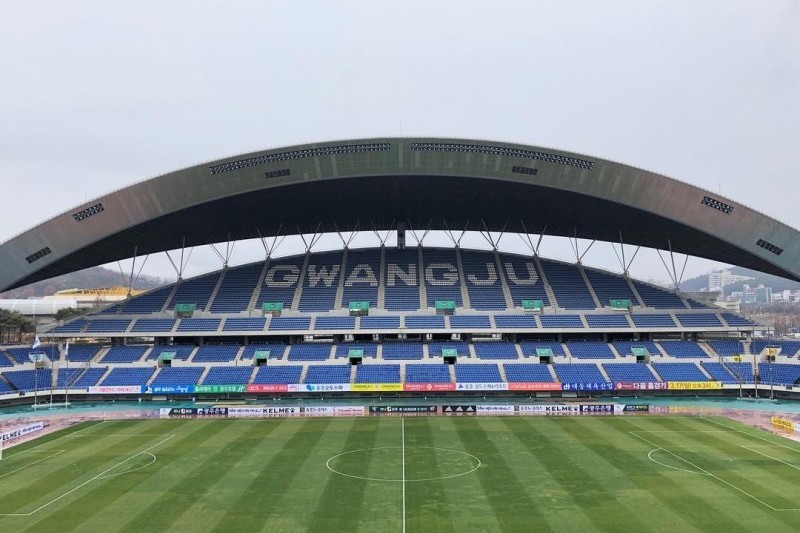 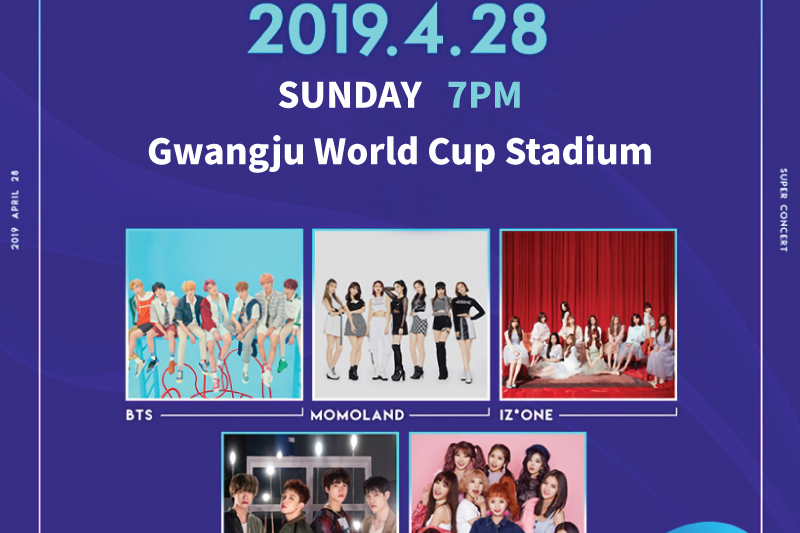 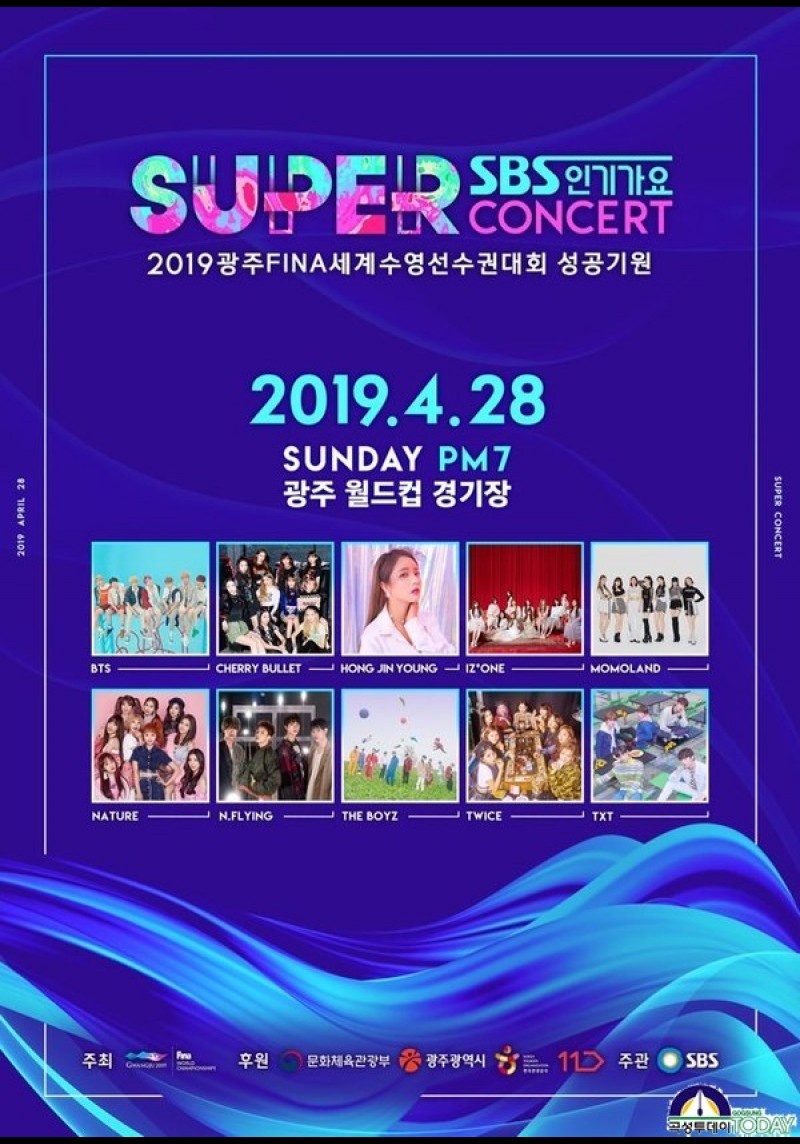 The best Korea K-pop stars gathered together.
A Kpop concert you won’t want to miss this year with spectacular performances capturing the eyes and ears of all Kpop fans！

Best stage of K-POP Super Concert ever！
Tick Tock Tick Tock!
Seats could be all sold out in minutes!
NO MORE WAITING!

Stay tuned for the next lineup！ 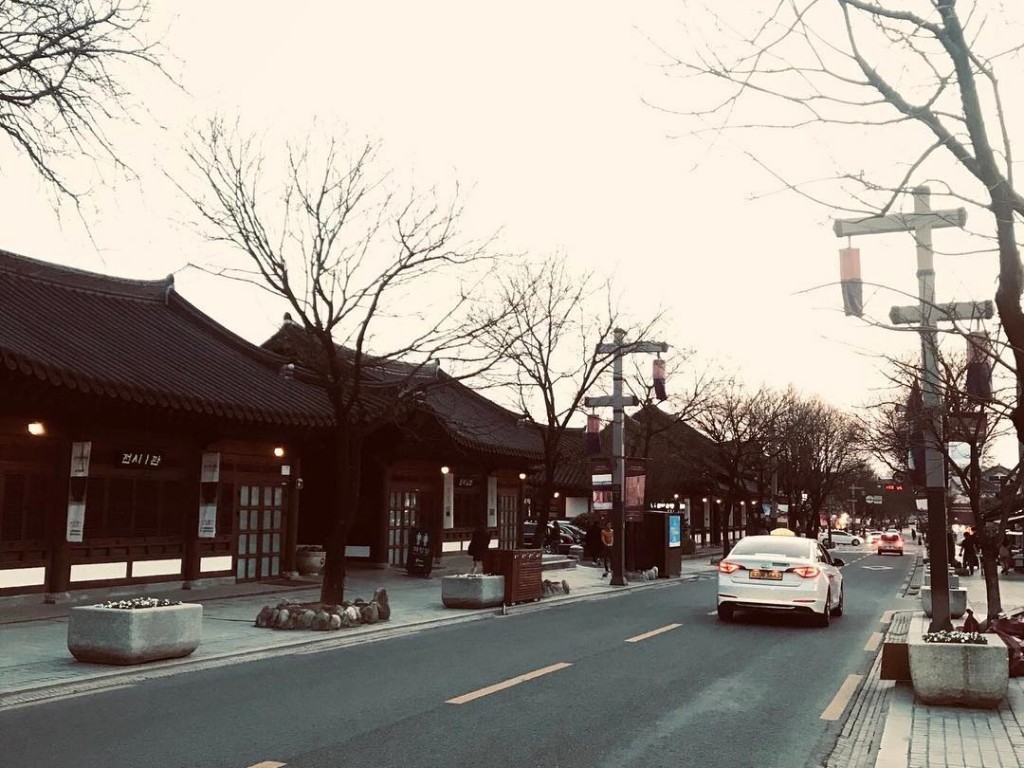 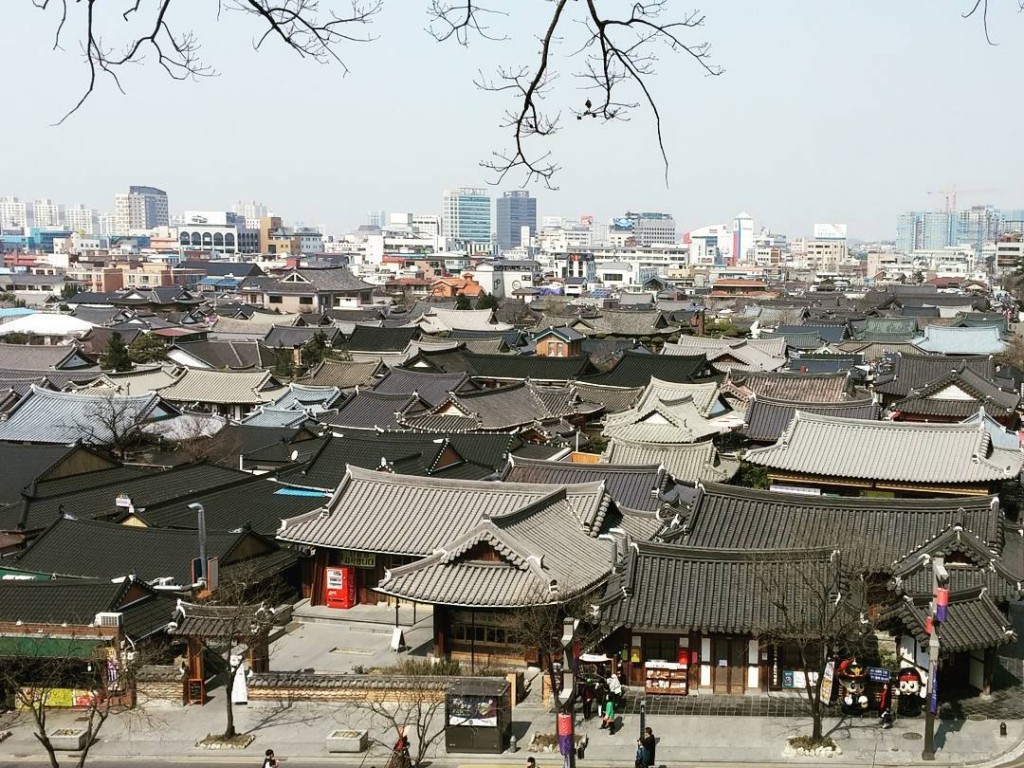 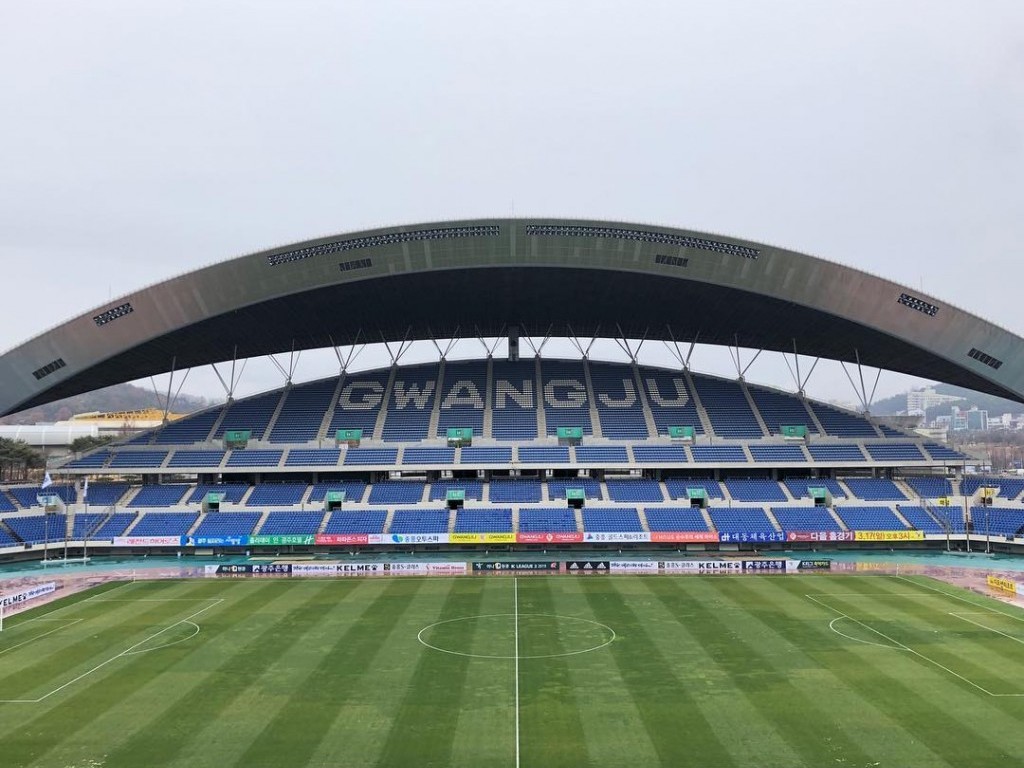 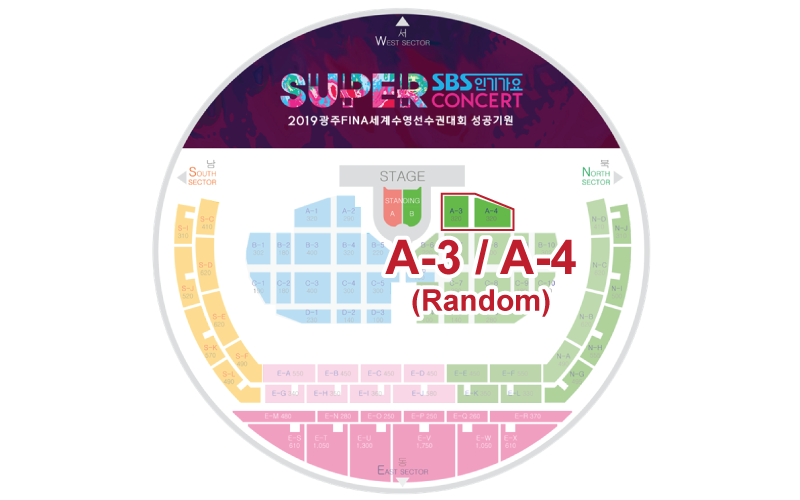 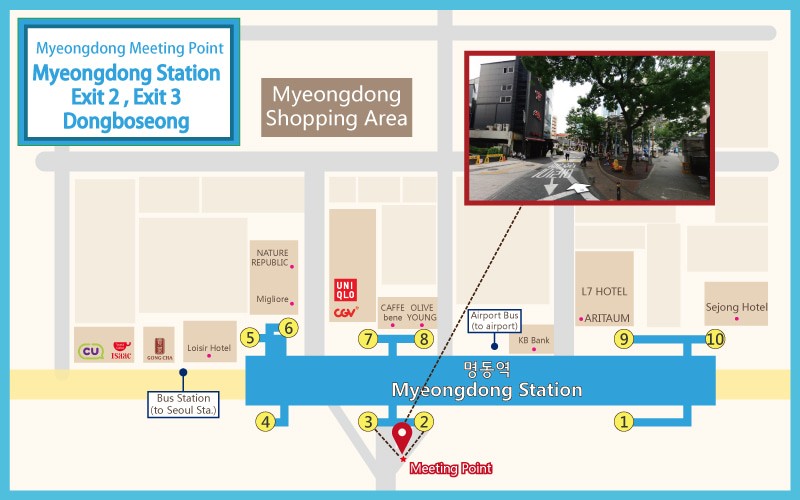 *This performance is operated in the system of one-seat per person, so that you should be seated on the designated seat.

*The performance will be lasting about three hours, which could be changed by the site condition.

*All the items that could disturb the performance viewing like camera, selfie stick, portable chair, and ladder cannot be brought inside. There could be warning or restricting actions by staffs during performance.

*Based on ⌜The Act on Anti-Terrorism for the Protection of Citizens and Public Security ⌟, a metal detector is scheduled to be installed for a security search. Thank you for your co-operation so that the audience could enter there swiftly.

*Supply rooms will be available in an event hall. They can be used from noon at the day until 11:00 p. m. The cost for keeping articles is KRW 2,000 and the one for re-keeping article is KRW 1,000.

*Please avoid behaviors that could interrupt others' viewing. In case when the performance viewing is interrupted excessively, there could be such intensive restrictions/actions like forcible leaving.

*Except for drinking water, other beverages or food cannot be brought inside of the event hall.

*Please avoid behaviors that could interrupt others' viewing. In case when the performance viewing is interrupted excessively, there could be such intensive restrictions/actions like forcible leaving.