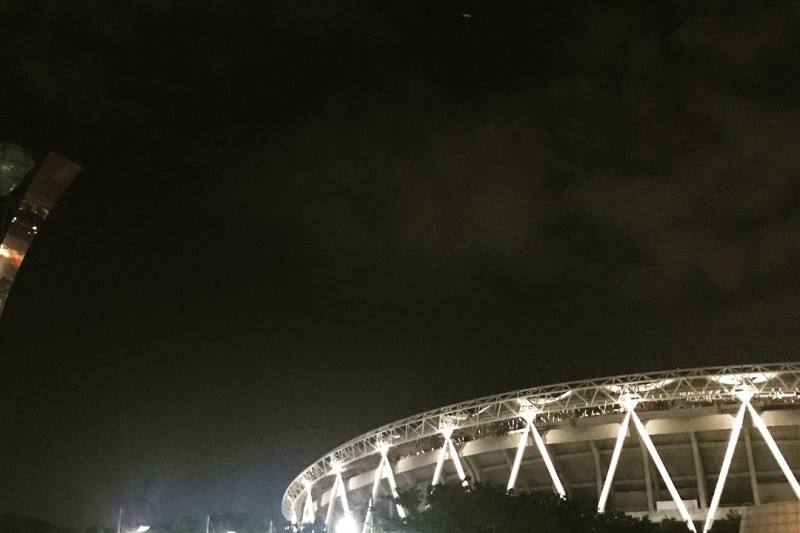 Daegu Stadium is a sports stadium located in Daeheung-dong, Suseong-gu in Daegu City. Construction of the stadium began on July 28, 1997 and was completed in May 20, 2001. Its roof is designed to resemble a globe, incorporating the beautiful curves found in the roofs of traditional Korean houses.

The stadium (70,140 seats) is suitable for hosting large-scale international sports games and 74% of the seats are protected by a Teflon-coated overhang. The 11.7-acred stadium has three stories below ground and three aboveground and is built on 130 acres of land just 9km southeast of the city’s downtown area.