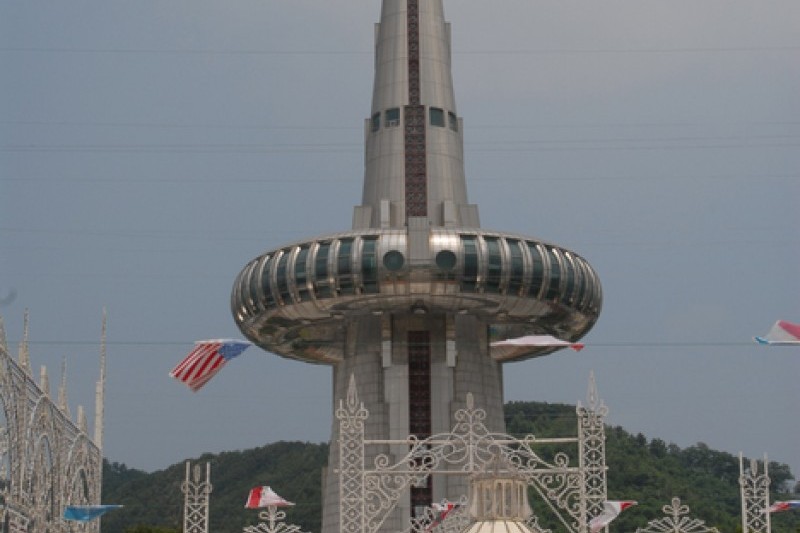 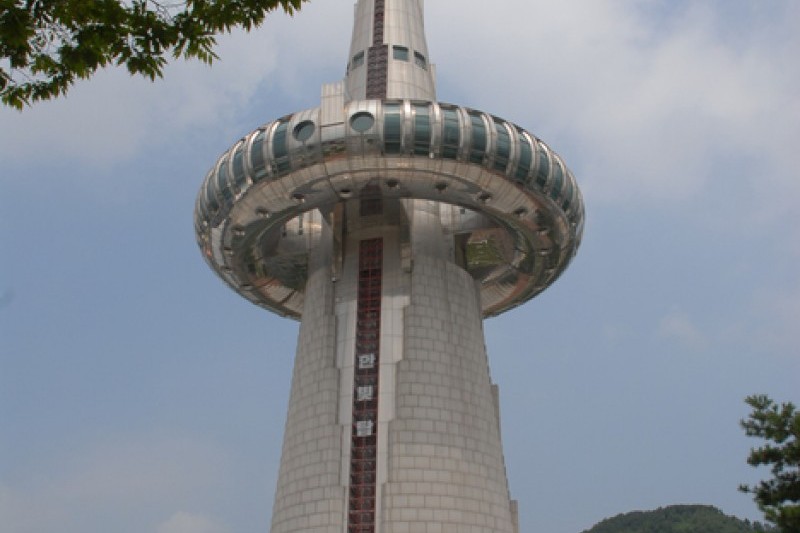 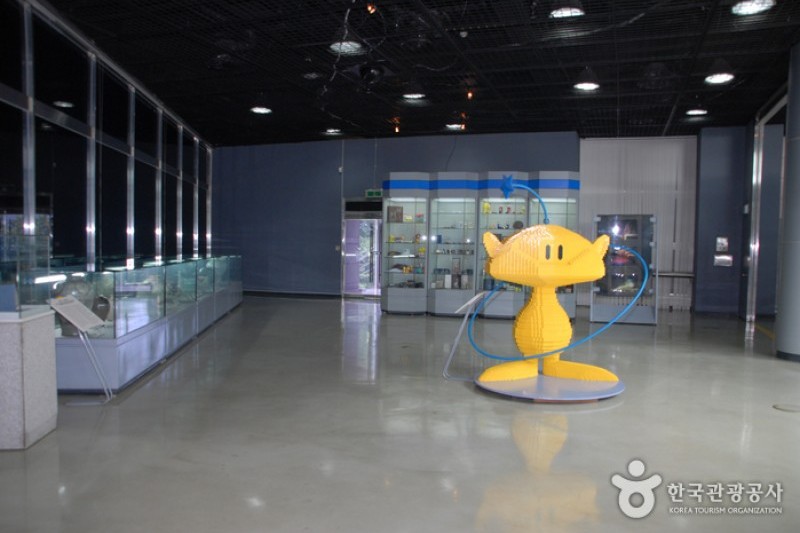 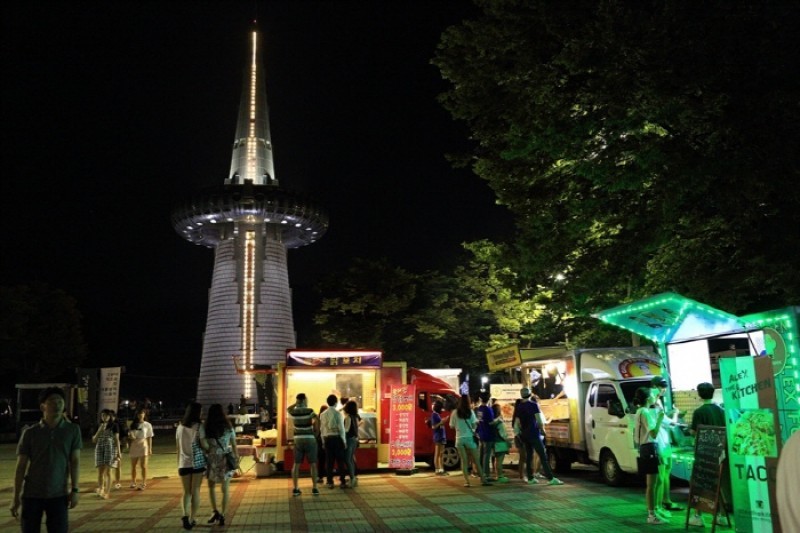 Expo Park is the country’s only theme park promoting the latest sciences and technology in a learning facility that aims to raise public awareness in society, and was established following the closing of the Daejeon Expo in 1993

There are programs offered year-round introducing science to newcomers in an easy and fun way that include various fun and interesting scientific experiments. Classes and programs are also available for traditional crafts, robotics, and other science-related recreation activities. The park’s featured IMAX Dome, with a 27 meter-diameter, is the only one of its kind in Korea. Additionally, the park also features an Aqua Resort, a water play facility for families, and also a solar power generation system.

With the theme of “Youth, Love, Romance and Family,” Hanbit Square in particular, is an amazing night attraction where visitors can experience an exotic atmosphere combining a large and colorful flowerbed spread over 6,477 pyeong (approximately 21,411 square meters) of land, a dynamic Music Fountain that also displays a special flame effect, and a breathtaking fireworks show.

The Park’s other facilities include a Maglev Train (monorail), playing fields and multiple facilities for holding special events, such as performing halls. There is also the CMB Expo Art Hall with 1,105 seats and the Convention Center equipped with a six-language interpretation system.


[Maglev: Magnetic Levitation Train]
- Magnetic Levitation Trains do not have wheels and are operated using electromagnetic suspension. Naturally, they considerably reduce noise and since there is no wheel-track friction, they provide passengers with a very smooth ride. Korea was third country in the world to develop its own magnetic levitation train. The Maglev track runs between the National Science Museum and the Expo Park.

* Ticketing
- One-way tickets are offered to those visiting the National Science Museum (one ticket per person on a first-come, first-served basis)

*Tickets can be offered onsite only.(Free)
Tickets are not available during lunchtime (12:00-13:00).
Additional charge for the National Science Museum will be applied to those who take the train at Expo Science Park  Station. (Adult : 1,000 won Child 500 won)

* Closed: Mondays, the day after each national holiday, the last Tuesday of every month (monthly inspection date)