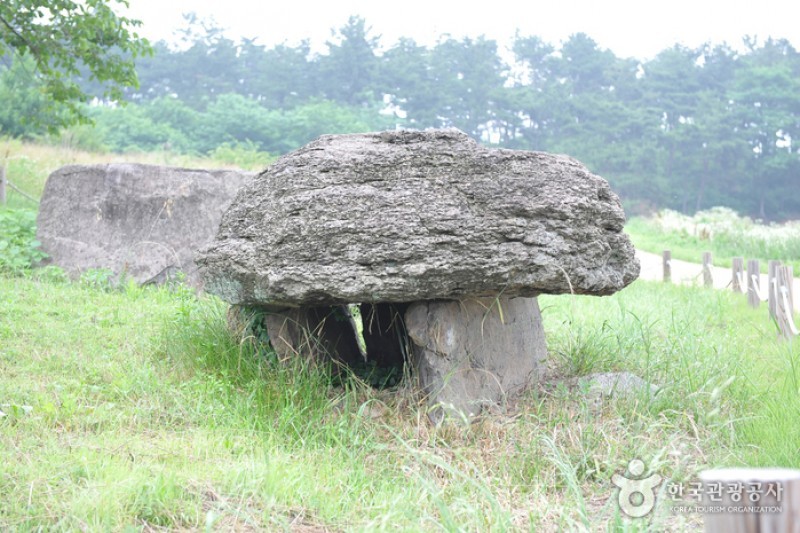 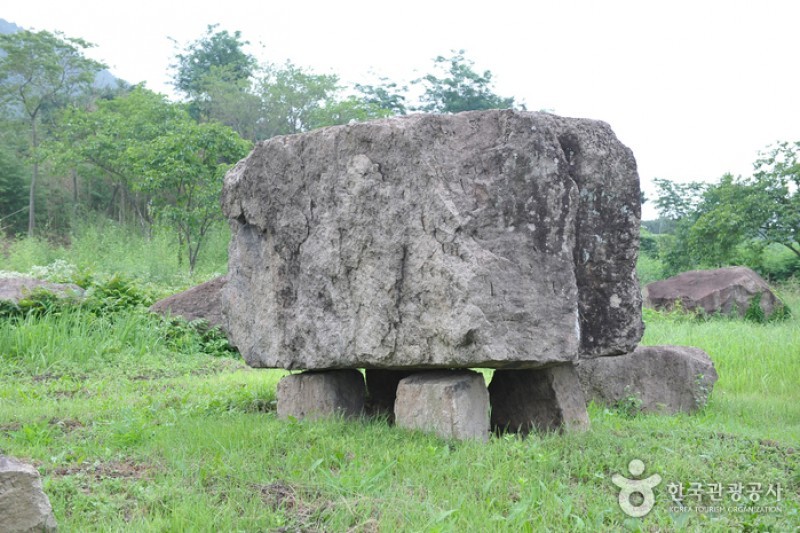 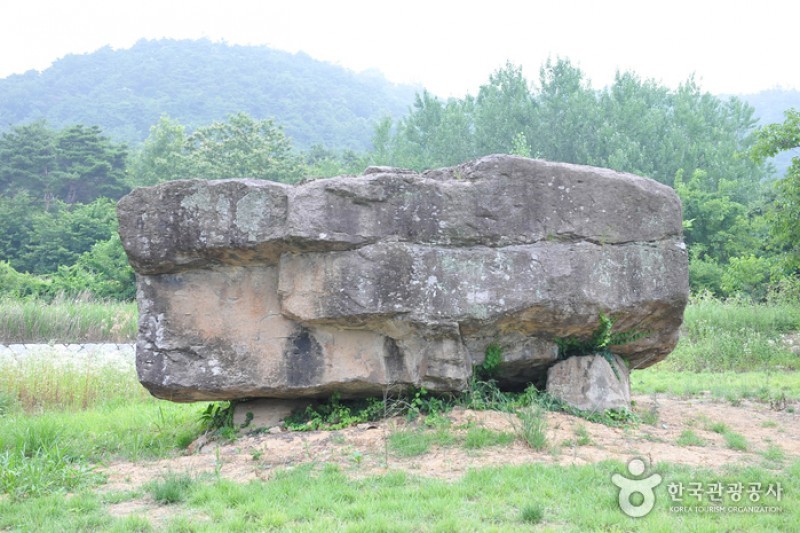 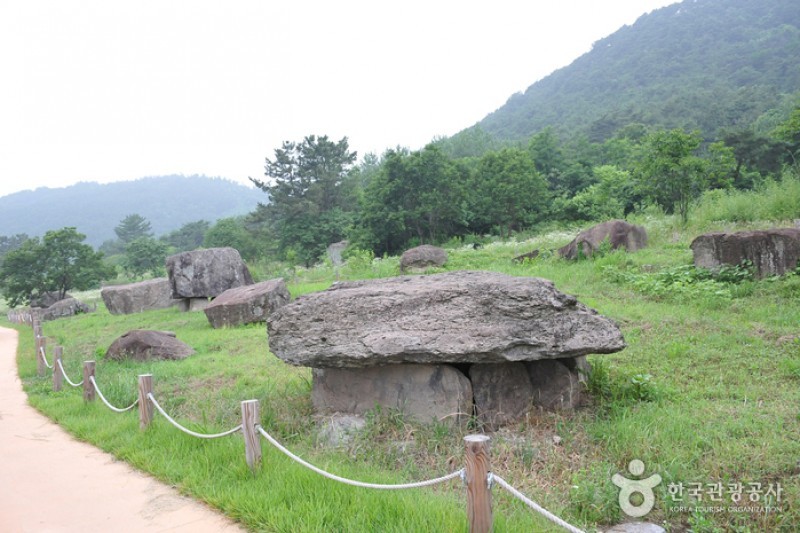 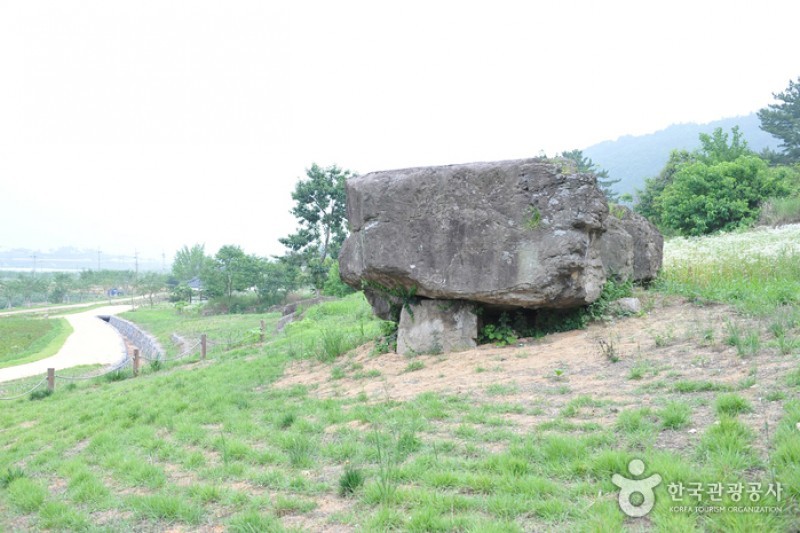 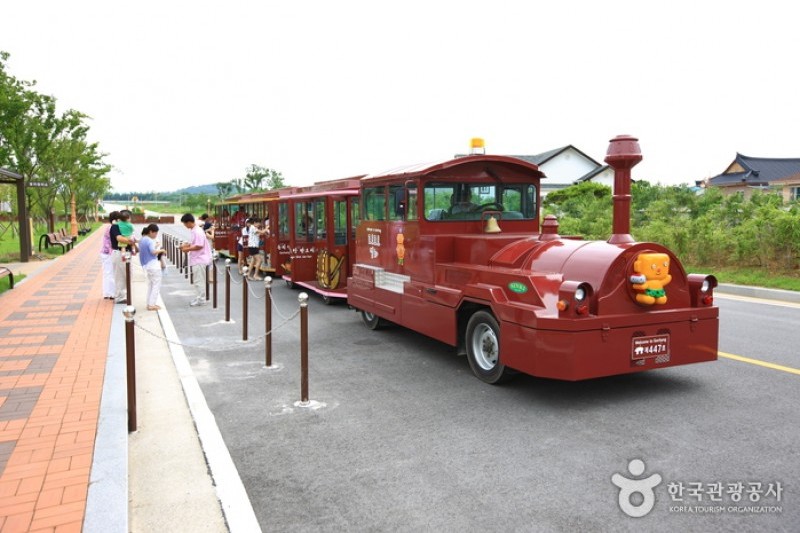 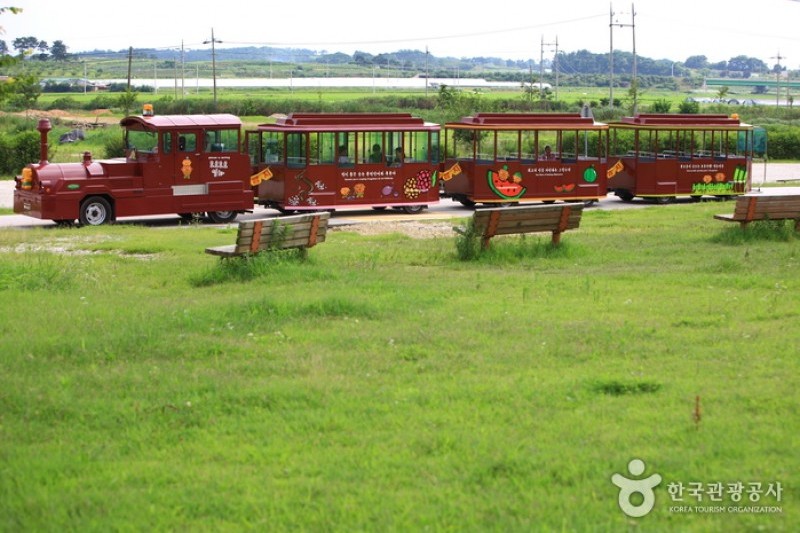 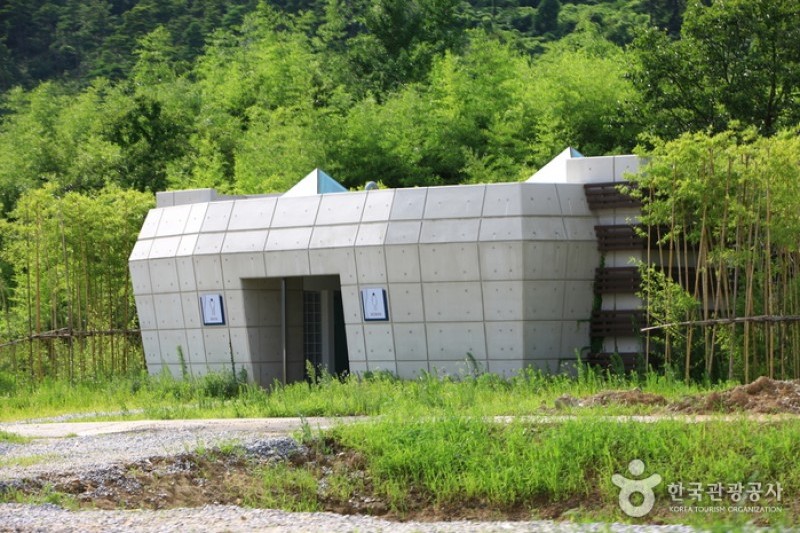 Dolmens are stone graves that were built during the prehistoric era. These stone landmarks are often compared to the pyramids of Egypt and England's Stonehenge. They are mostly found in Northeast Asia and are particularly abundant in Korea where the total number of known dolmen is estimated to be around 30,000.

One of the areas with the largest concentration of dolmen (over 447 dolmen) is the Gochang Dolmen site in Jeollabuk-do, Gochang-gun, Jungnim-ri. Gochang Dolmen Site holds more dolmen than Hwasun and Ganghwa and boasts dolmen of a variety of shapes sizes, ranging from those under 10 tons to those over 300 tons.

Dolmen at Gochang, Ganghwa, and Hwasun serve as proof that the area was inhabited since the Bronze Age. The Gochang Dolmen Site was officially registered with UNESCO on November 29, 2000.

* The operation of the train can be cancelled in case of rain or snow.