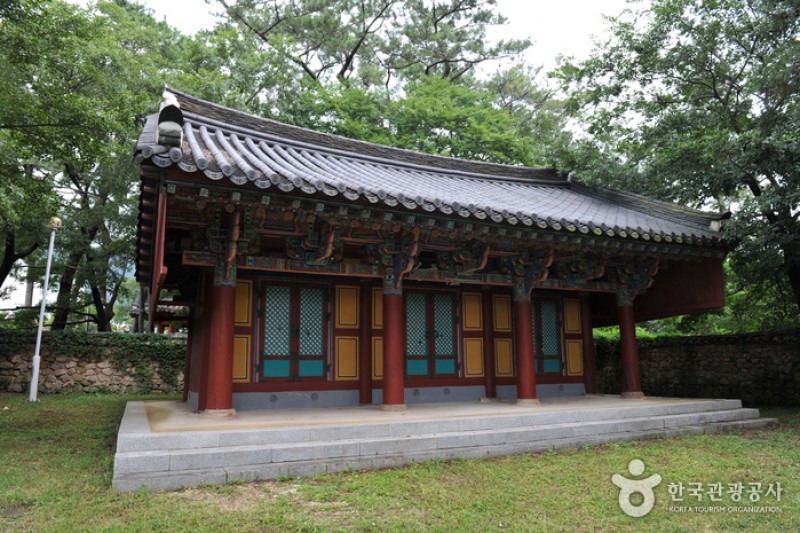 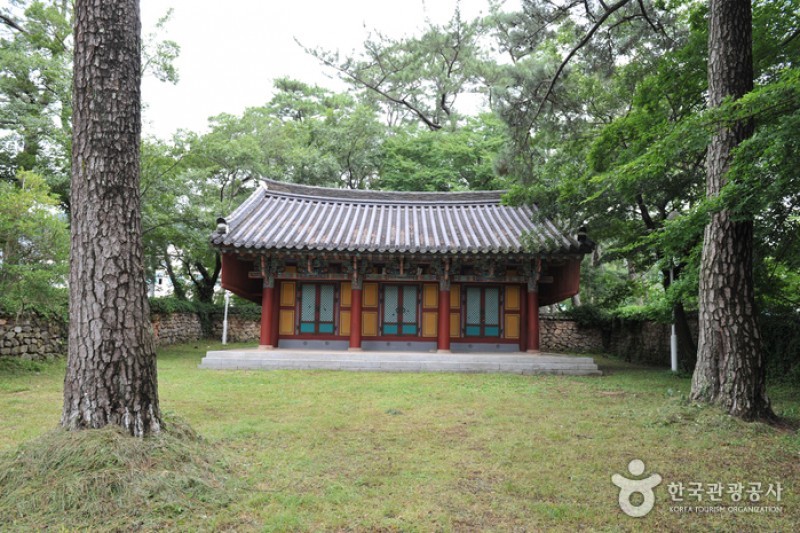 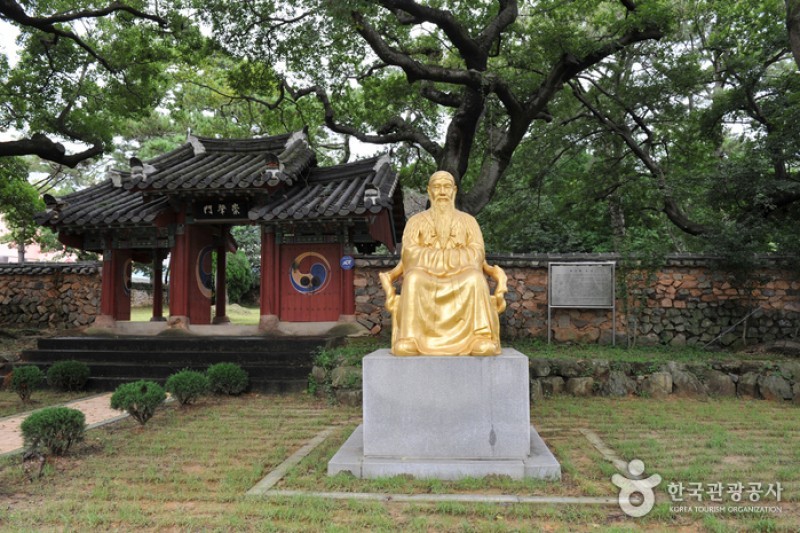 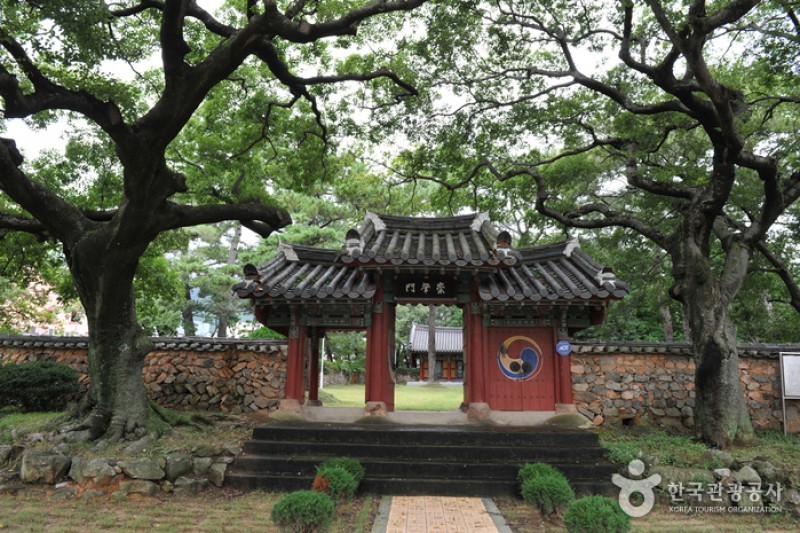 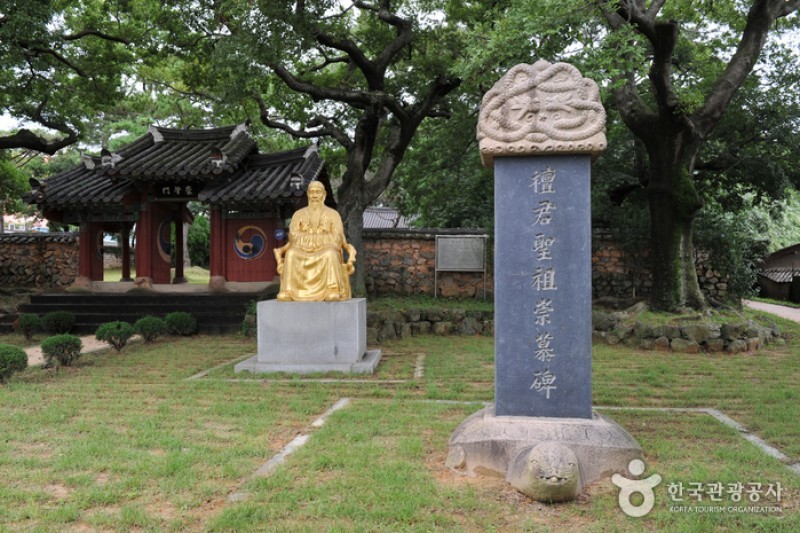 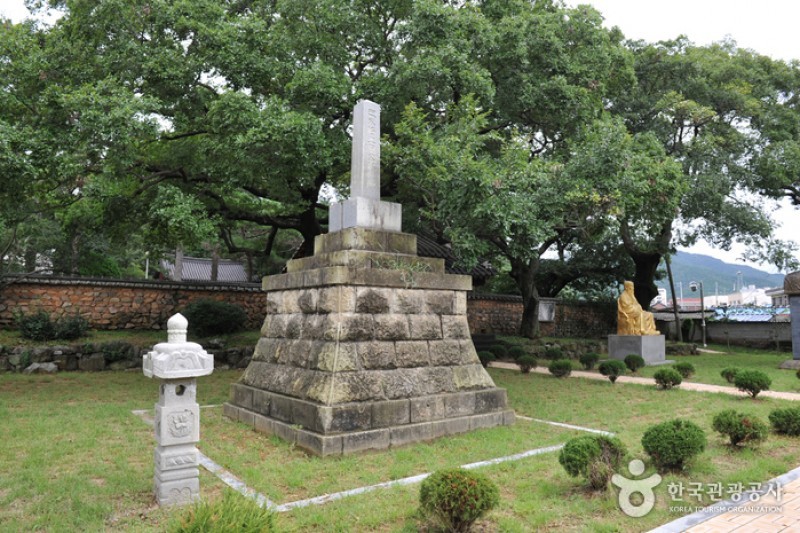 Dangunjeon Shrine was built in honor of Dangun, a legendary figure known to be the founder of Gojoseon, or the ancient Korea. He is known to be the grandson of the heavens and the son of Hwanung. According to the legend, Hwanung was approached by a bear and a tiger who wished to become human beings. Hwanung attended to their plea by instructing them to avoid sunlight for 100 days and live only by consuming garlic and mugwort. Unlike the tiger who gave up, the bear followed the instructions faithfully and transformed into a woman, who then married Hwanung and gave birth to Dangun.

Located near Yeonguncheonbyeon in Gokseong-eup, Dangunjeon Shrine was first founded in Hakjeong-ri, Samin-dong in 1916 by Shin Tae-yun, also known as Baekdang, but later moved to its current location and went through reconstruction in 1931. An annual ancestral rite takes place at the shrine on October 3 (National Foundation Day) and March 15 to pay respects to Dangun. Dangunjeon Shrine was also a place where civilians gathered to take an oath of patriotism in action against the Japanese during Japanse colonization period; a stone plaque commemorating the March 1st Independence Movement and Baekdang Memorial Hall dedicated to Shin Tae-yun can also be found within the area. Shin Tae-yun was captured by the Japanese soldiers during the March 1st Independence Movement and served two years in prison.