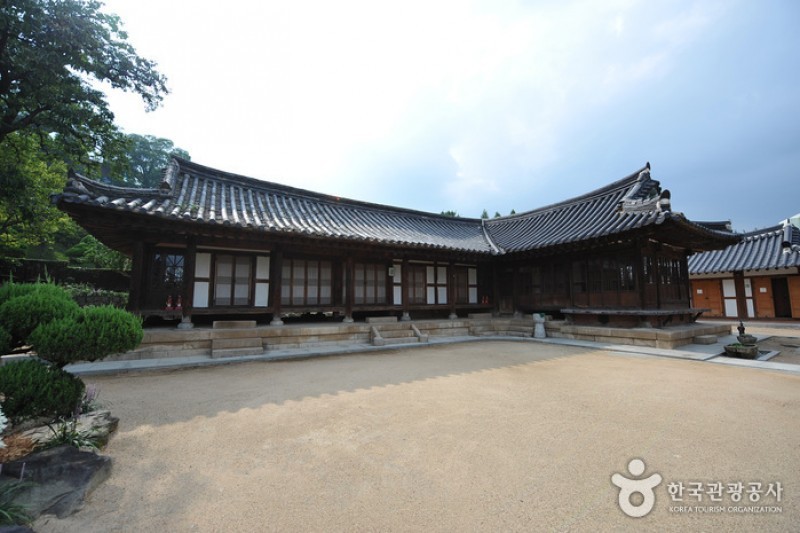 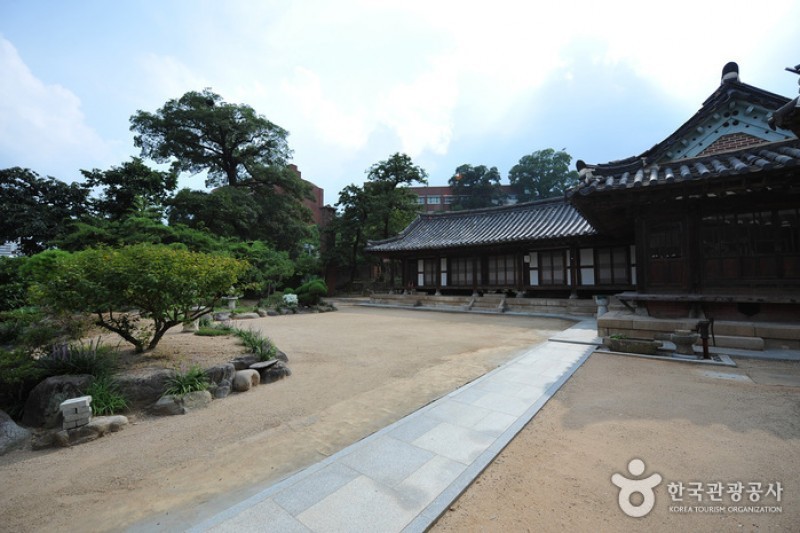 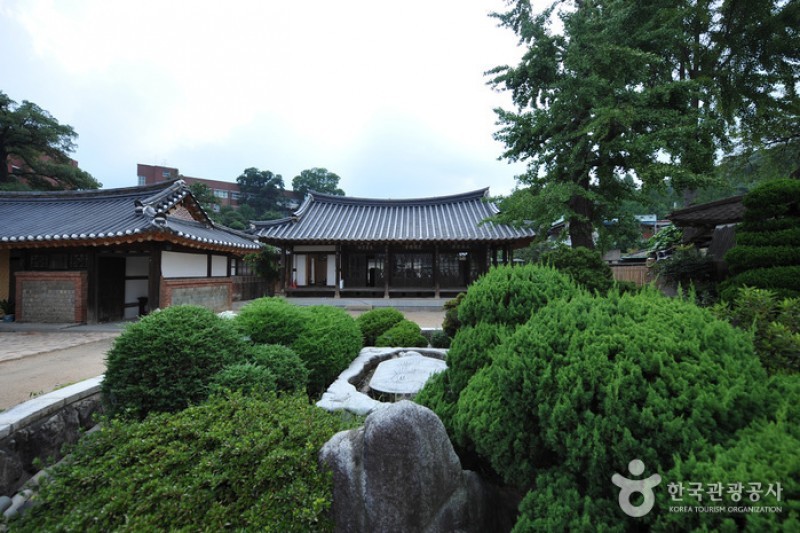 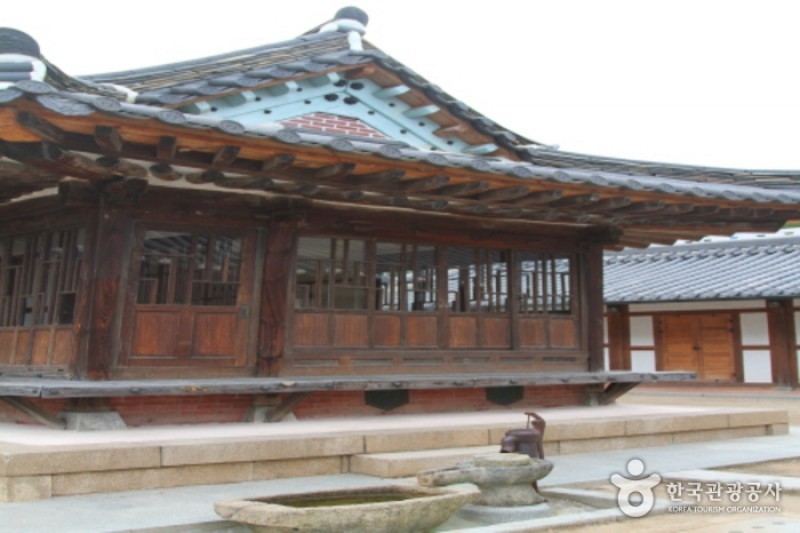 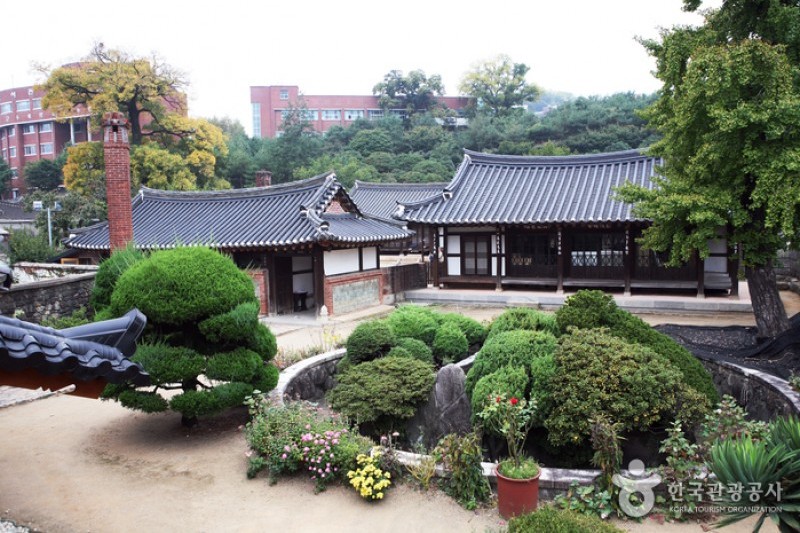 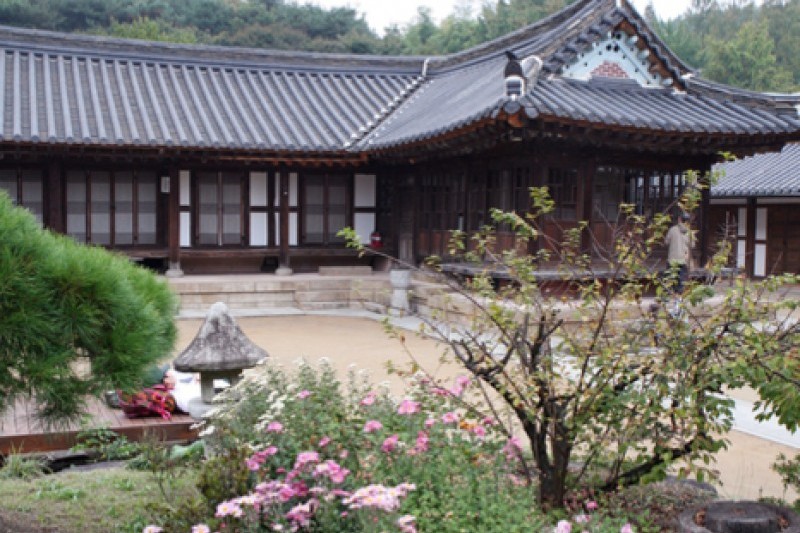 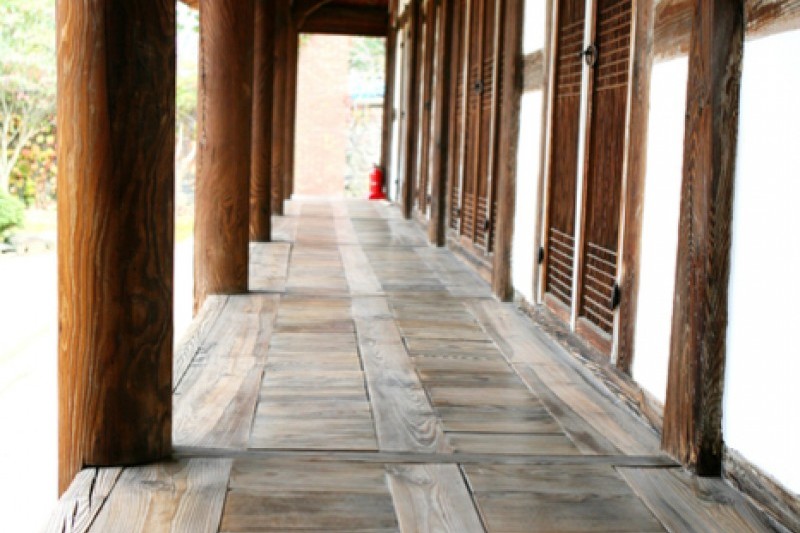 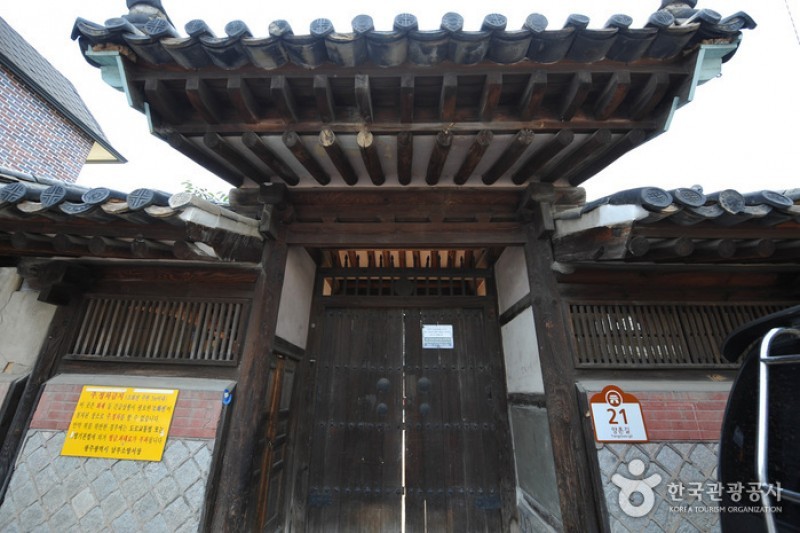 Designated the ‘No. 1 Gwangju Metropolitan City Folk Material’ on March 20, 1989, the House of Lee Jang-woo is an upper-class, tile-roofed house with a gate, storeroom, servants’ quarters, detached building, and main building. Estimated to have been constructed in 1899, the house was originally owned by Jeong Byeong-ho, but has been primarily known as the House of Lee Jang-woo, the house’s current owner, since 1965.

The L-shaped main hall of the historic building is rather large and consists of (left to right) a wooden verandah, a small room, a hall, the main room, a kitchen, and another small room. Doors that lead to ondol rooms (those heated by traditional Korean floor heating) are double doors with a sliding door on the inside and a hinged door on the outside. The hall has partitions that can be hung up as necessary. Overall, the house is a sturdy example of Korean architecture and remains well-preserved in its original state.