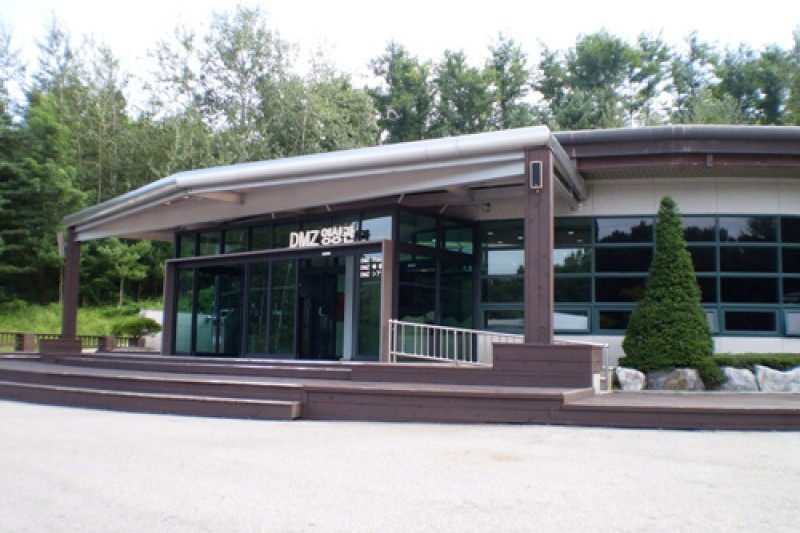 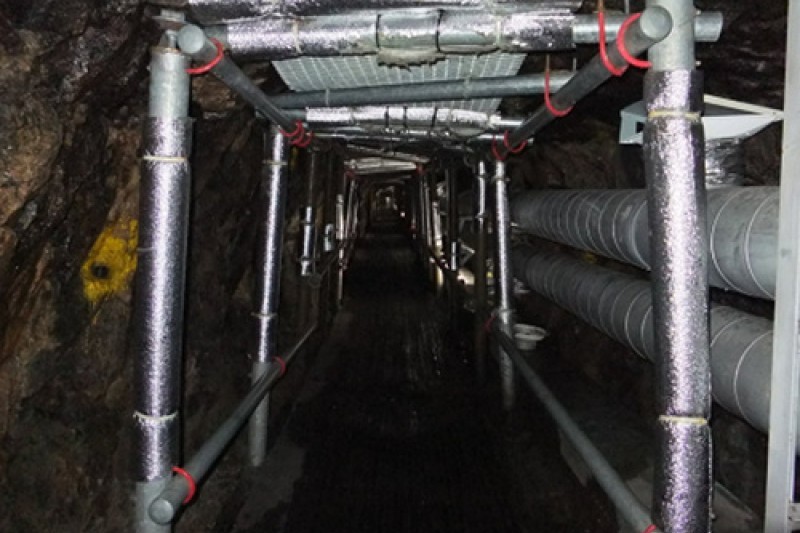 The 3rd Tunnel was discovered in 1978 by Korean forces. It spans over 1635m in length, 2m in x_width, and 2m in x_height and is located 52km from Seoul. It is estimated that approximately 30,000 soldiers could move through the tunnel per hour. Once the tunnel was found, North Koreans insisted it was intentionally made by the Southern army to invade North Korea, but, their insistence was proven untrue as the explosions used to make the tunnel face southward.

The tunnel offers various sightseeing points such as the DMZ Video room, symbolic sculptures, a souvenir shop and more.

- Take the Peace (Pyeonghwa) DMZ Train → Get off at Dorasan Station → Ticketing and submit the registration to enter → Take a shuttle bus for the security tour related to the DMZ.

* Private vehicles are not allowed.