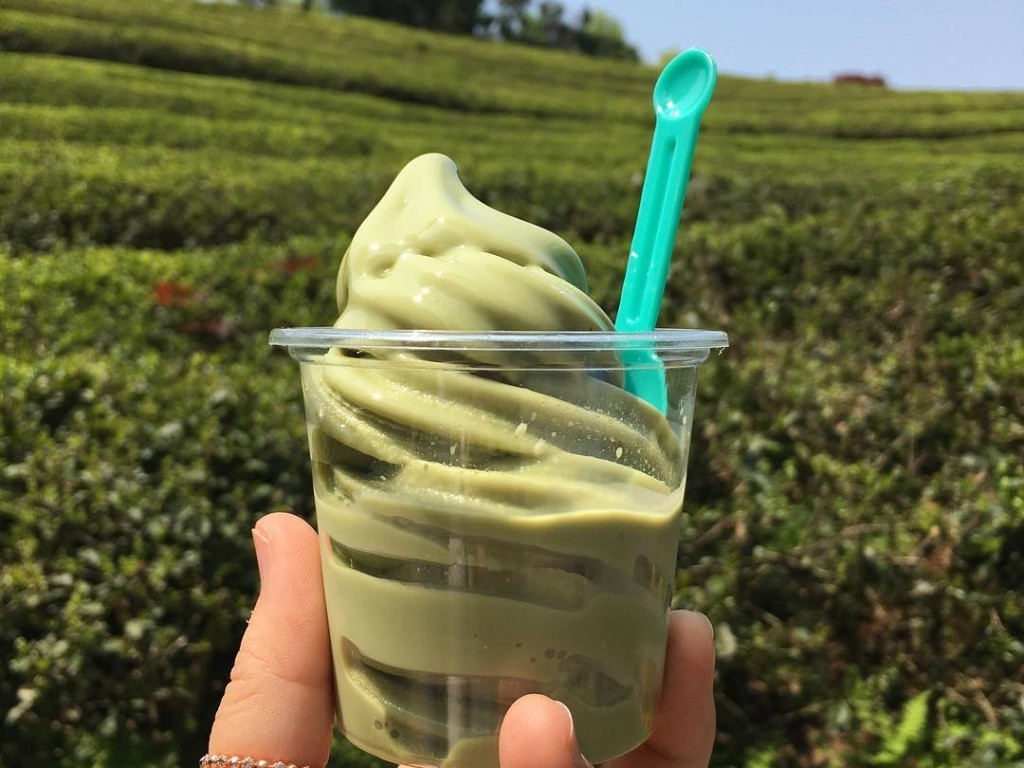 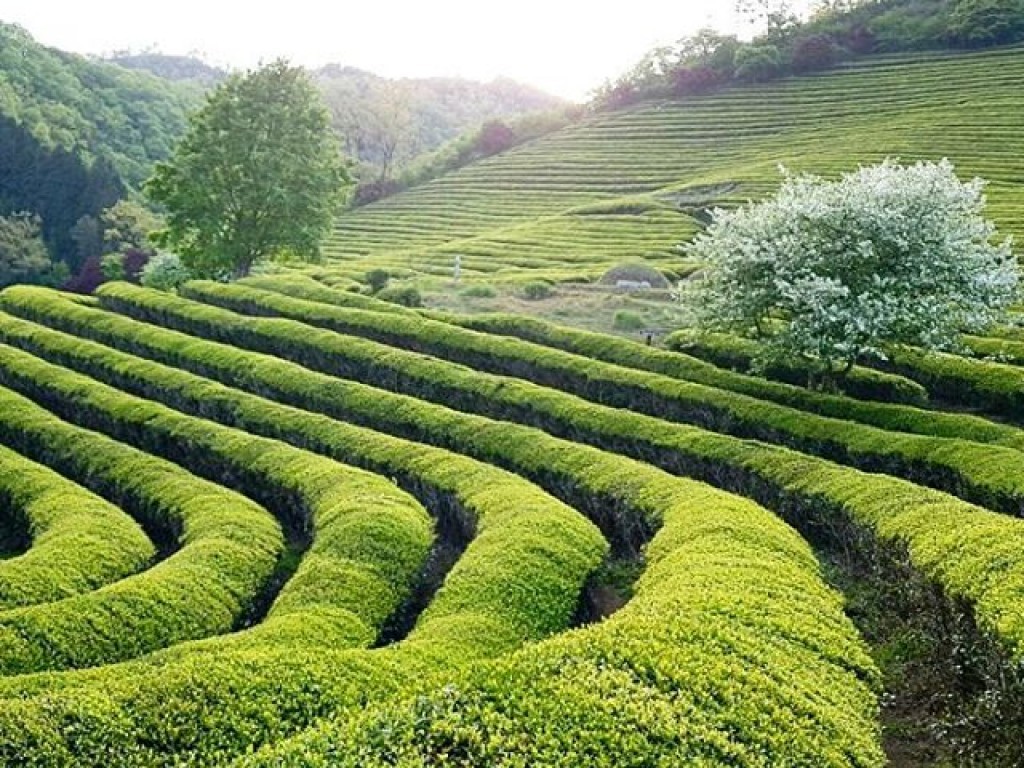 The host province of this event, Boseong, was found to be a home of naturally growing tea trees, which led to active development of green tea production. Boseong is now responsible for 34% of Korea’s total green tea production, making it one of the most leading tea plantations in Korea.

Boseong Green Tea Festival is celebrating its 43rd anniversary this year, inviting both domestic and international visitors alike to join in on a discovery to find the true flavors of tea through a variety of experience programs. The opening ceremony will kick off at 6:30 p.m. on May 3 and entertain visitors with a fabulous green tea-themed parade. The visitors will also get an opportunity to taste teas at a “Deulcha Hoe,” a field tea party, as well as enjoy an evening walk along the green tea field under moonlight.

Visitors who will not be taking a trip to Boseong can get a glimpse of what Boseong Green Tea Festival will be like at the “Moonlight Tea Party” in City Hall (Seoul Plaza). This sneak peek event will take place on April 29 at 7 p.m., offering visitors an opportunity to relax and taste Korea’s leading green tea in the middle of a bustling city.

Event schedule and other details can be found at the Boseong Green Tea Festival’s official website below. 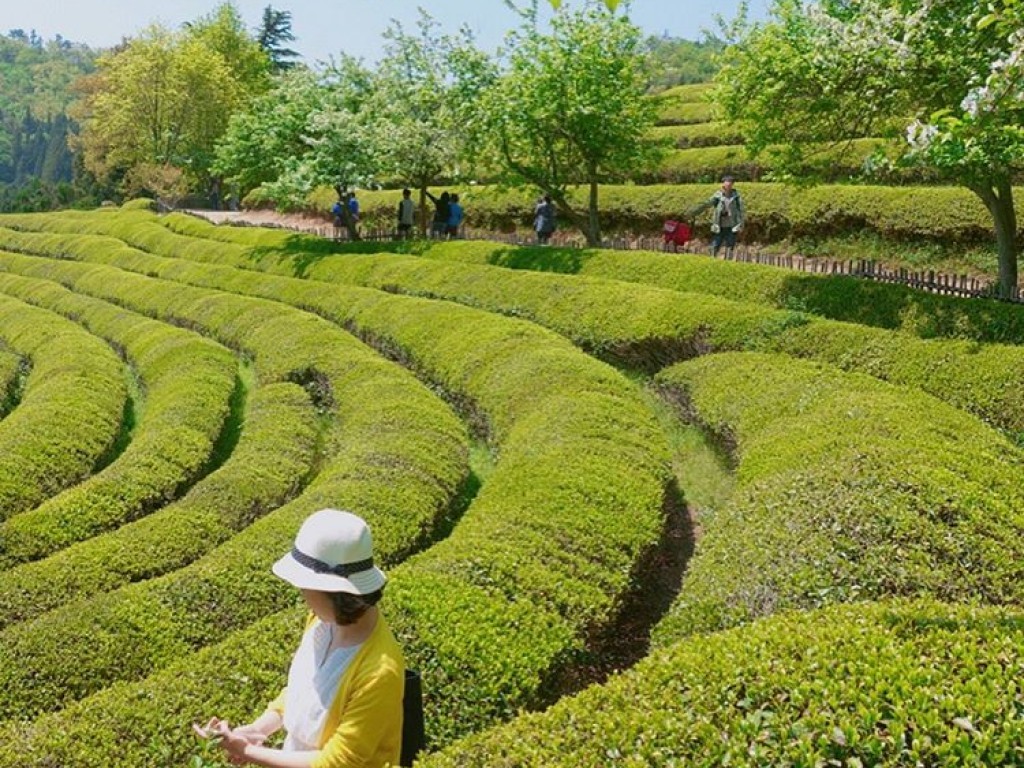 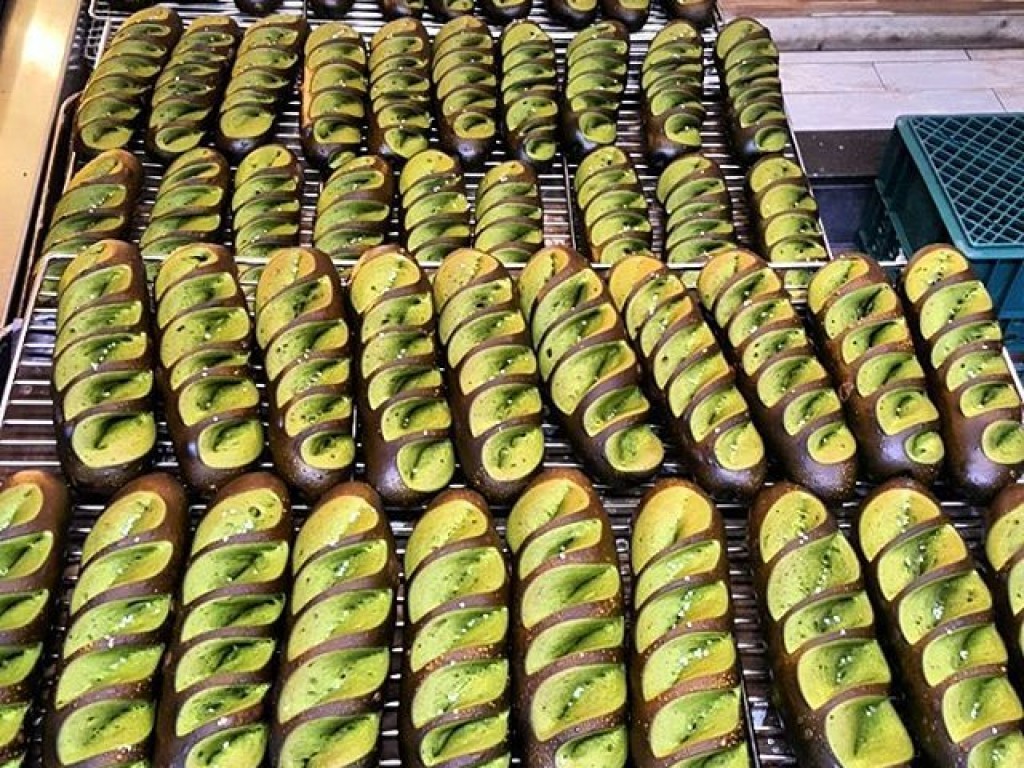