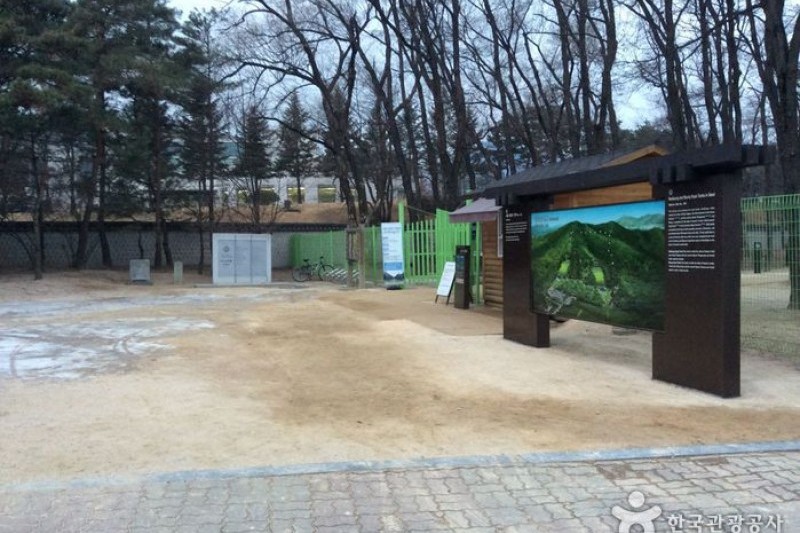 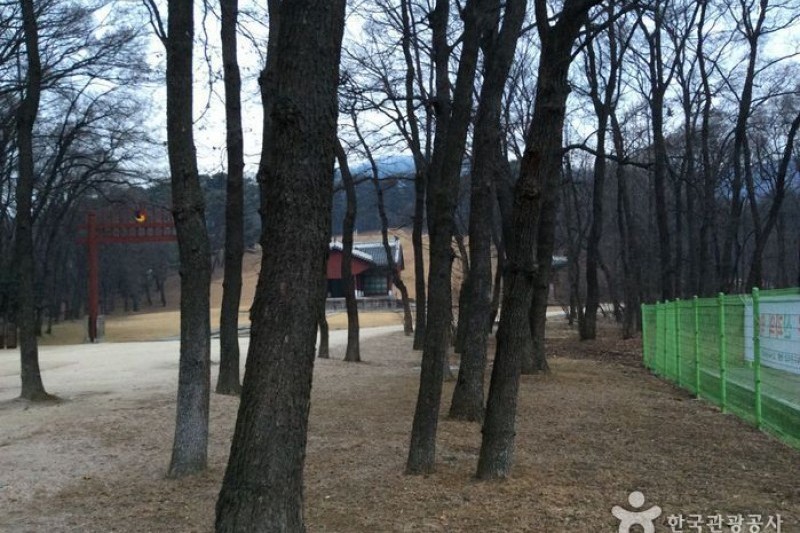 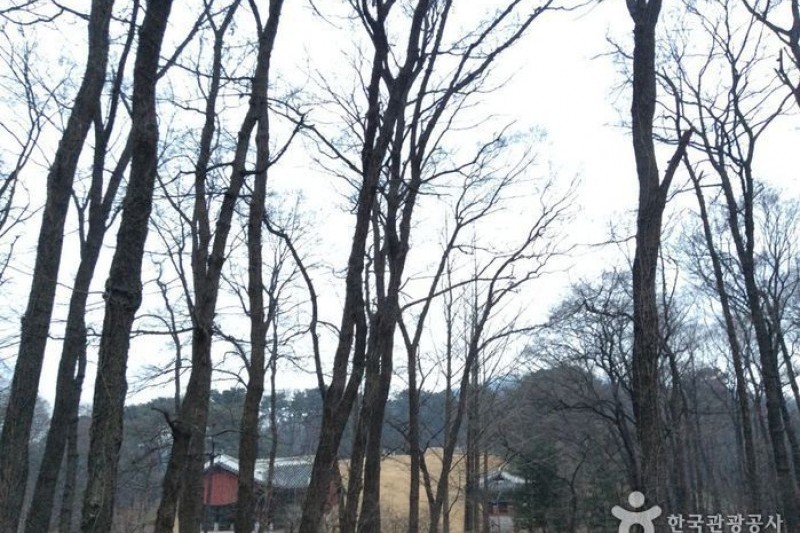 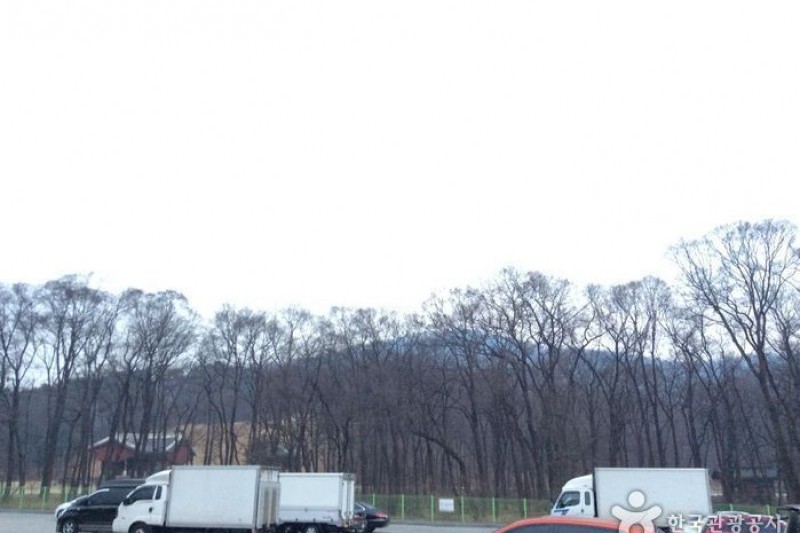 Heonilleung Royal Tomb houses the mounds for two kings of the Joseon Dynasty (1392-1910): King Taejong (1401-1418) and King Sunjo (1800-1834). Heonilleung Royal Tomb possesses numerous stone statues and vestiges, and is a good place to experience the culture of the Joseon Dynasty. Upon entering the grounds, the striking red gate with the taegeuk (yin-yang) symbol appears to draw the line between this world and the one beyond. Passing the red gate leads to a sacrificial building where ancestral memorial services were performed. Behind the sacrificial building is the royal tomb. On the eaves of the sacrificial building are animal sculptures called japsang, which are believed to exorcise evil spirits. There is a pavilion next to the sacrificial building where the tombstone is situated. The royal tomb is surrounded by statues carved in the shape of animals such as tigers and sheep. There is also a statue of a solemn military officer bearing a sword with his horse behind him. The stone sculptures are guardians of the dead king.

[Free entry]
* Visitors who are sightseeing royal tombs of the Joseon Dynasty on the last Wednesday of each month
(Culture Day) from January 29, 2014
* Visitors wearing hanbok
* State or national guests and their entourages

[Guided Tour by The Rediscovery of Korea(RK)]
- Led by volunteering team from the RK
- Every Saturday 10:00, 14:00 (about 1 hour)
- Runs from March- June, September- November
- Meeting Point: In front of main gate of Heonilleung