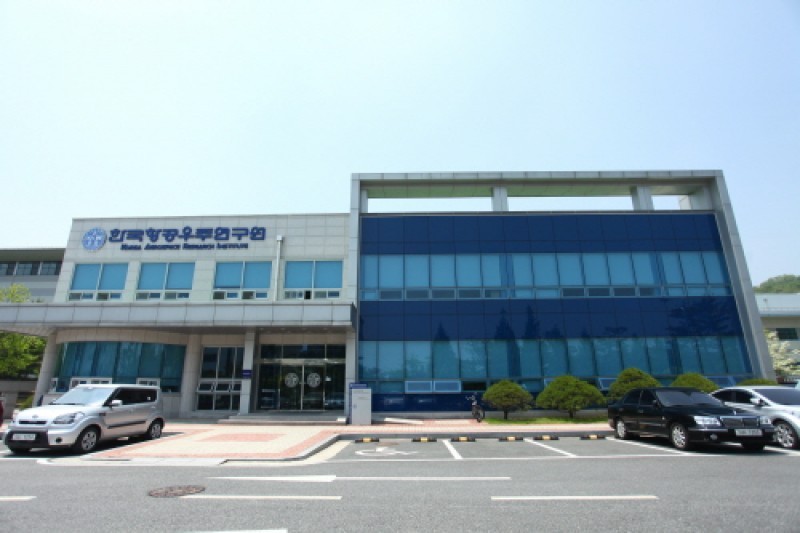 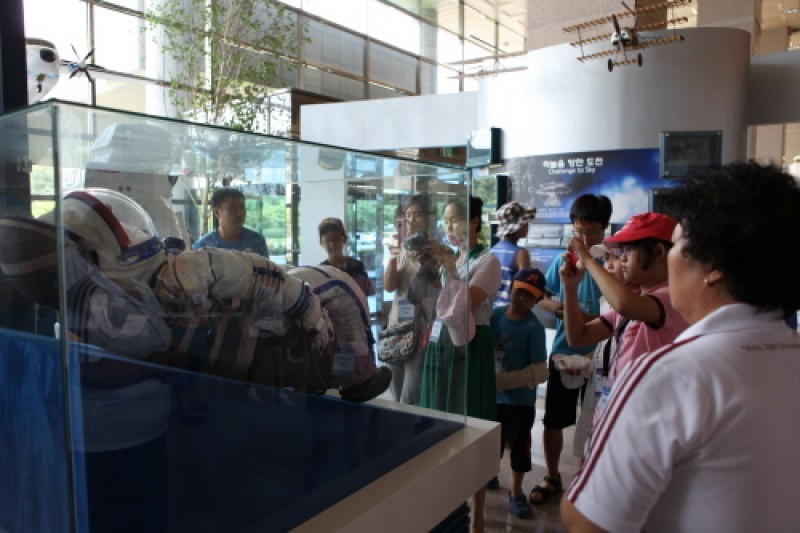 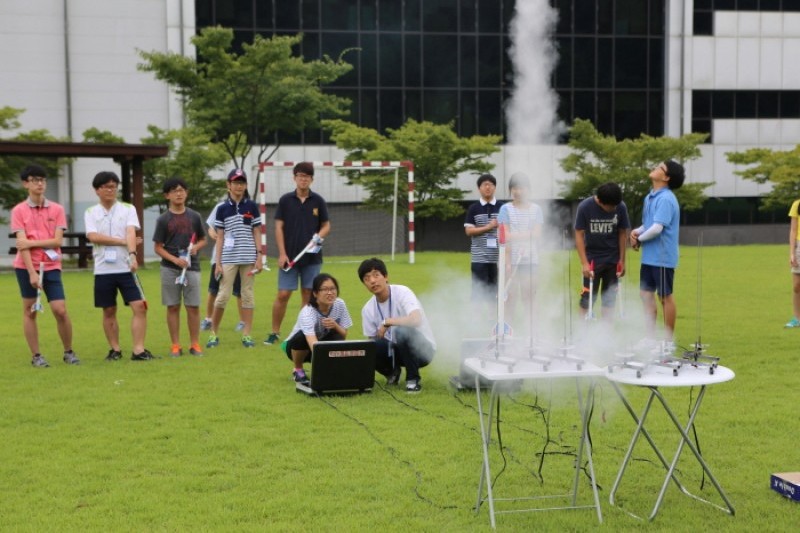 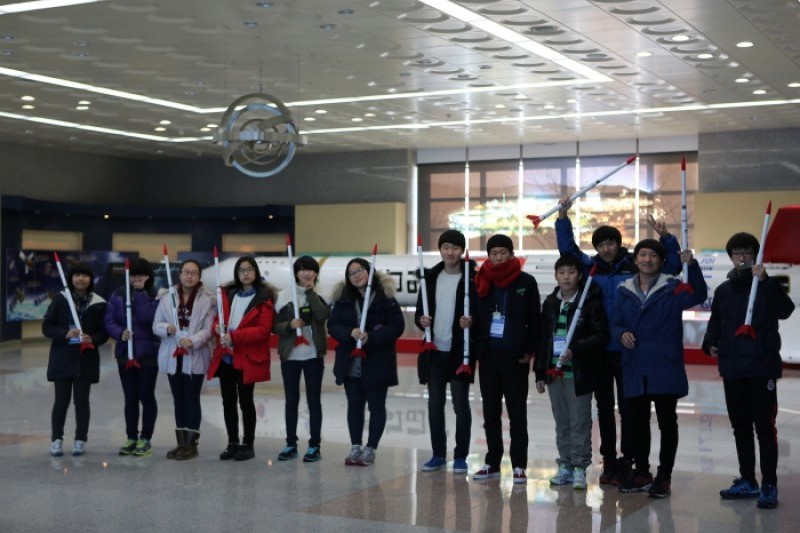 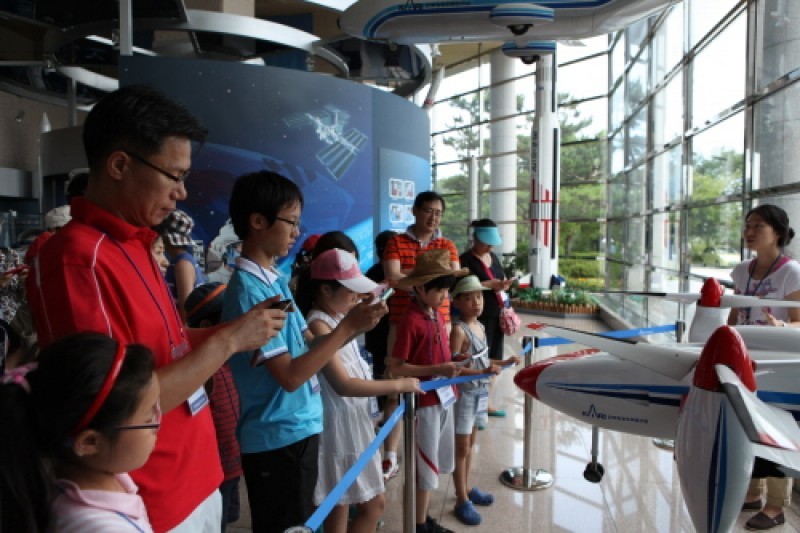 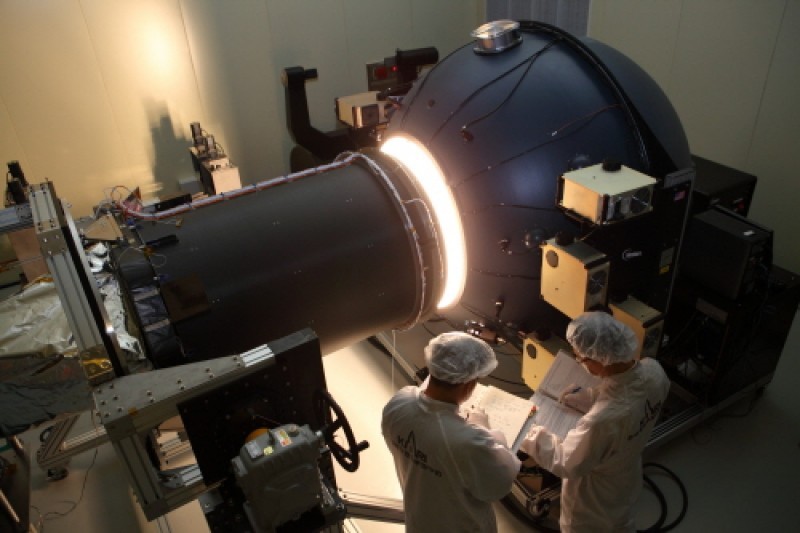 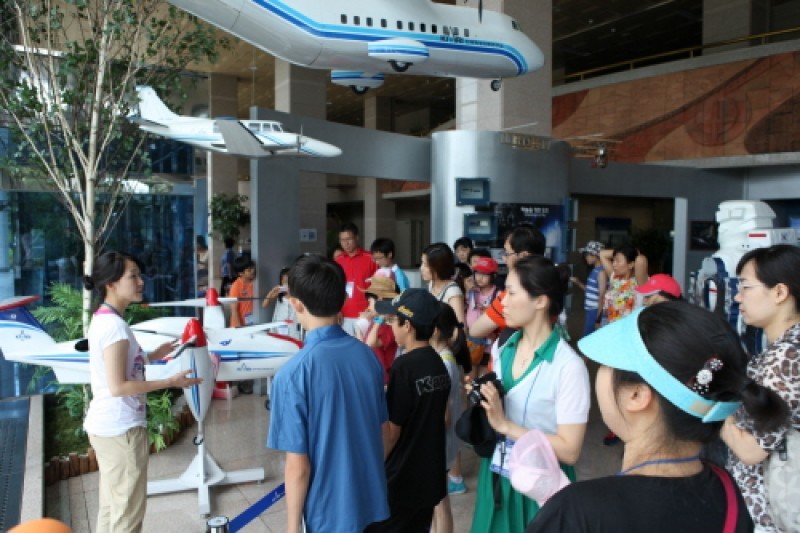 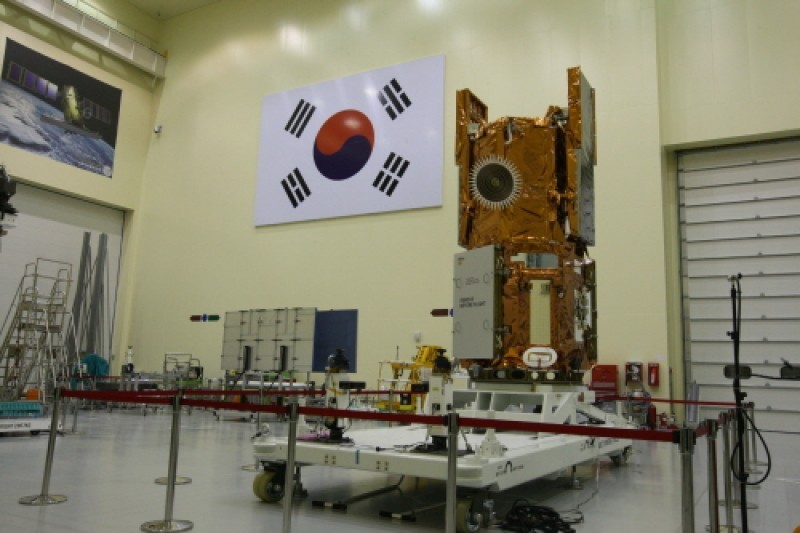 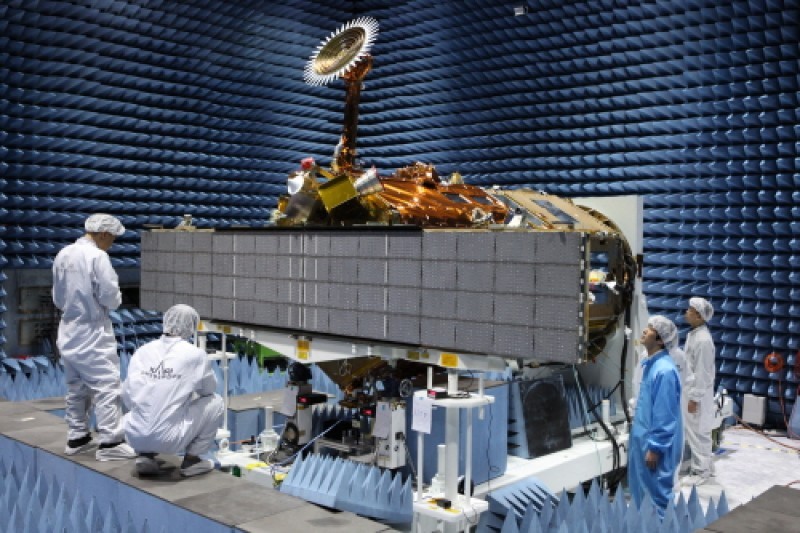 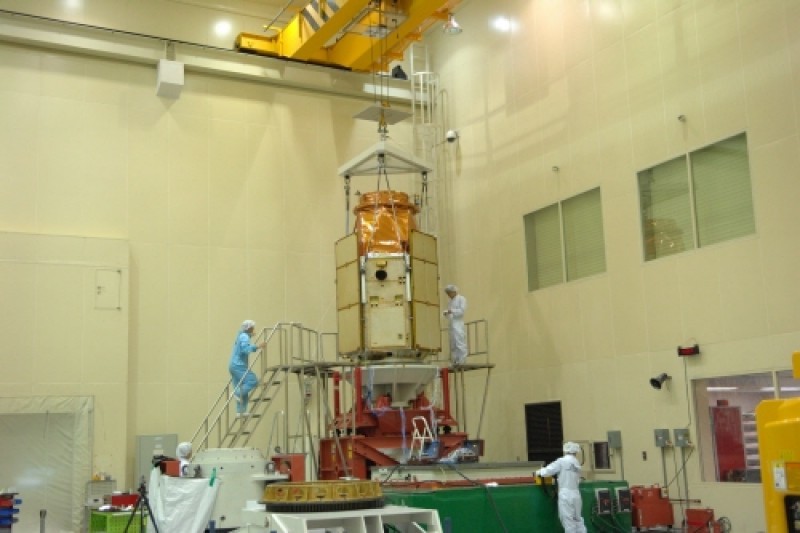 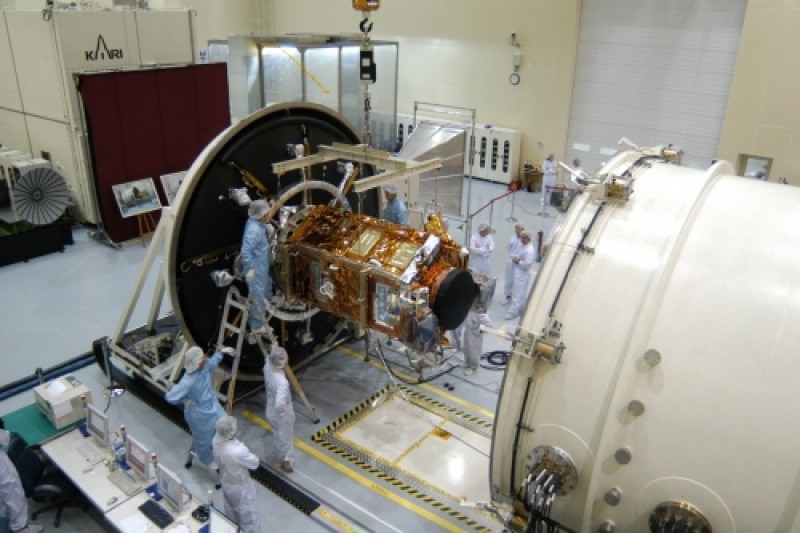 The Korea Aerospace Research Institute (KARI) researches and develops technologies required to make high-tech airplanes, satellites, and aerospace rockets. The institute is not a simple promotion center, it is where actual research is done. KARI has led the launching of Naro, Korea's first rocket.

After watching a promotion video in the auditorium, tourists are guided to the lobby in the main building to listen to explanations and look around the exhibits: KSR-Ⅲ, the world's ninth developed science rocket; Arirang-5, a multi-purpose satellite; smart UAV (Unmanned Aerial Vehicle); and the spacesuit of Lee So-yeon, Korea's first astronaut.

In the Satellite Test Building, visitors can see and listen to explanations about a satellite that is currently being researched and tested. They can tour key aerospace facilities such as the Launch Environment Lab, Orbit Environment Lab and Satellite Assembly Lab.

* With the successful launch of rocket Naro, Korea became the 11th country to join the Space Club (a group of countries that have the technologies to launch a space rocket).

Reservations must be submitted at least two weeks in advance.

[Bus]
Take Bus No. 604 and get off at Korea Aerospace Research Institute Bus Stop.