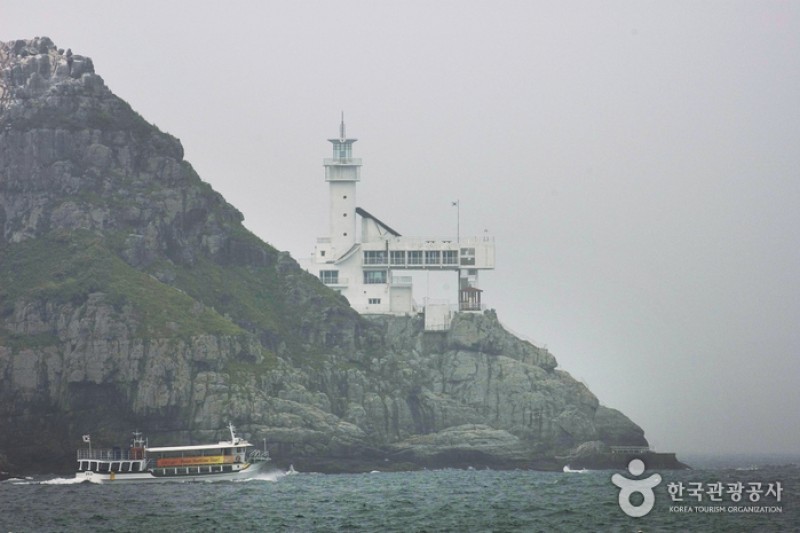 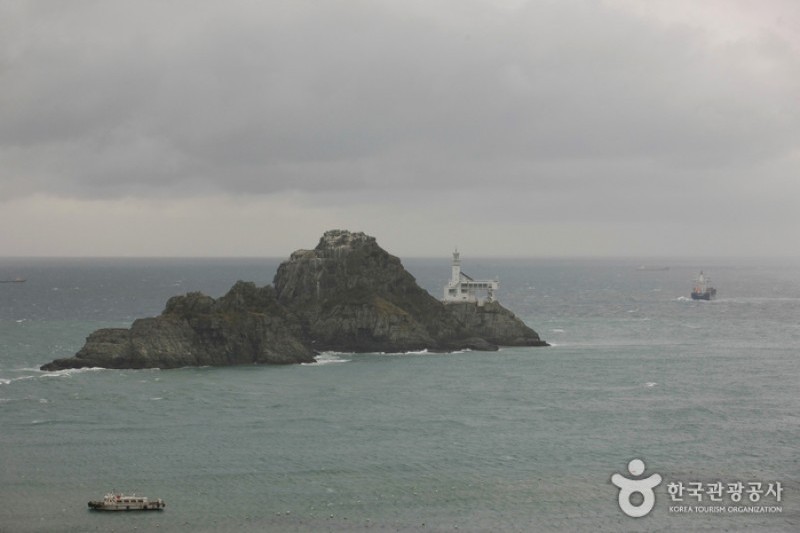 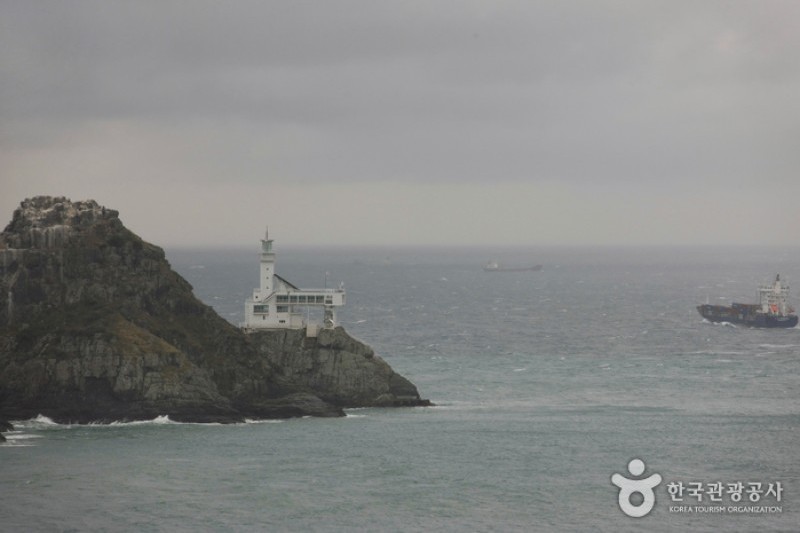 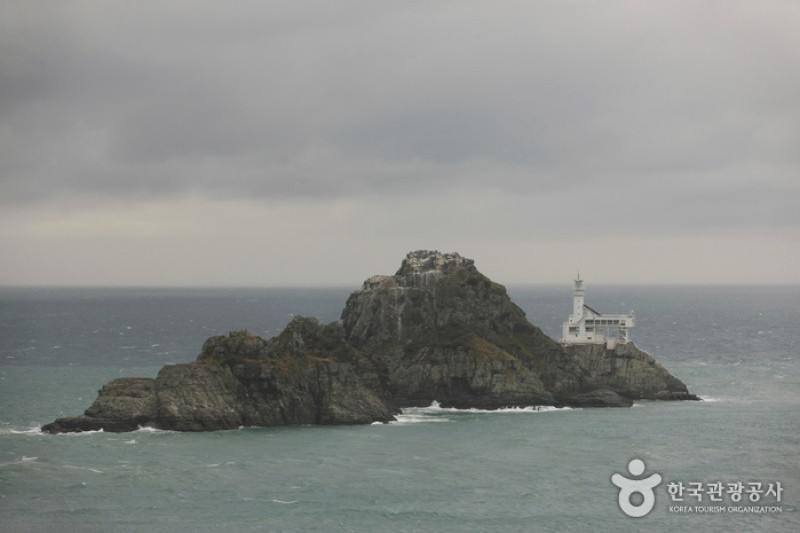 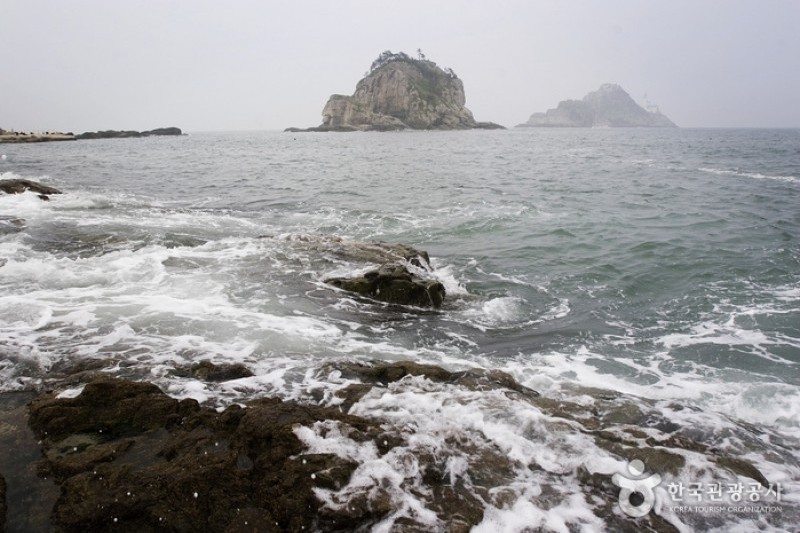 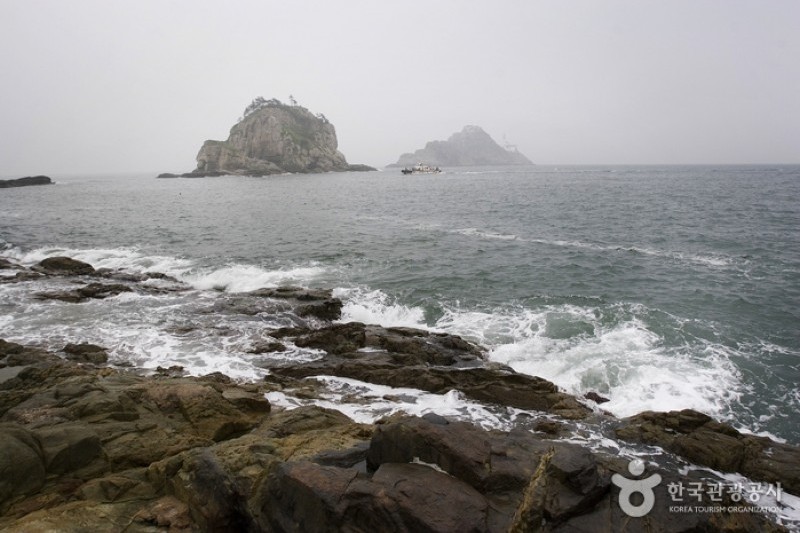 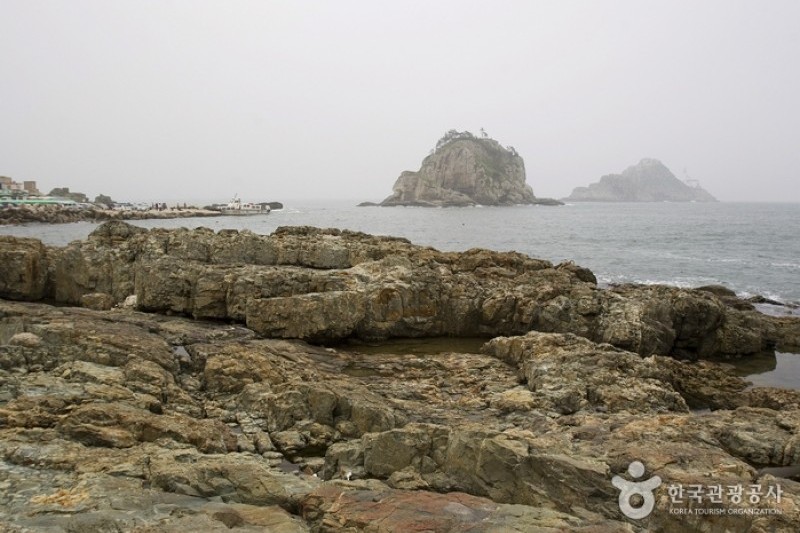 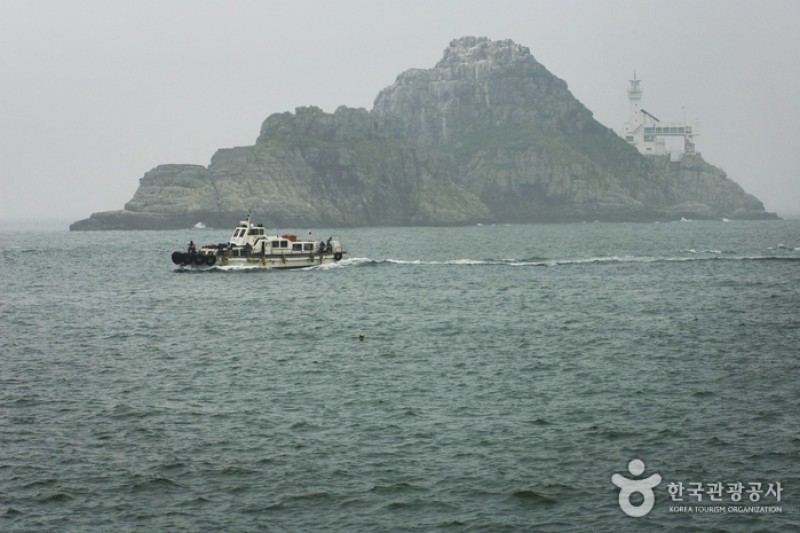 Oryukdo is a rocky island near Seungdumal, Bugan in Busan Bay. Originally designated Busan Metropolitan City Monument No. 22 in 1972, the island was upgraded to National Cultural Heritage Scenic Spot No. 24 on October, 2007 and is now one of the main tourist attractions of Busan. Depending on the tides, Oryukdo (“O” meaning “5”, “Yuk” meaning “6”) sometimes looks as if it is made of five or six islets.

Several decades after the Busanhang Port opened (1876), a lighthouse was built (November 1937) in Batseom Island of Oryukdo to guide ships traveling to and from the island. Initially only 6.2 meters high, the lighthouse underwent renovations (completed in December 1998) and now stands tall at 27.5 meters. The lighthouse is home to an exhibition room showing photos of major lighthouses in Korea and boasts a stunning view of Busanhang Port as well as an unforgettable nightscape.

Kyungsung Univ./Pukyong Nat'l Univ. Station (Busan Subway Line 2), Exit 5.
Upon exiting the station, make a u-turn, and turn right at the corner.
Go straight about 100m to arrive at the bus stop.
Take Bus 27 or 131 and get off at the back gate of Oryukdo SK View (오륙도 SK뷰 후문).