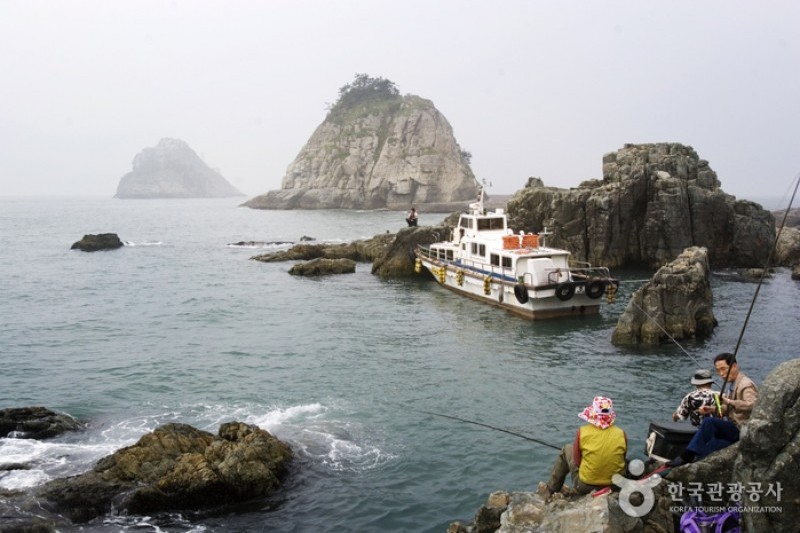 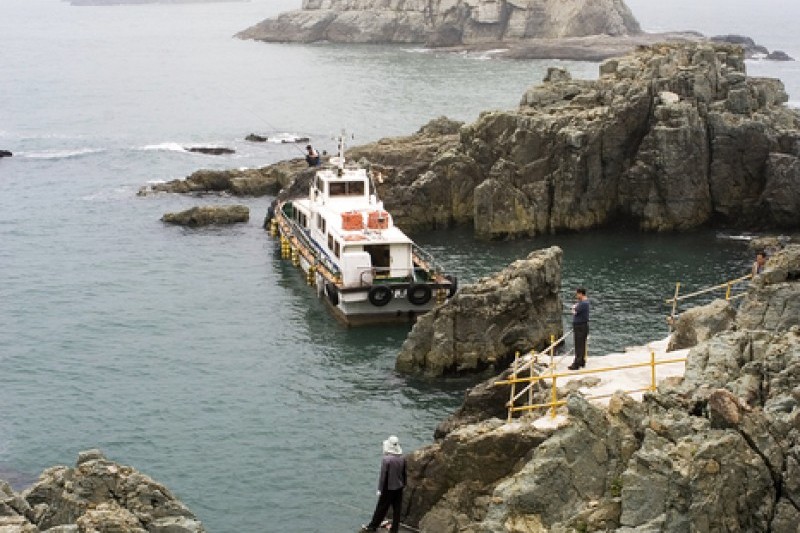 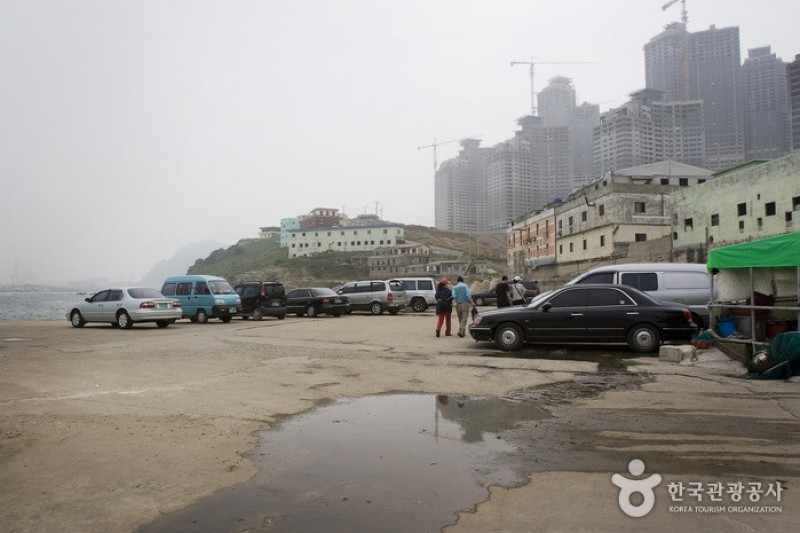 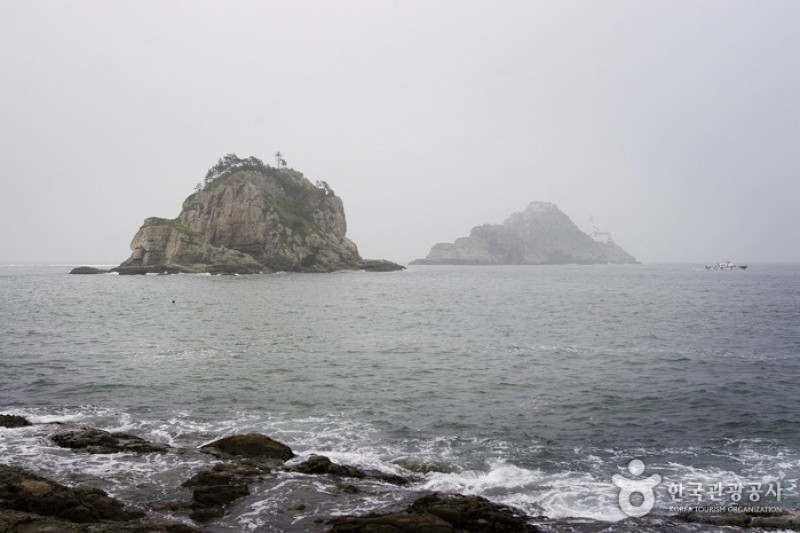 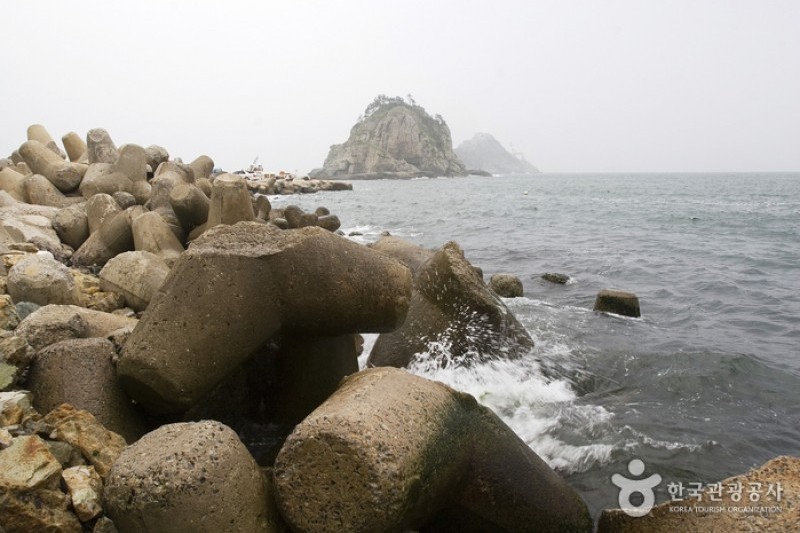 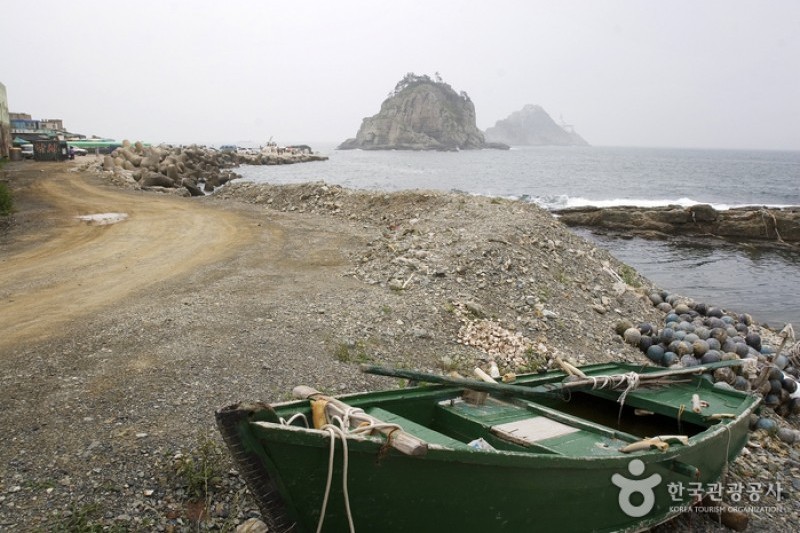 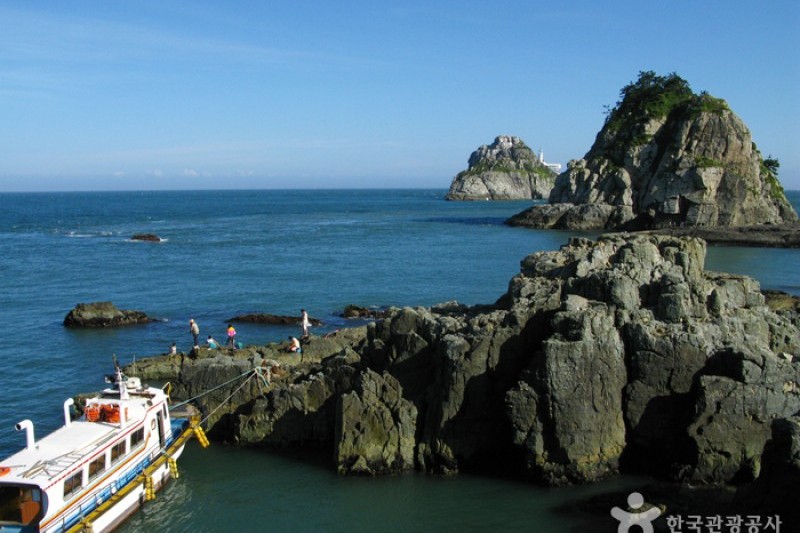 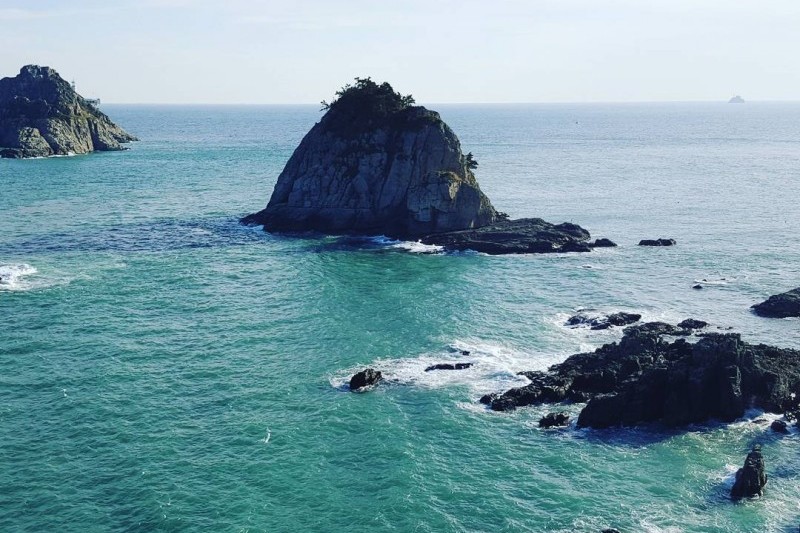 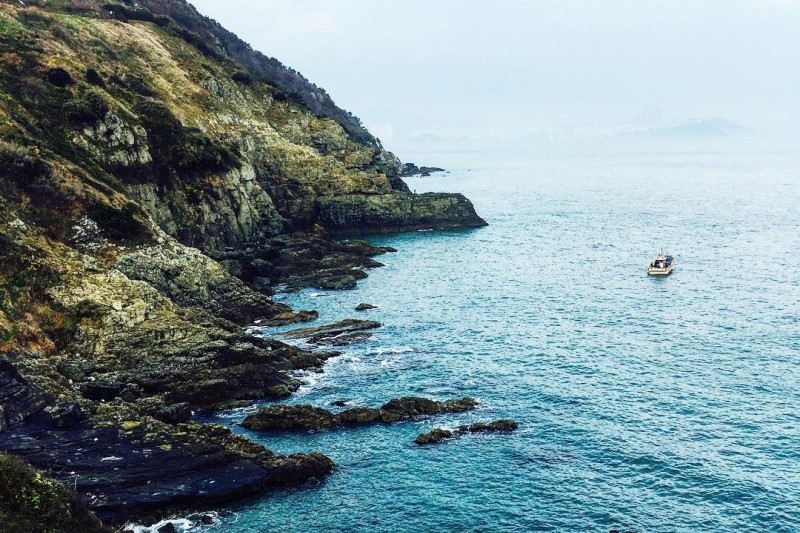 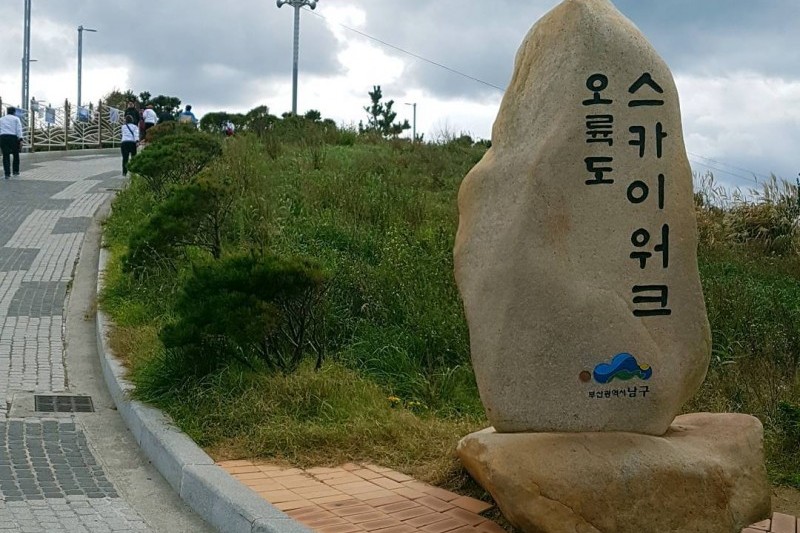 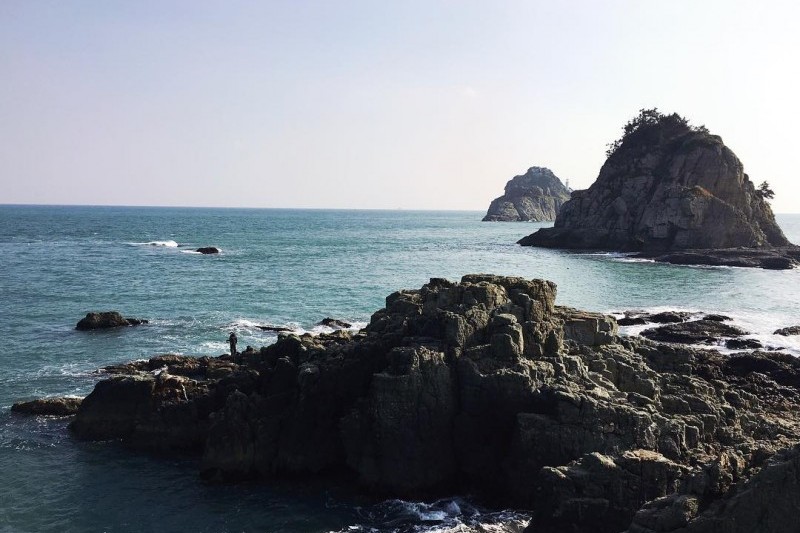 Of all the five islands branching out from the mainland, all of them, except the one with the lighthouse, are uninhabited. It is composed of Usakdo Island, Surido Island, Gonggotdo Island, Guldo Island and Deungdaedo (Lighthouse) Island, but because the lower part of Usakdo are divided into two segments that appear as two islands, sometimes Usakdo Island is known as Bangpaedo Island and Sol Island as well, depending on the level of the water. The name of the Usakdo Island comes from this phenomenon as well. Because many ships that come to Busan pass by Oryukdo Island, where it holds Busan's signature cultural heritages as well.