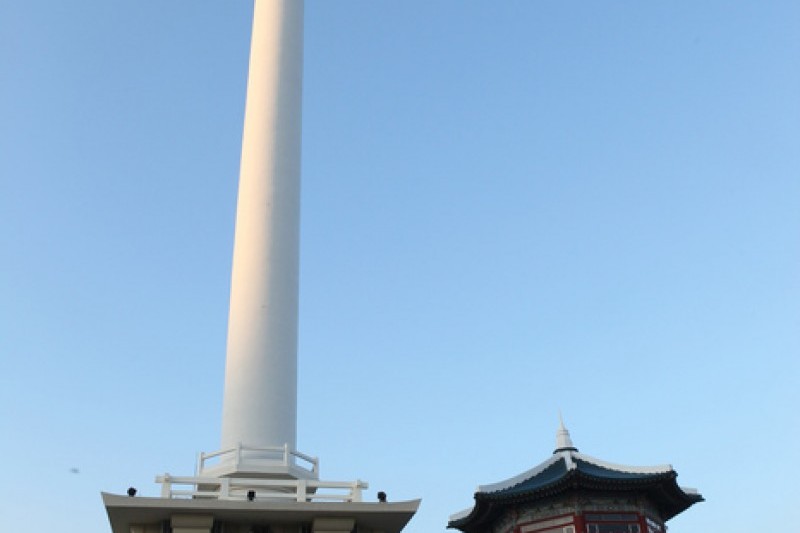 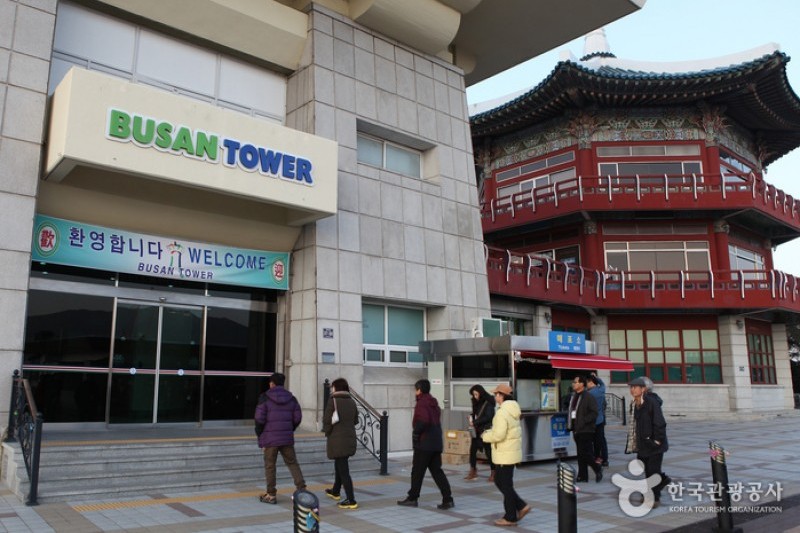 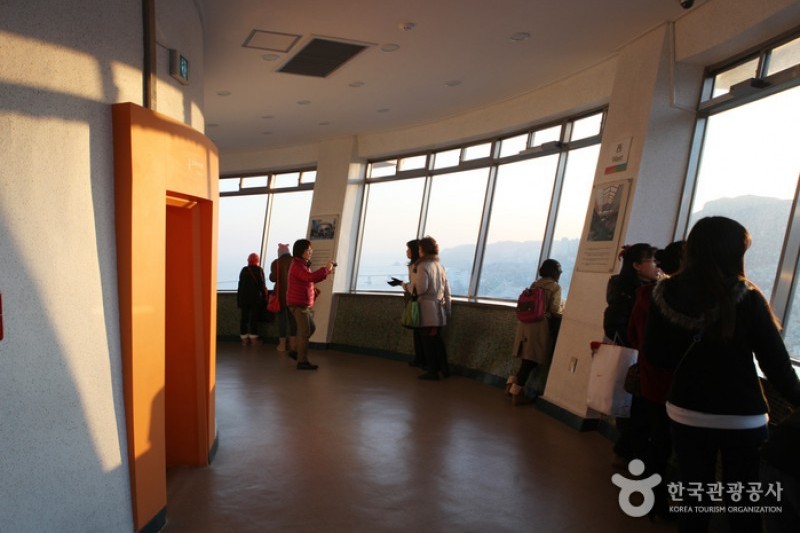 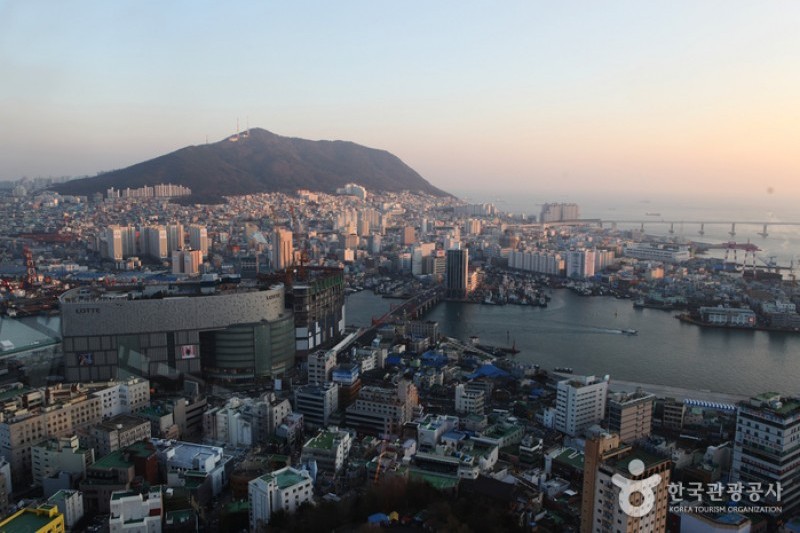 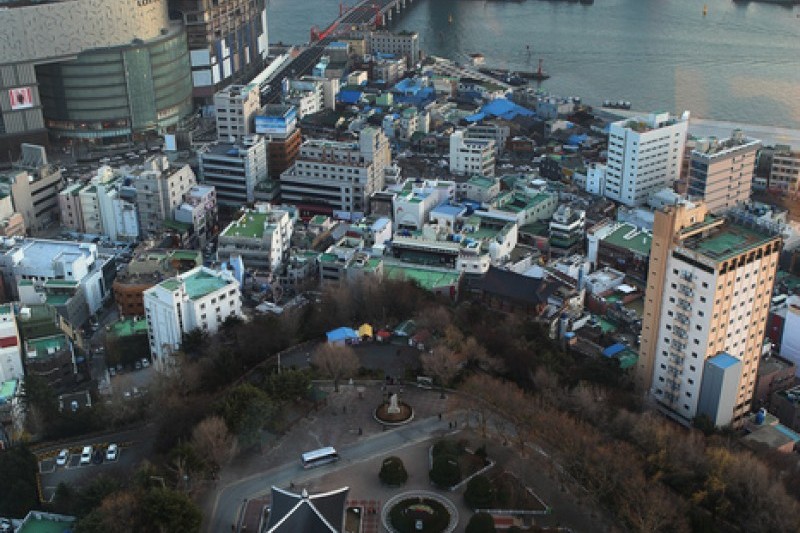 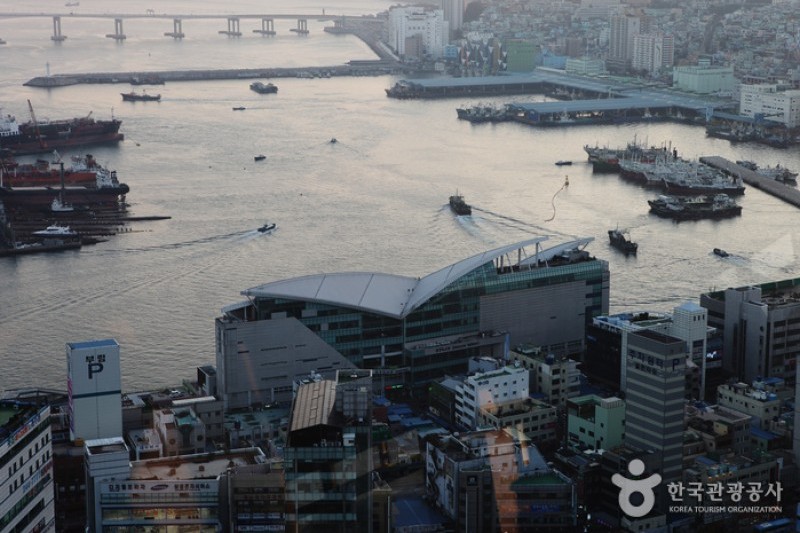 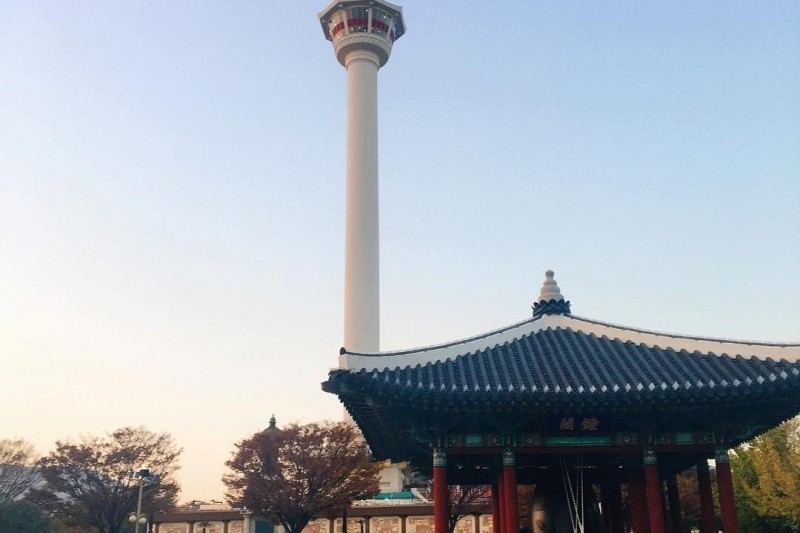 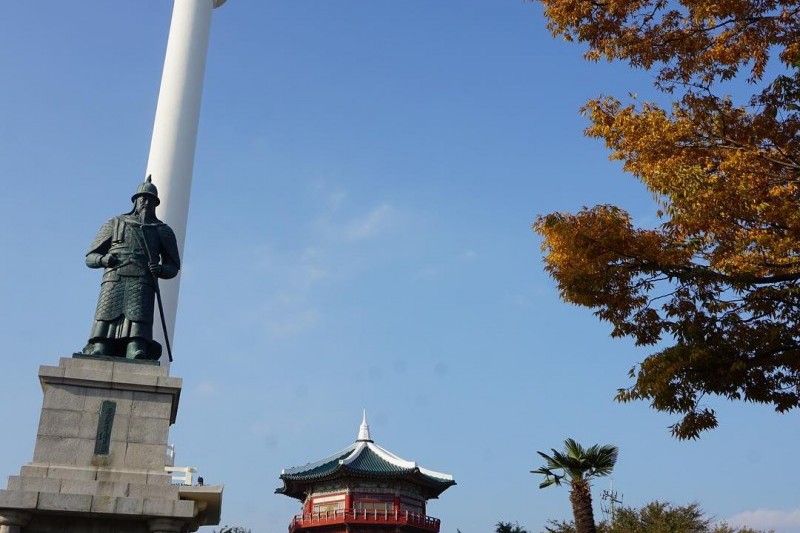 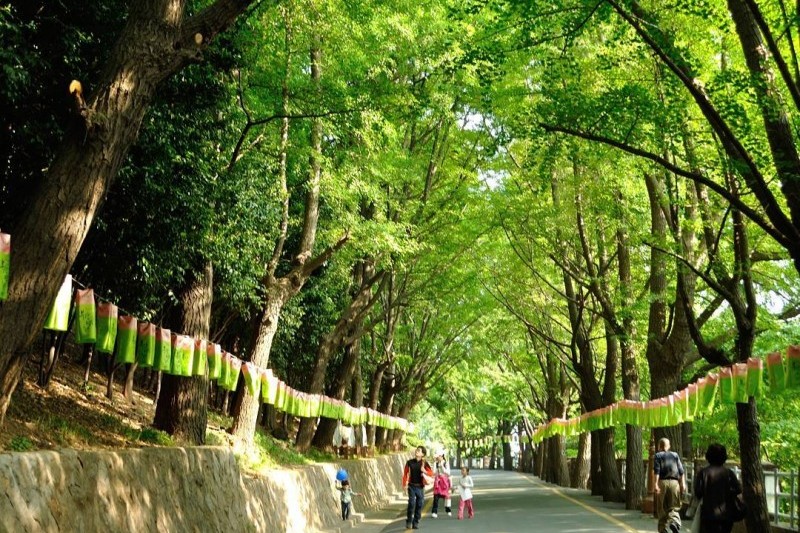 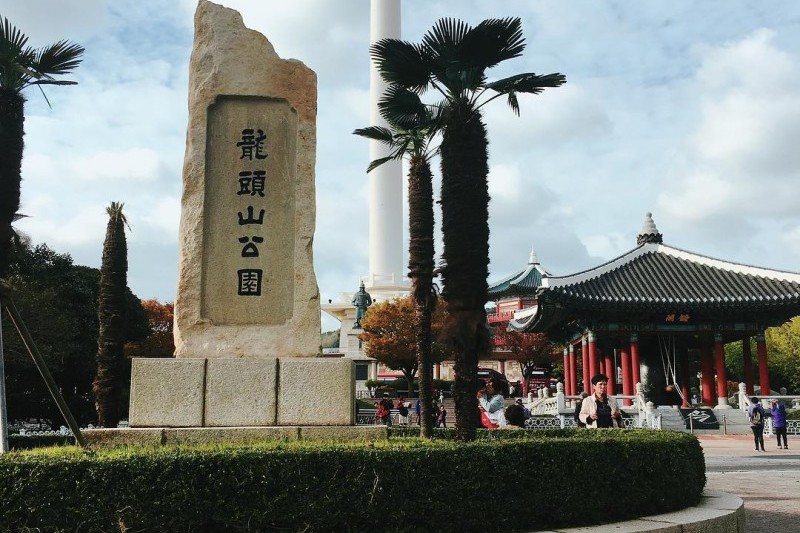 Yongdusan Park, one of the most popular mountains in Busan

Yongdusan in downtown Busan, is one of the 3 well-known mountains in Busan. Its old name is Songhyunsan, which means a mountain has a view of the sea through the dense fine tree forest. Later the name has changed into Yongdusan. It came from its shape, which is similar to dragon head and people thought it has a spirit to defeat enemies coming over the sea.

On the mountain were shrine built by Japanese people during Japanese colonial role, but now are Cheokhwabi monument (the stone monument to the exclusion of foreigners from the country), Chunghontap (memorial tower for Korean war victims), 4.19 Revolution monument (the student's anti-government revolt), the statue of General Lee Sunsin(the great commander in Joseon Dynasty period(1392-1910)) and Busan tower.

During Korea war, displaced people built houses on it even on the top, but 2 times of big fires took all them away making it bald mountain. Since then, fierce efforts to plant trees have created such beautiful park. The name of the park was once Unam park in the time of the Liberal Party’s ruling but it went back to Yungdosan park after April revolution (1960). It is a place with beautiful scenery. Especially the night landscape from Busan tower is magnificent.

・Operating Hours : Open all year round

※ From Jung-gu Gwangbok-dong Fashion Street, take the escalator to the park.