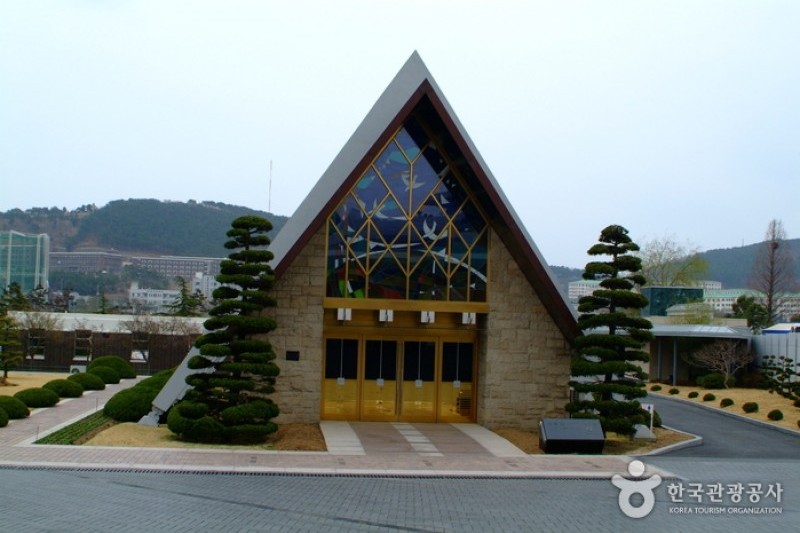 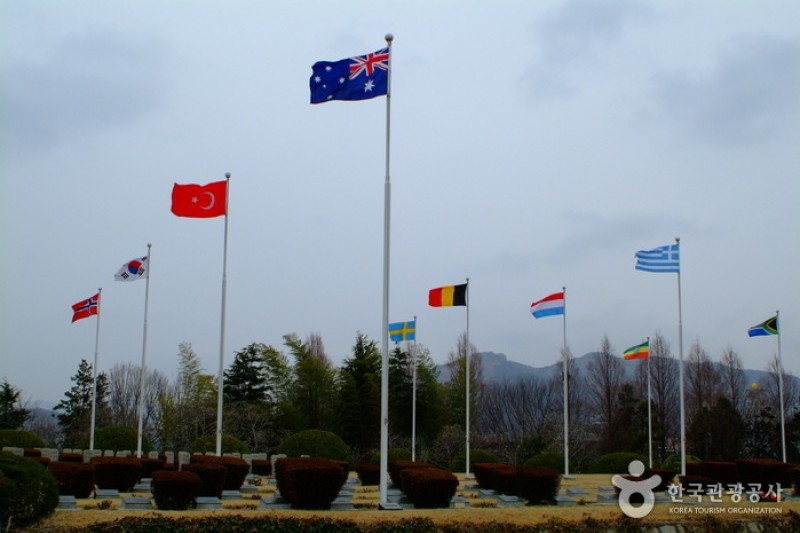 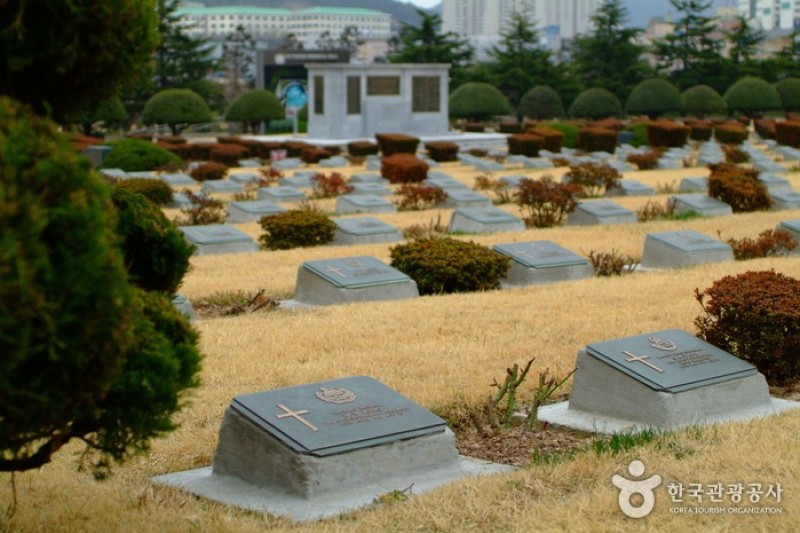 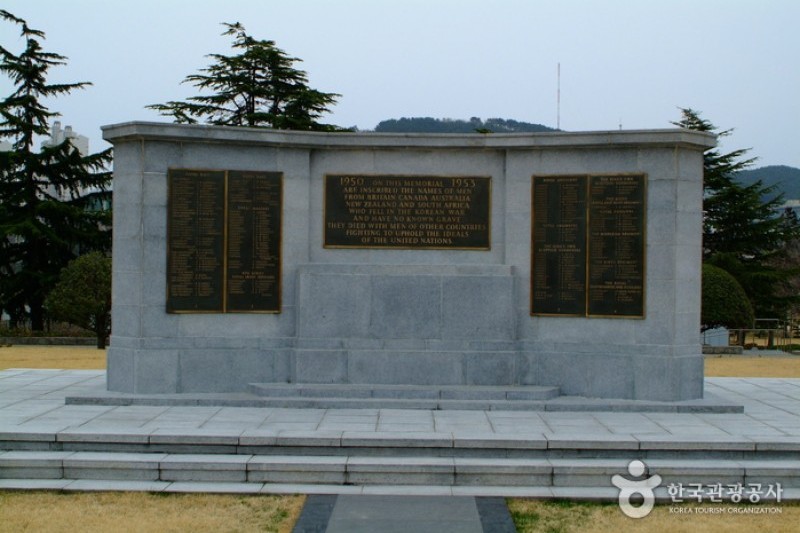 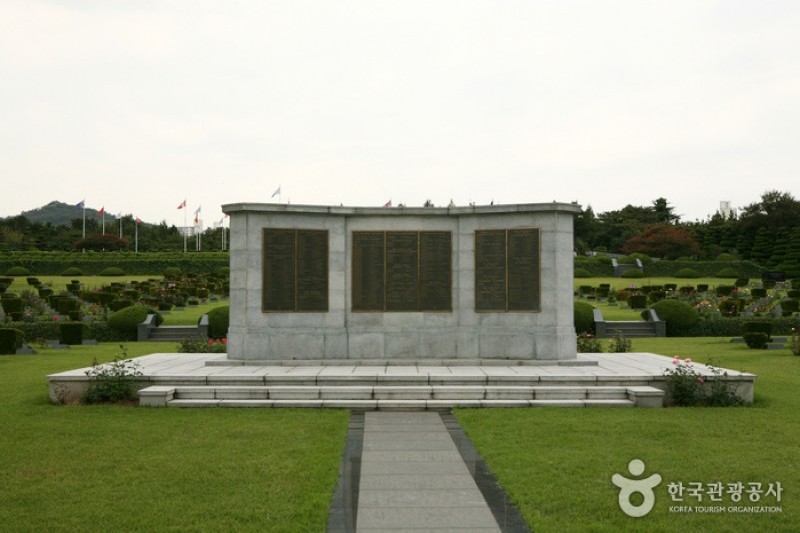 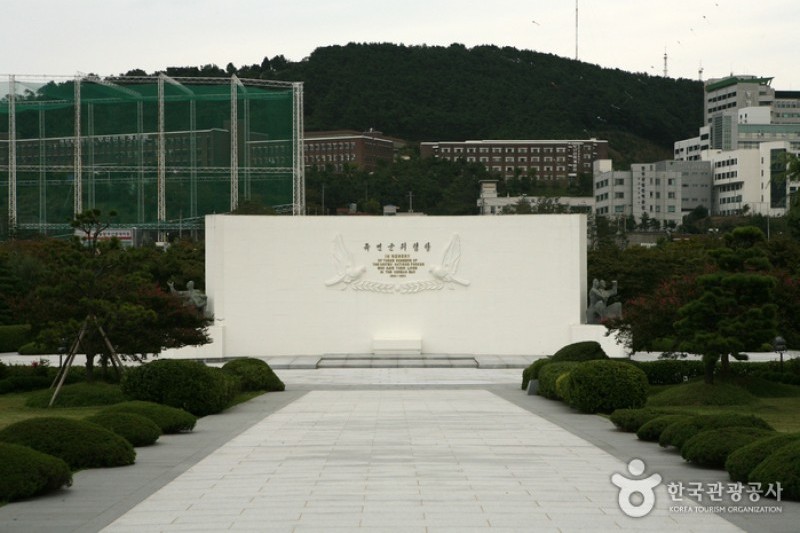 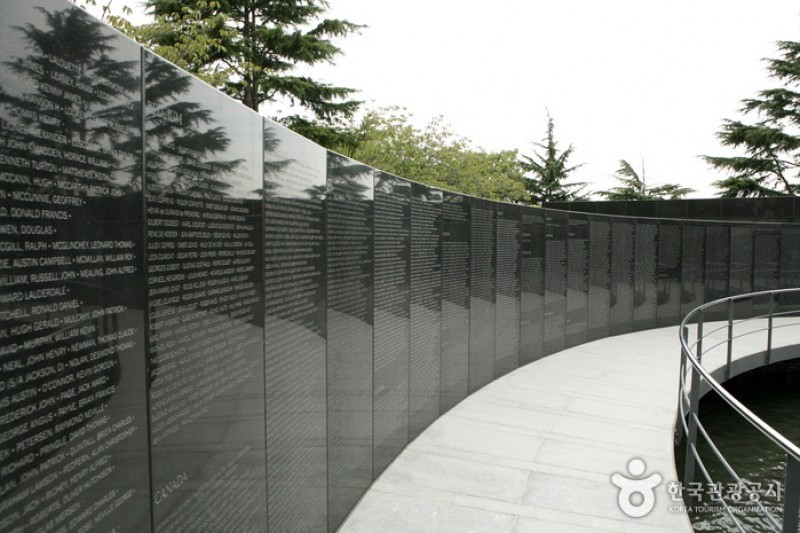 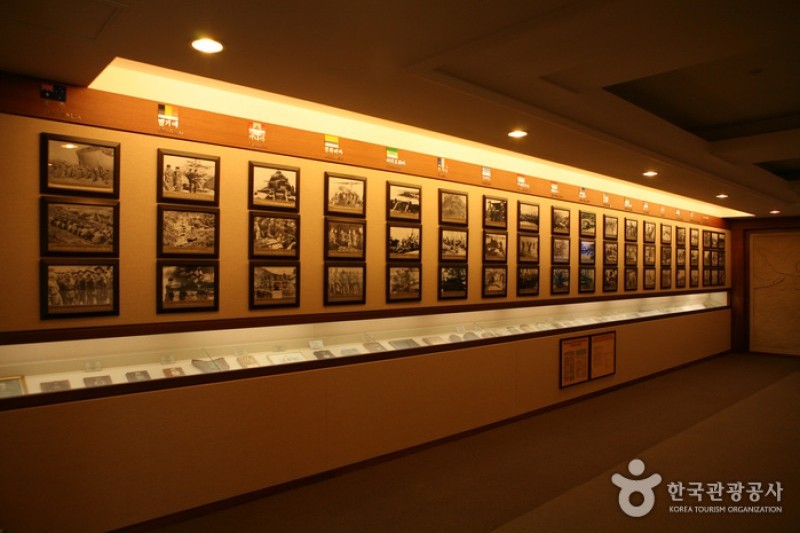 The UN Memorial Cemetery in Korea honors UN soldiers from 16 countries that were killed in battle during the Korean War from 1950-1953. This serene park spreads across a grassy plain area of 135,000 m2. Some of the sites and memorials include: Memorial Service Hall, Memorabilia Hall, 2 Turkish Monuments, Greek Monument, Australian Monument, British Common Wealth Monument and 2 ponds. The Memorial Service Hall and the Memorabilia Hall were constructed in 1964 and 1968 respectively. The citizens of Busan dedicated the Main Gate in 1966. There are many annual events held here, some of the key events include: April’s Tributary Ceremony of the Veterans of the Korean War, May’s American Memorial Day, June’s Korean Memorial Day, and October’s UN Ceremony Day.