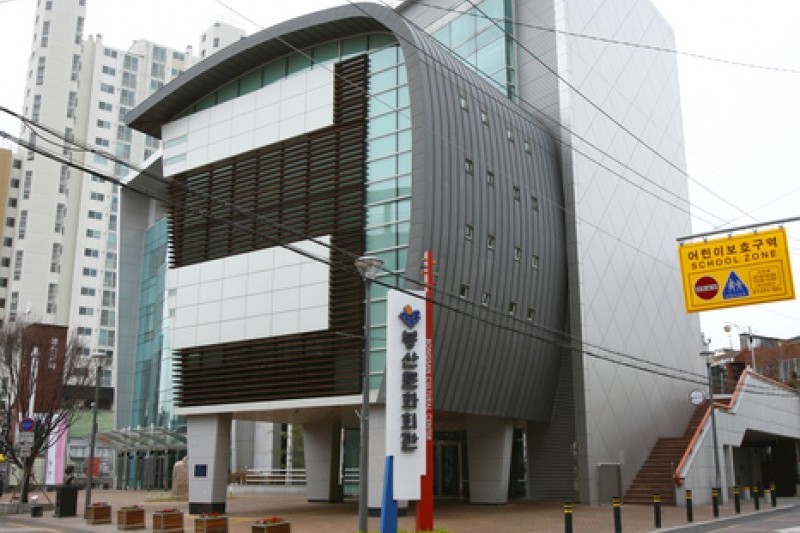 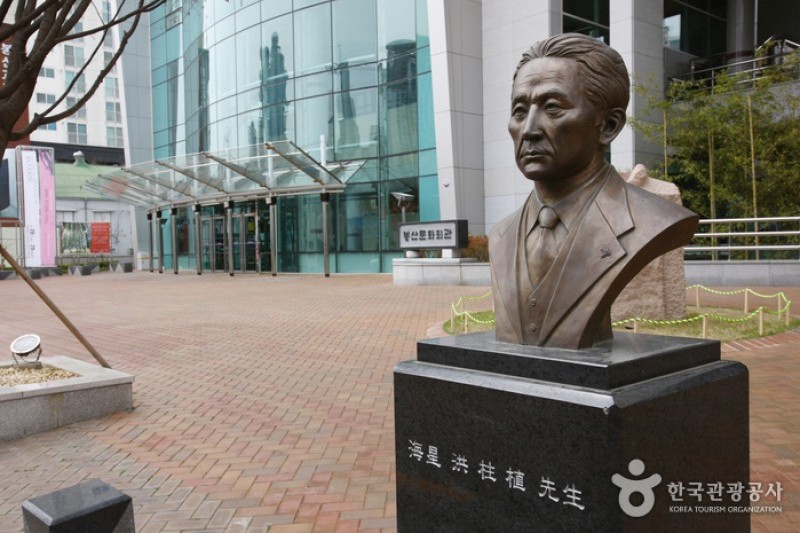 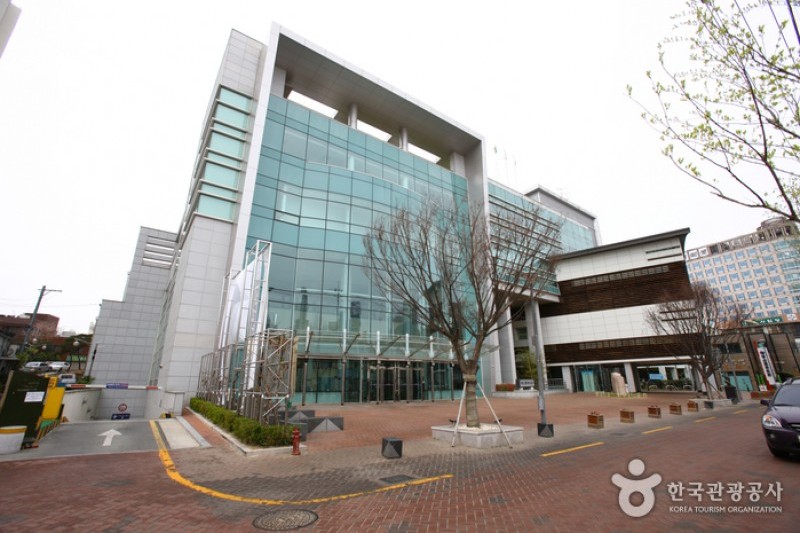 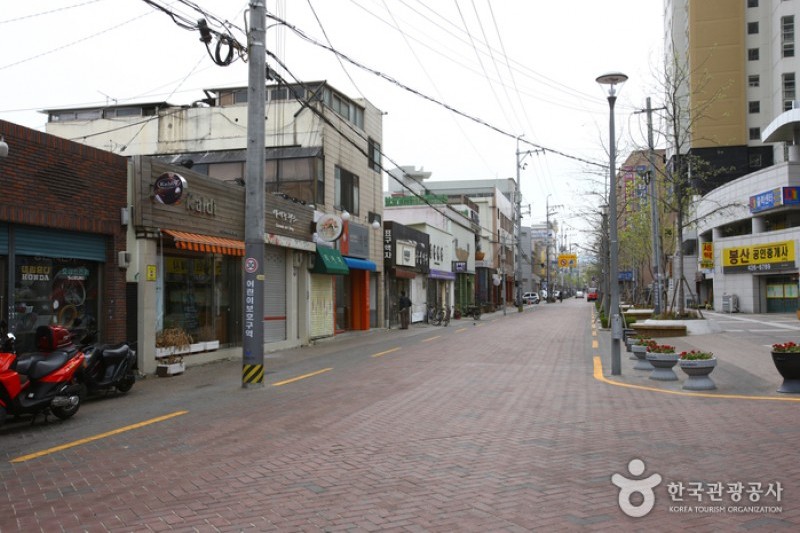 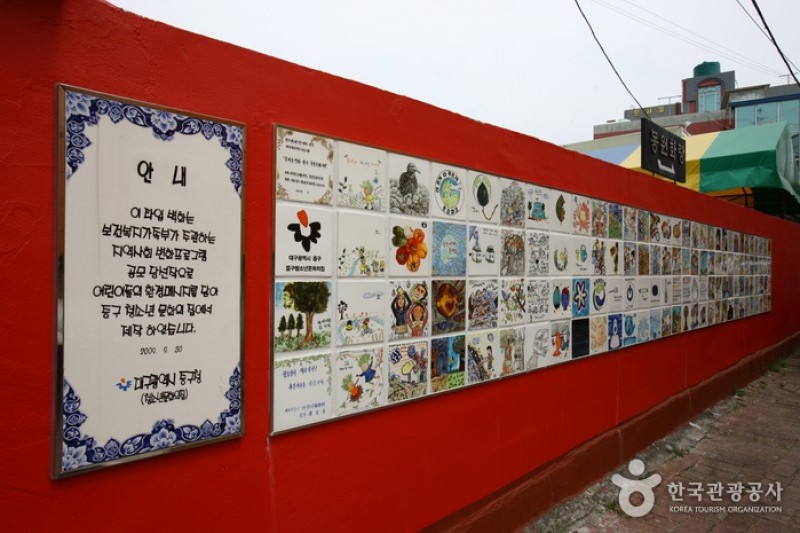 Bongsan Culture Street is a landmark culture & arts place in Daegu. The street, which stretches all the way from Daegu Hakwon to Bongsan Yukgeori (six-way intersection), has over 20 galleries of various sizes.

It was 1991 when the small alley with several art galleries started to turn into a breeding ground for culture and the arts. Soon after, the street was officially designated ‘Bongsan Culture Street’ and subsequently, the roads were neatly paved, artistic street lamps were installed, and streetside gardens were created. With the opening of Bongsan Culture Center and Cultural House for Teens, the street became increasingly frequently by citizens, not just professional artists.

At Bongsan Culture Street, artwork os on display throughout the year and every October (when the Bongsan Art Festival is held) the whole street is filled with artistic passion.