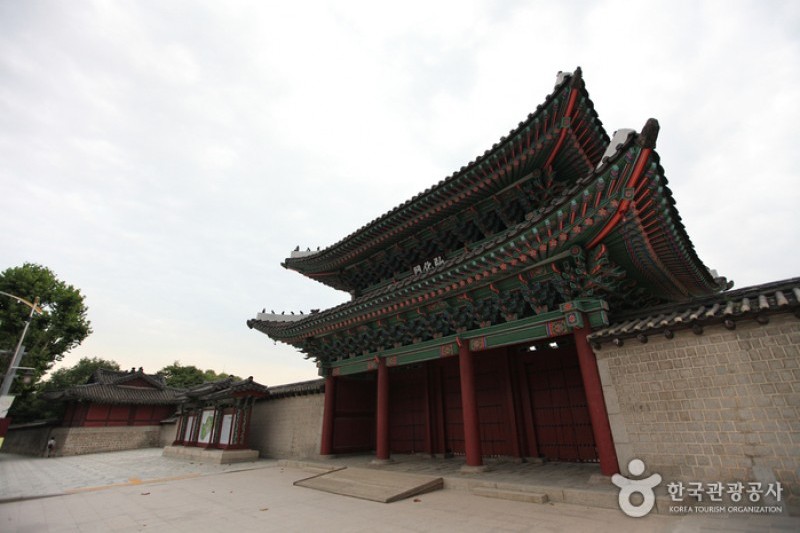 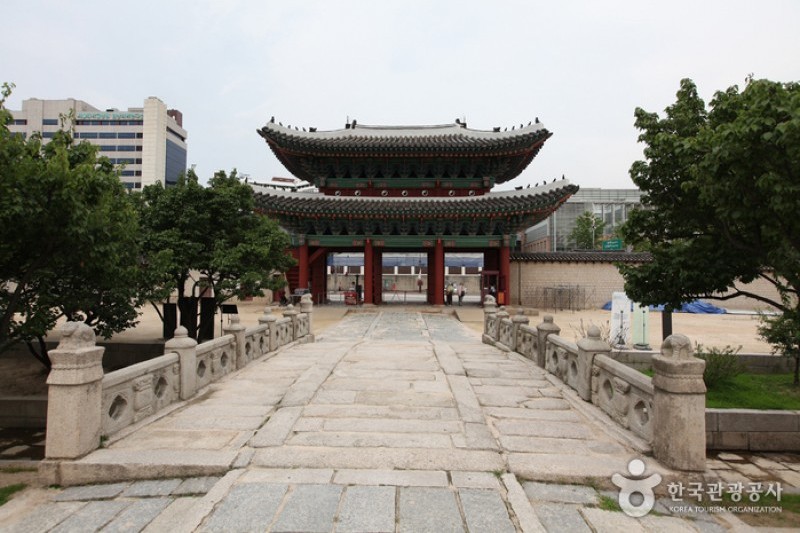 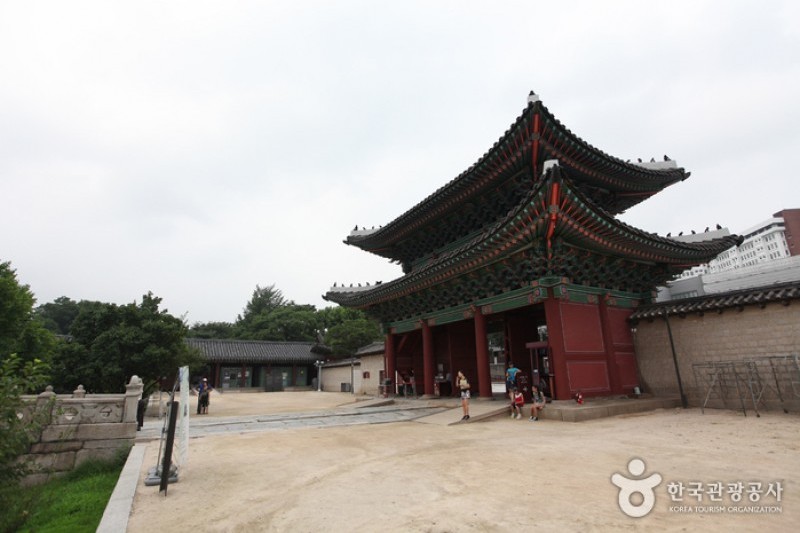 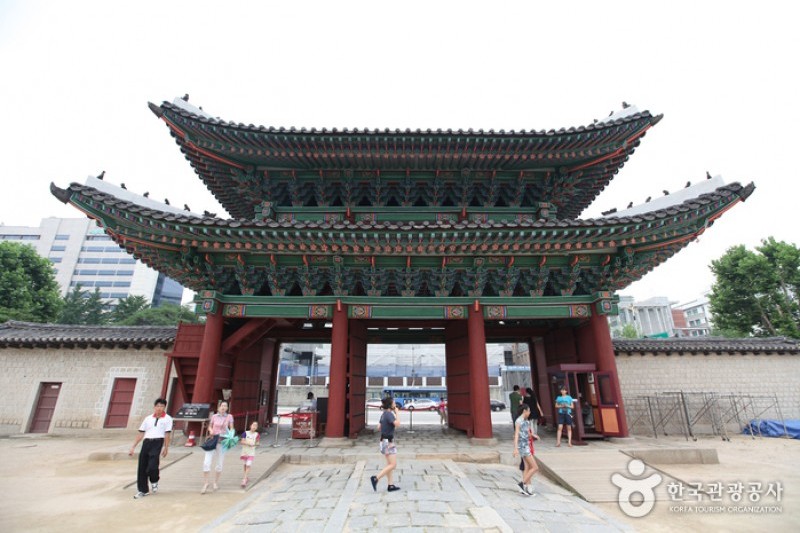 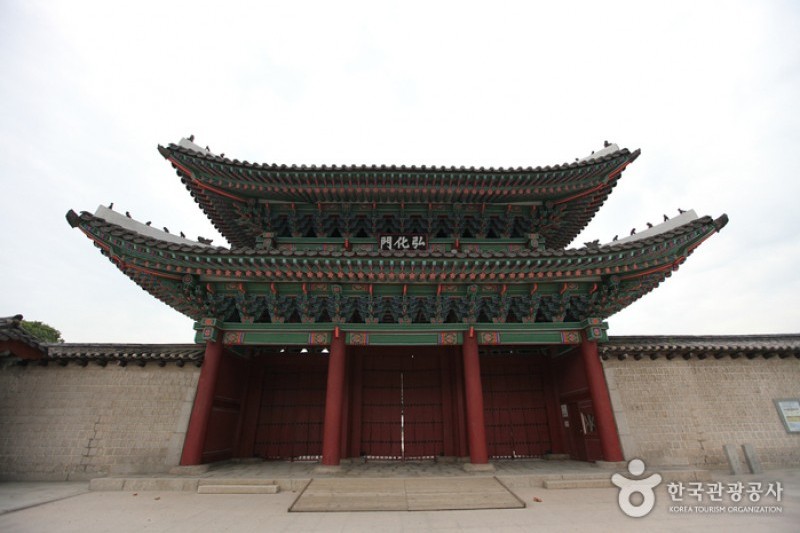 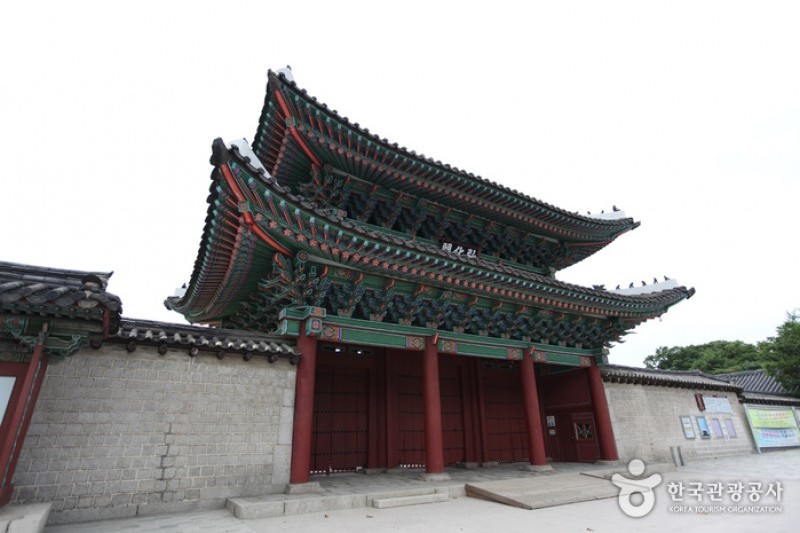 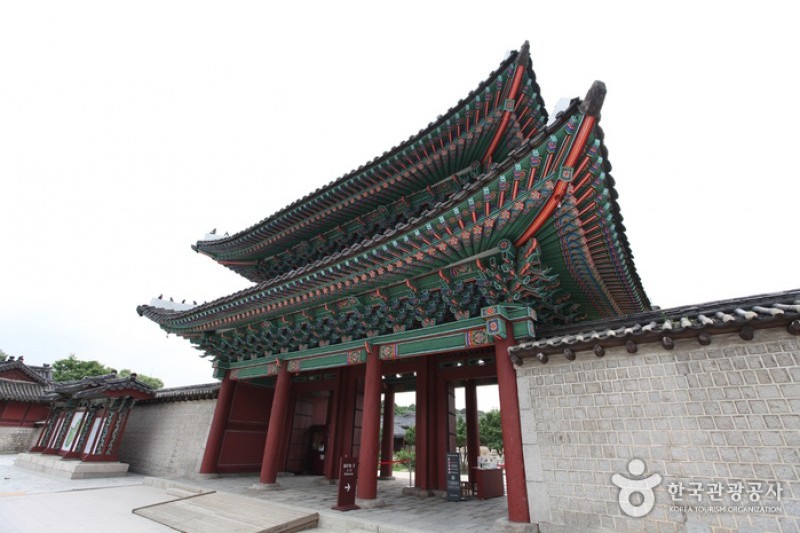 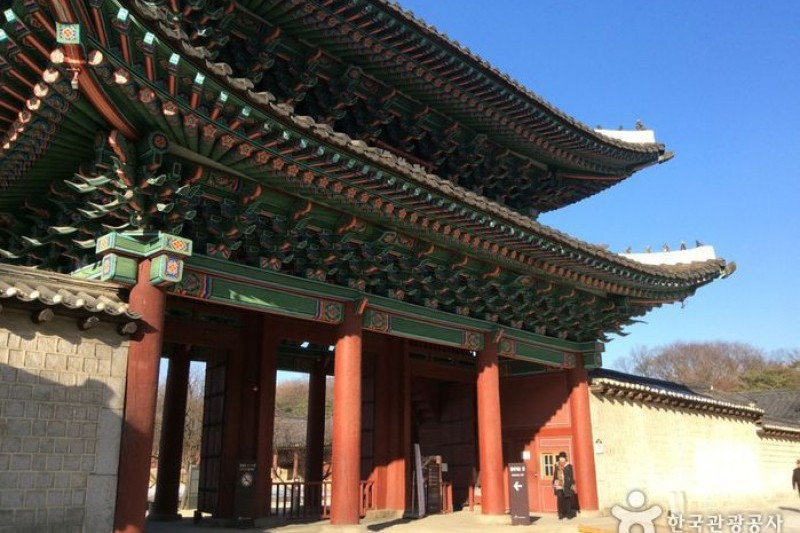 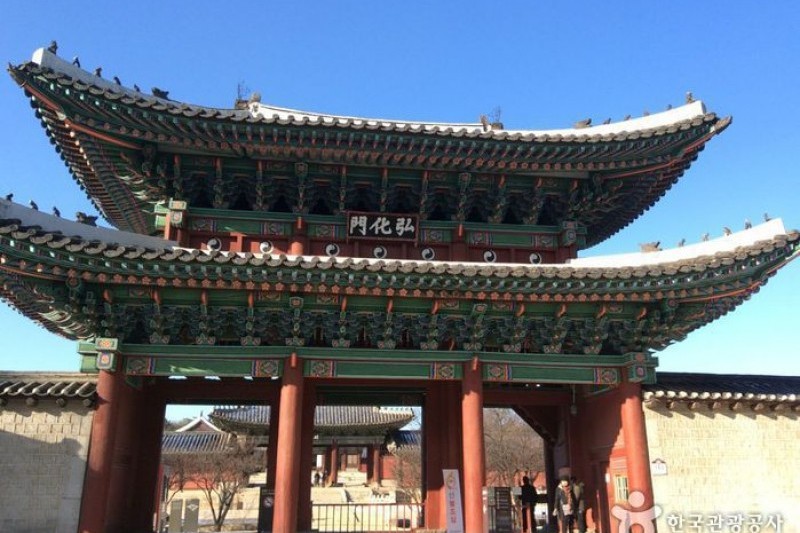 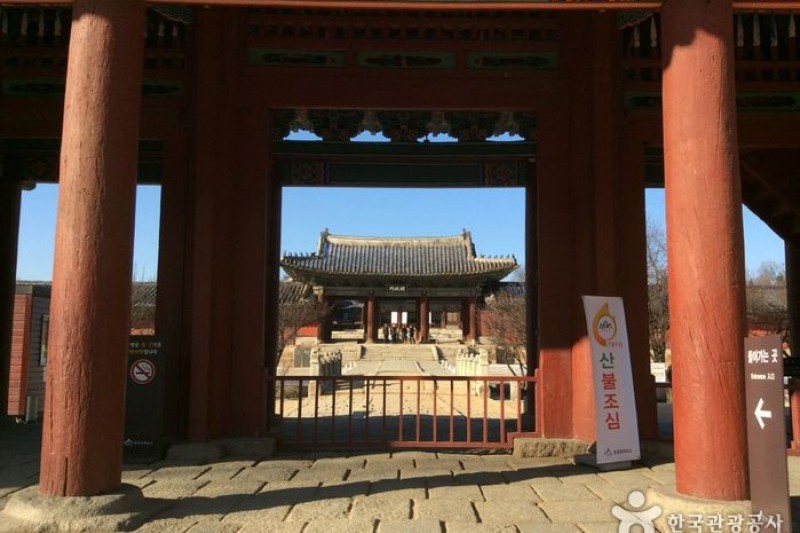 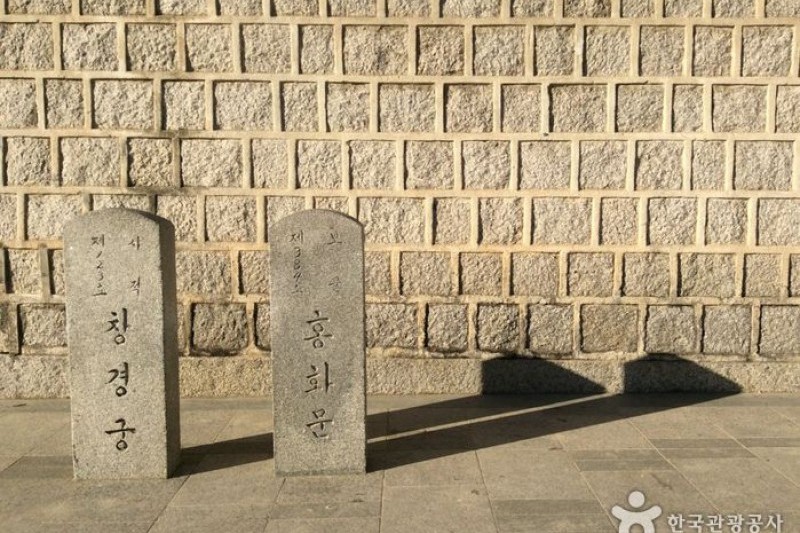 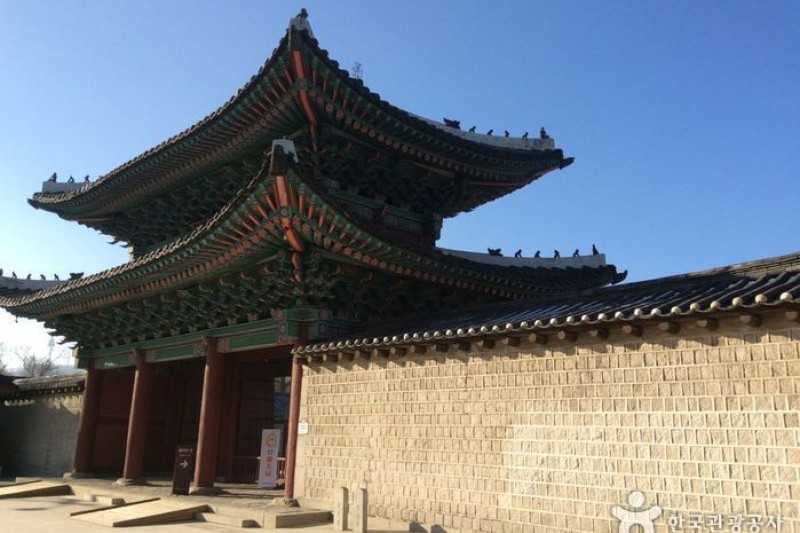 Situated in the northeast of Hanyang (the former name of Seoul), Hyehwamun Gate was one of four small gates in the city’s fortress walls. When the gate was first built in 1396 (the 5th year of King Taejo's reign) during the establishment of the city, it was initially called Honghwamun. Unfortunately, the name happened to be the same as the east gate of Changgyeonggung Palace built in 1483 (during the 4th year of King Seongjong’s reign) so it was subsequently changed to Hyehwamun Gate in 1511 (during the sixth year of King Jungjong’s reign) to avoid confusion. The gate is also known as Dongsomun Gate (East Small Gate).

Hyehwamun Gate was an important gate for people moving toward the north of the country, since the gate to the north, Sukjeongmun Gate, was often closed. Hyehwamun Gate was destroyed when a street car line was built between Hyehwa-dong and Donam-dong during the Japanese Colonial Period, but was restored in 1992 and placed on a hill next to the road.

Visitors can find the gate via Sajik Tunnel, Inwangsan Mountain, Bukaksan Mountain, Changdeokgung Palace, and Sungkyunkwan University; it intersects with the road going toward Uijeongbu. Inside Hyehwa-dong is the bustling Hyehwa-dong University Street; visitors can see Bukaksan and Bukak Pavilion to the west of Hyehwamun Gate.