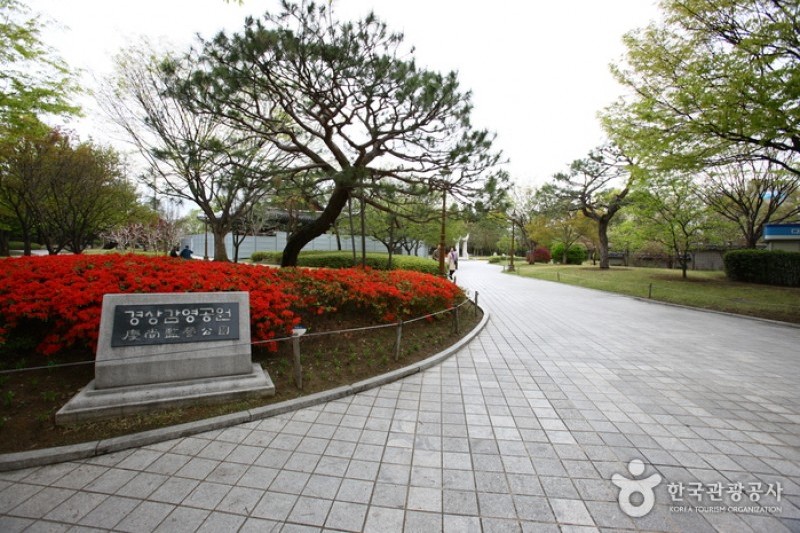 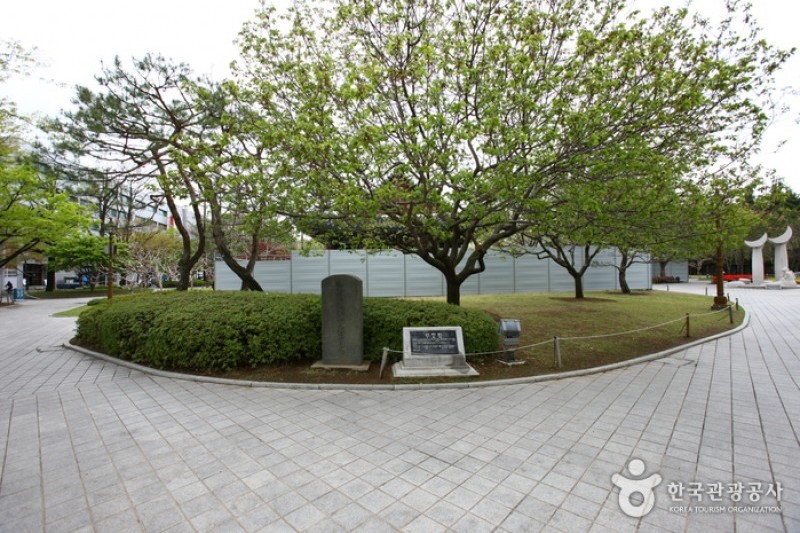 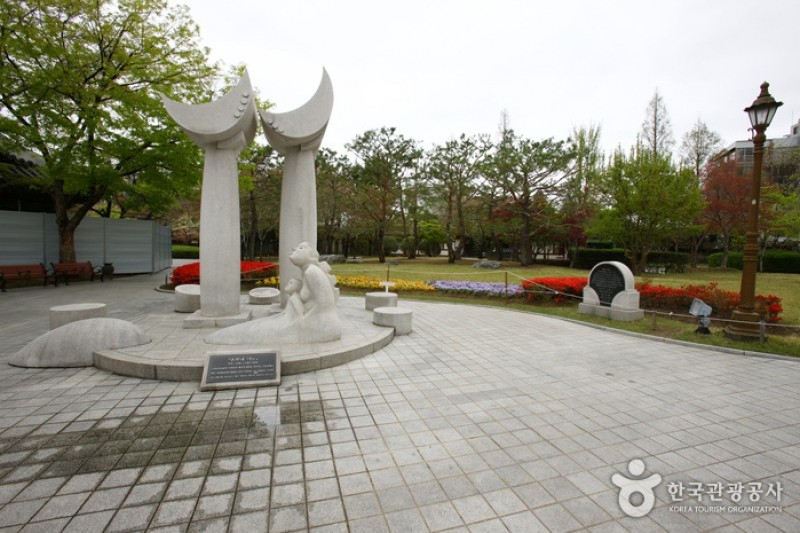 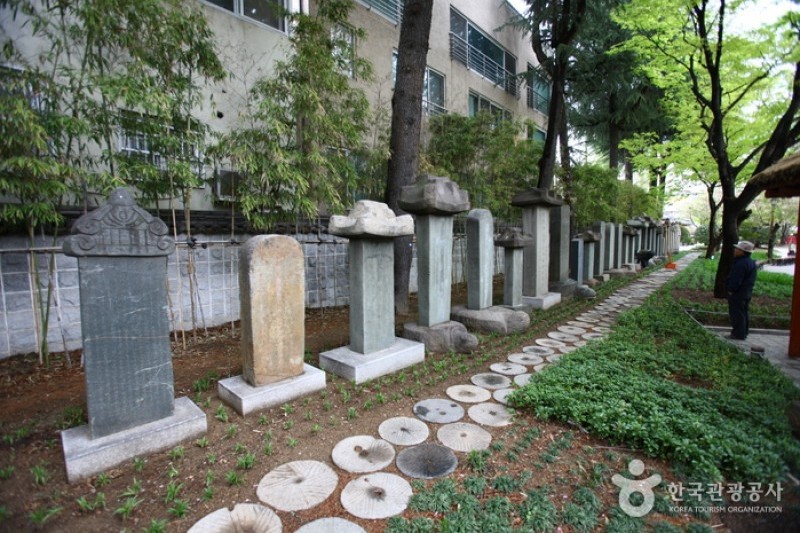 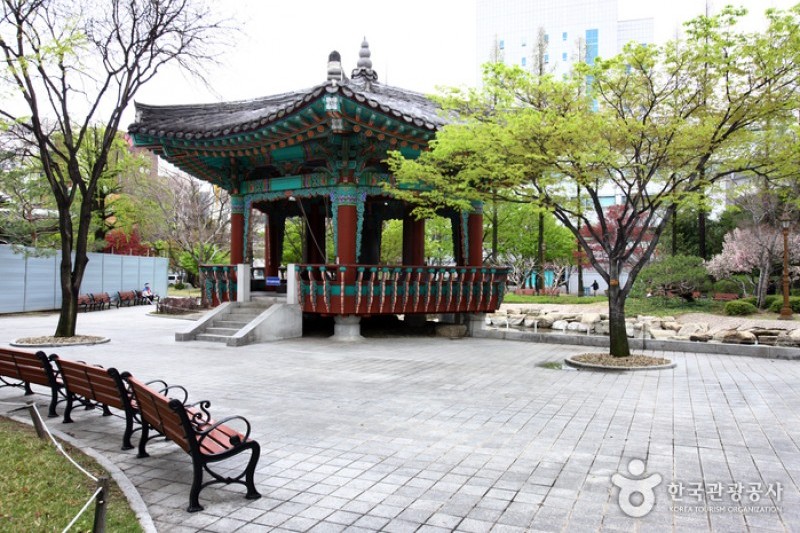 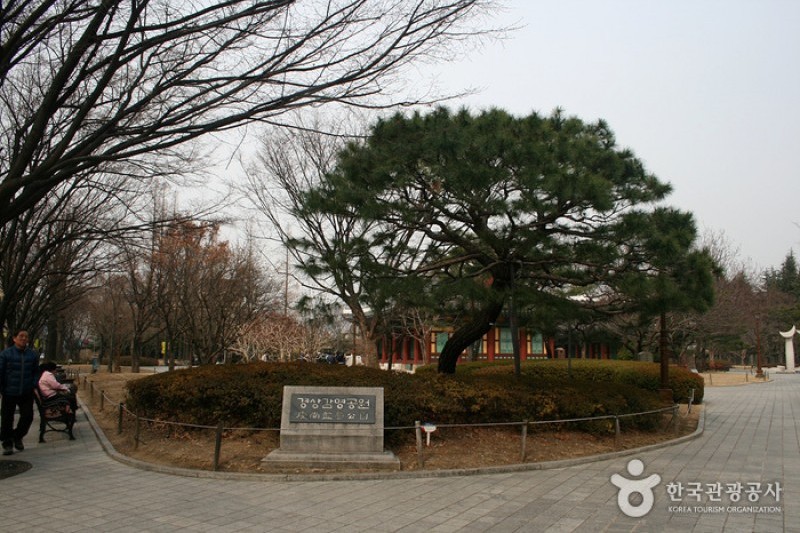 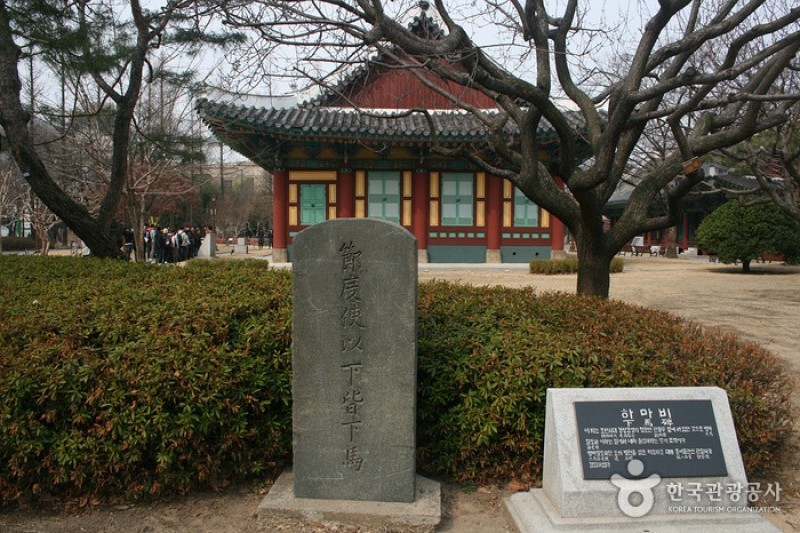 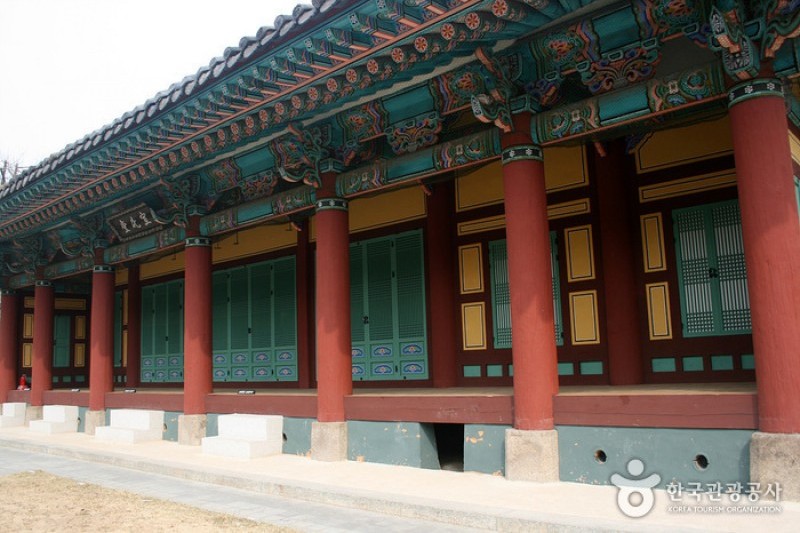 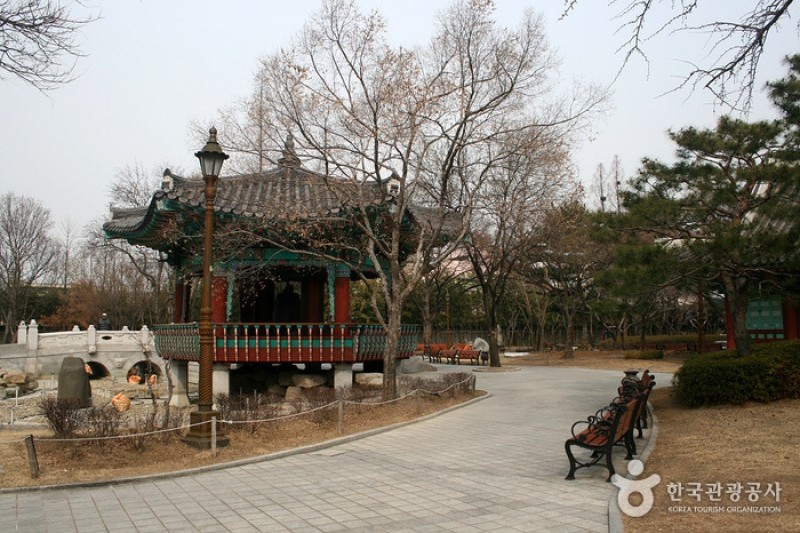 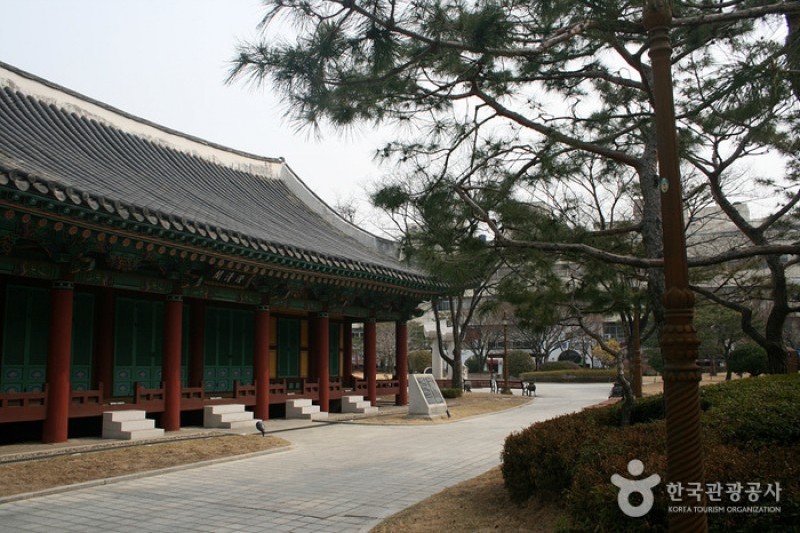 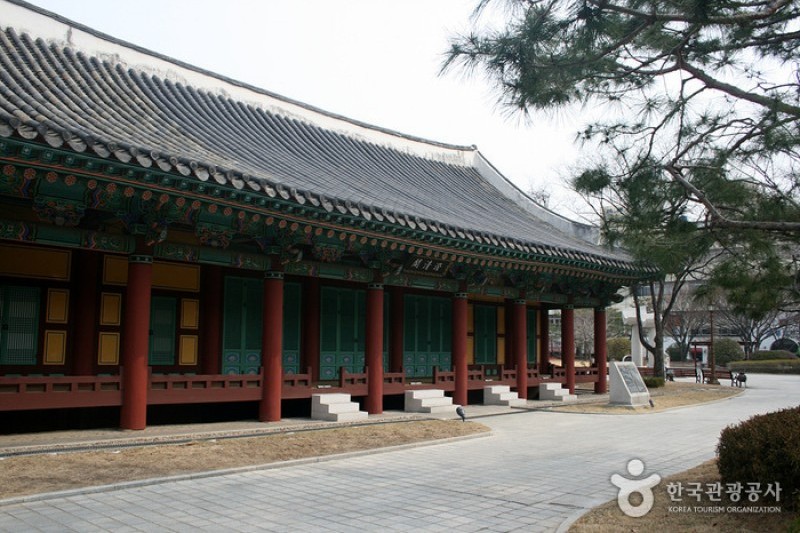 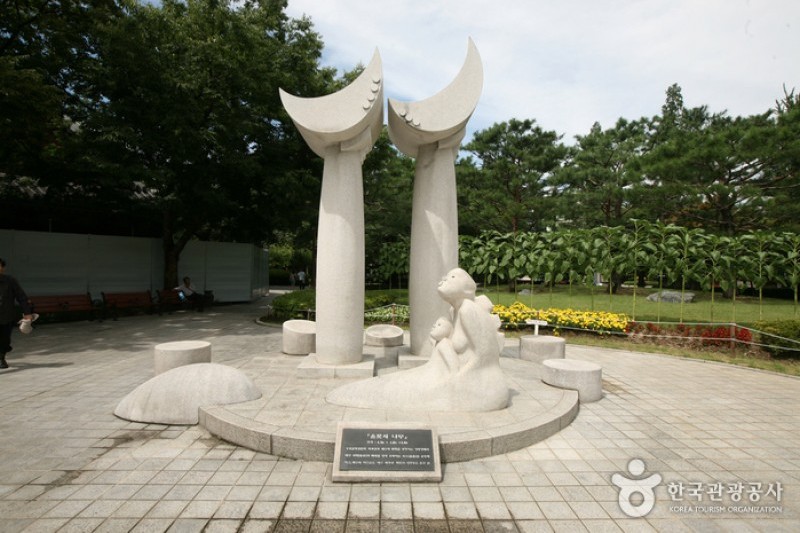 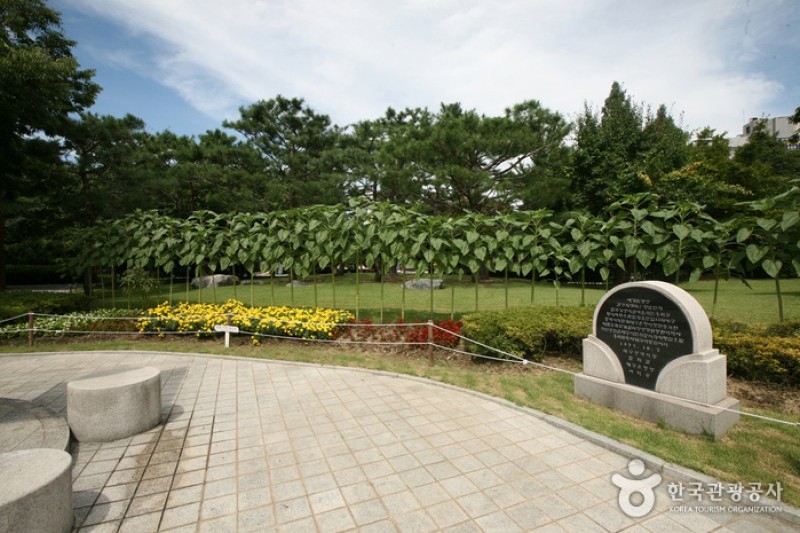 Many cultural and historical heritages are located in the park including the Seonhwa-dang building where the governor worked (Daegu Tangible Cultural Property No.1); the Jungcheong-gak building that was one of the governor’s residences (Daegu Tangible Cultural Property No.2); and Seonjeong-bi gravestone where governor’s achievements are engraved. Seonhwa-dang building in particular has historical significance since it is one of the few remaining government buildings.