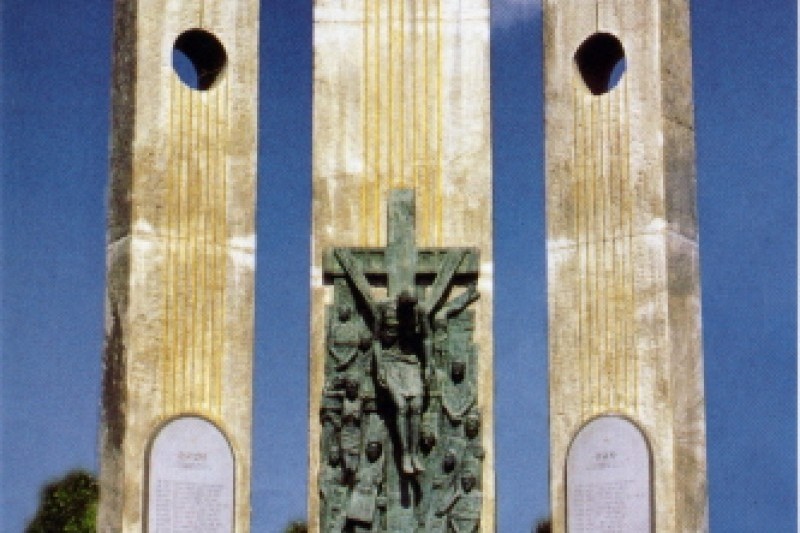 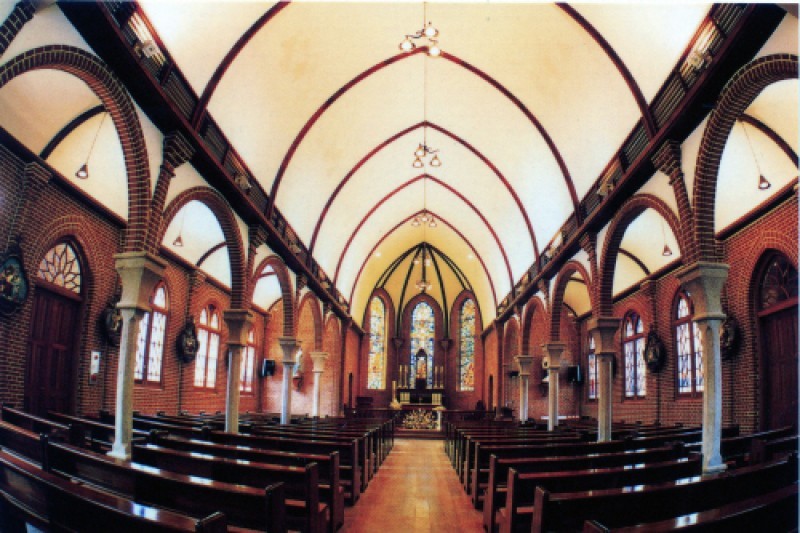 The four-way street right in front of the Seosomun Gate area was once an official execution ground in the Joseon Era. It was also called “Sigumun,” literally meaning “the gate where dead bodies were carried out.” The corpses travelling through the gate scared many people, alerting the public to keep away from criminal acts and actions against the royal regime.

For the Catholic believers in Korea, Seosomun is considered to be one of the significant holy sites because many Catholic priests were martyred at this very site. Among 103 Korean martyrs, 44 were martyred here. In addition, a beatification was held here in 2014, blessing 124 people.

Travel agency can make a reservation.

[Subway]
Chungjeongno Station (Seoul Subway Line 2) Exit 4.
Take your first right, and continue walking until this road dead ends at the large 3-way.  Take a right at the 3-way intersection and then your first right.  Continue ahead until you reach the site.