Located in Hannam-dong, Yongsan-gu in Seoul, the Seoul Central Masjid was the first Islamic mosque in Korea. Construction of the mosque began in October 1974 on a piece of land (5,000 square meters) that was donated by the Korean government. Funded by the Islamic countries, the mosque officially opened on May 21, 1976 and now stands proudly halfway between the Hangang River and Namsan Mountain.

The first floor of the mosque houses meeting rooms and the office of the Korea Muslim Federation; on the second floor is the men’s musalla (prayer hall) measuring 427 square meters; and on the third floor is the women’s musalla (prayer hall). The Islamic Center, originally a 2-story building (1,362 square meters) attached to the mosque, saw the addition of a third floor on July 20, 1990 thanks to generous funding from the Islamic Development Bank of Saudi Arabia. The Islamic Center now features a madrasah (educational institution for Muslim children), the Islamic Culture Research Institute, and more. 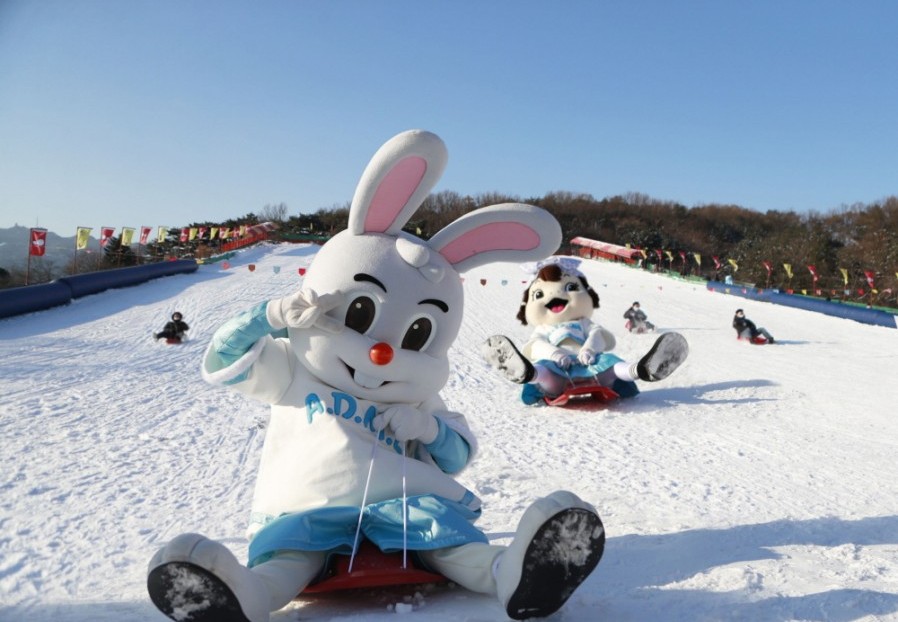 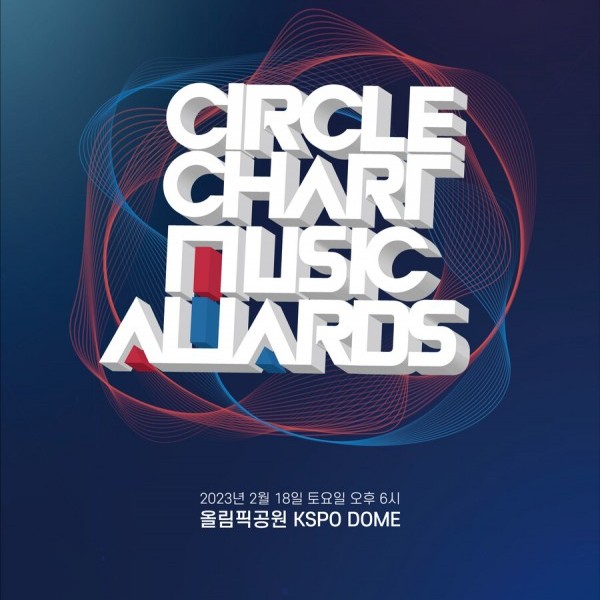 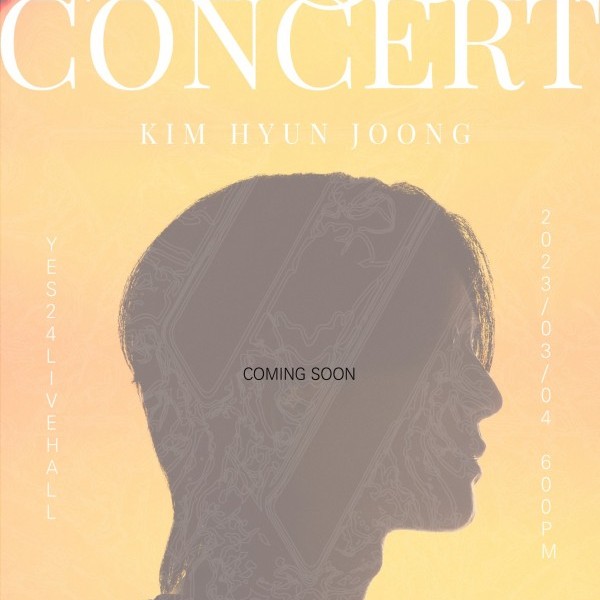