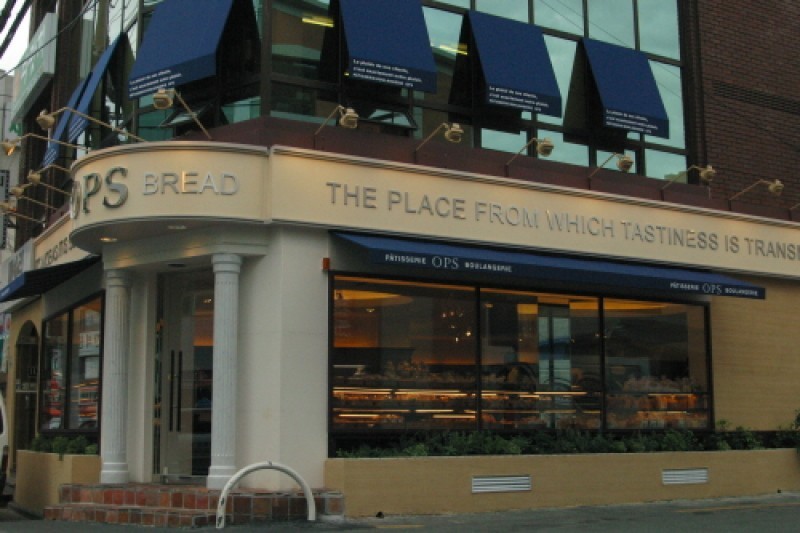 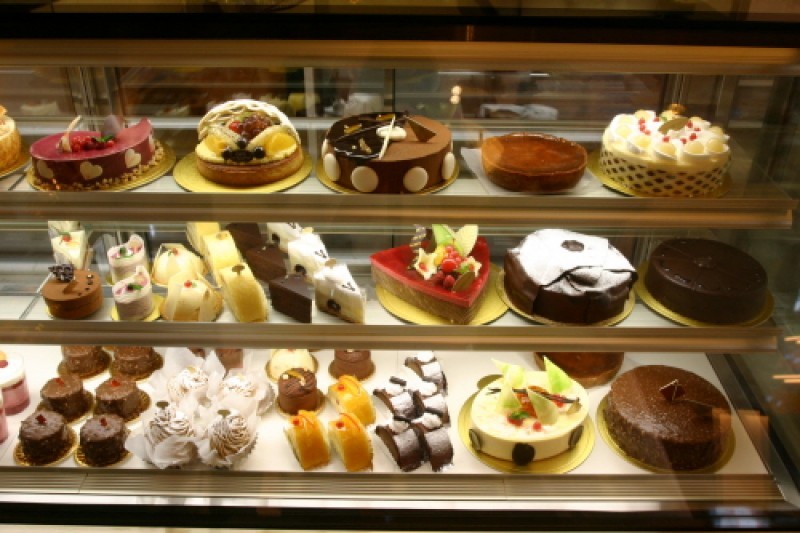 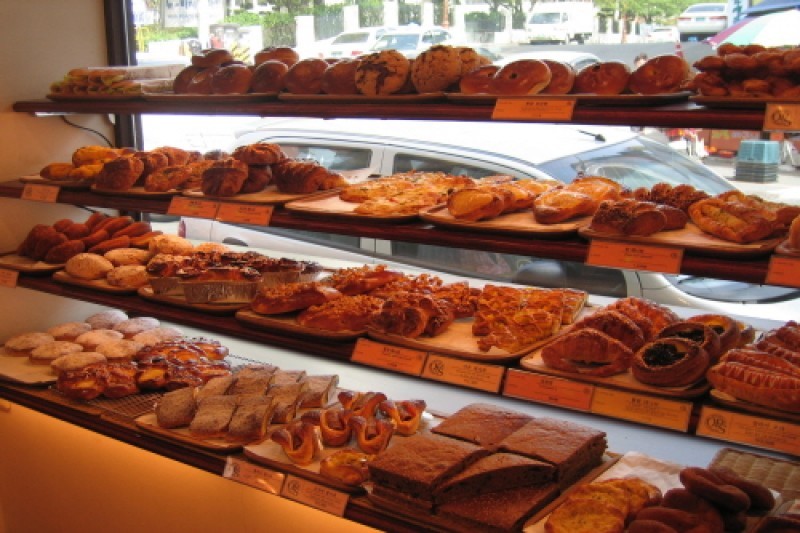 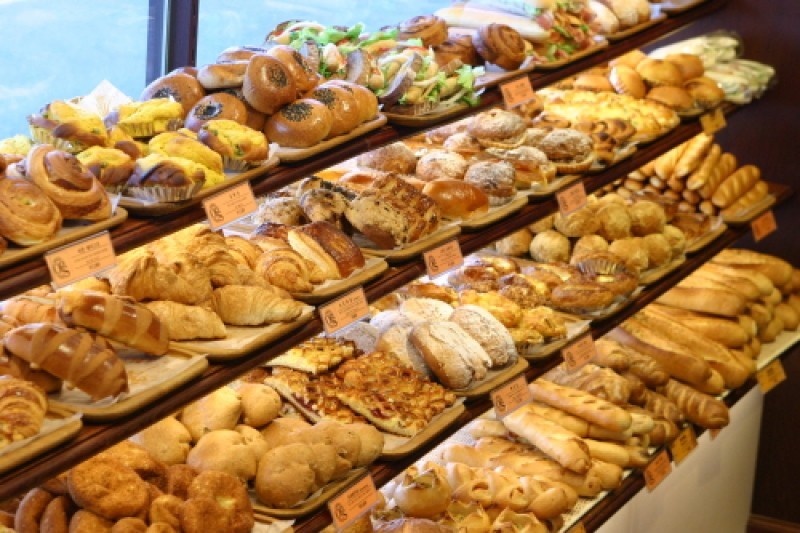 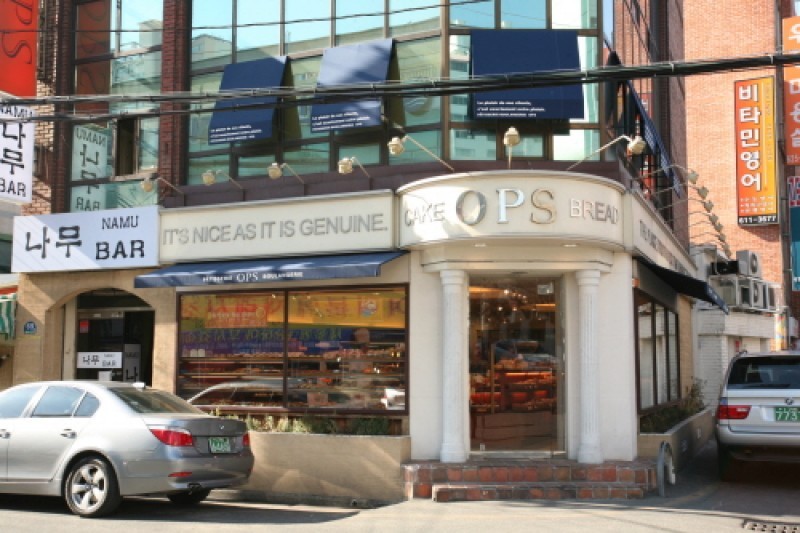 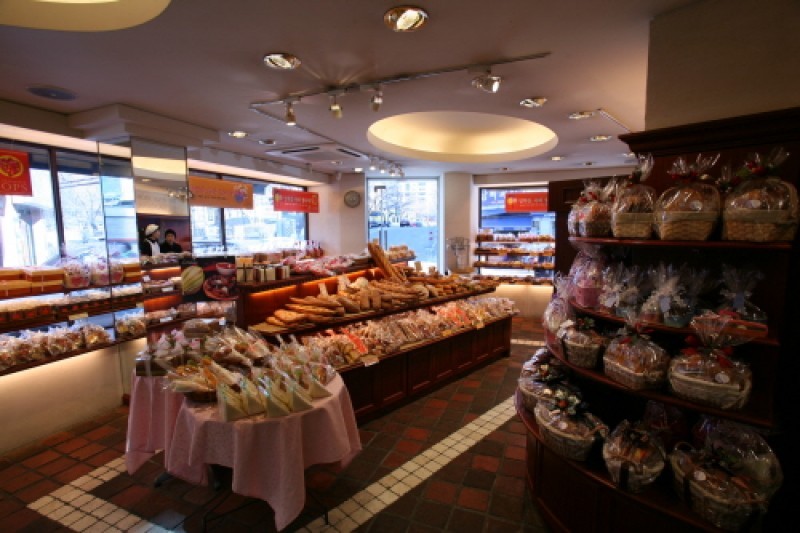 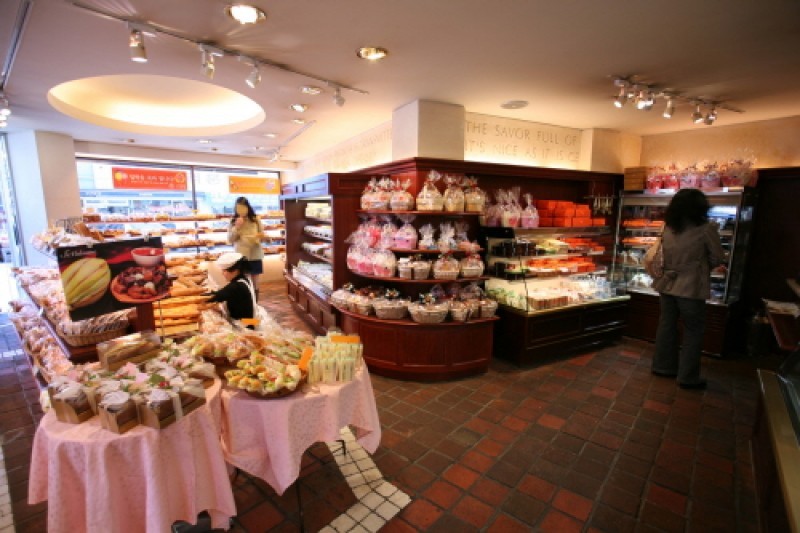 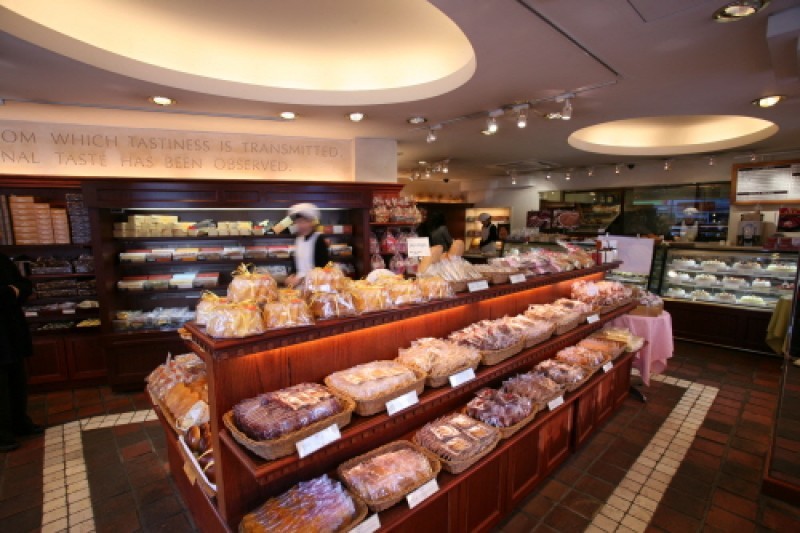 This bakery opened in 1989 as “Samik Bakery (삼익제과),” and later changed its name to OPS in 1994. As the main branch of OPS, the Namcheondong branch has been serving fresh and 100% handmade bakery products for the past 24 years. Drinks and beverages on the menu include fresh fruit juice and chocolat chaud (hot chocolate), as well as other seasonal specialties including patbingsu (red-bean sherbet) and zenzai (red bean soup).

・Smoking / Non-Smoking : Smoking is not allowed