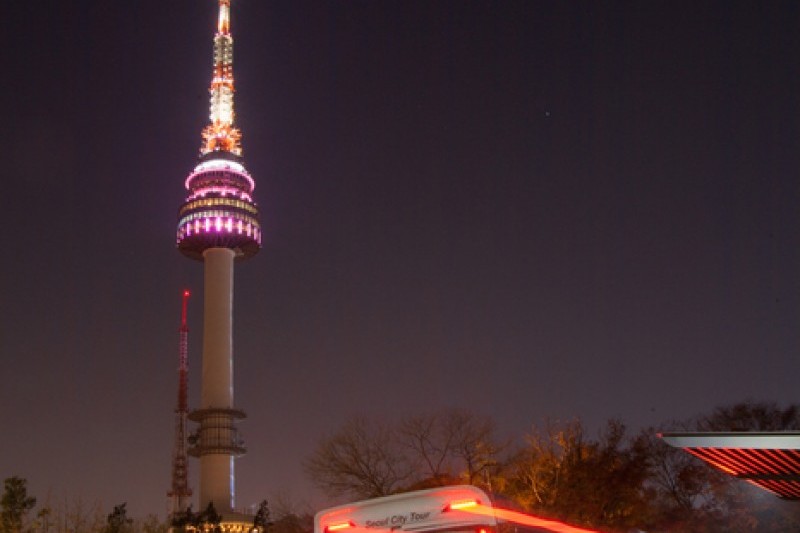 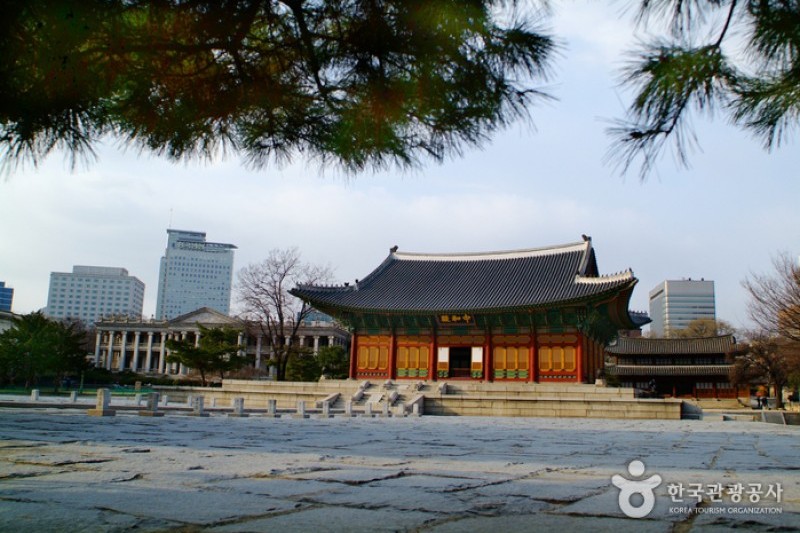 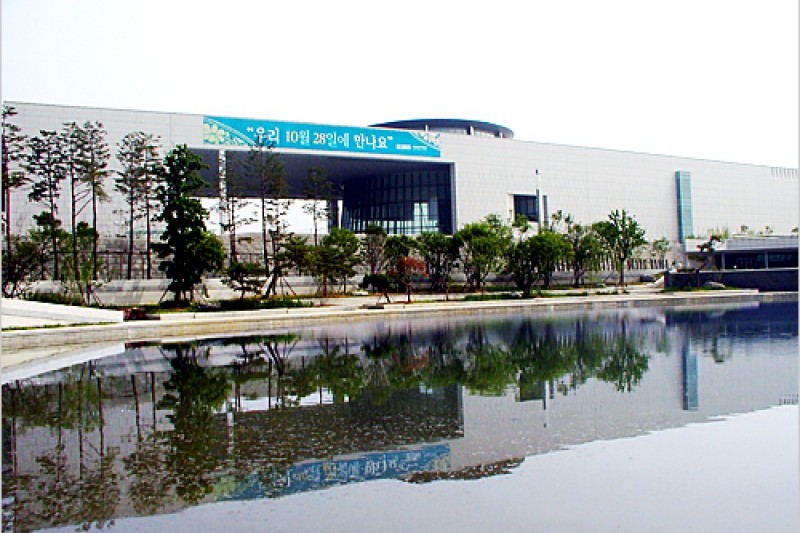 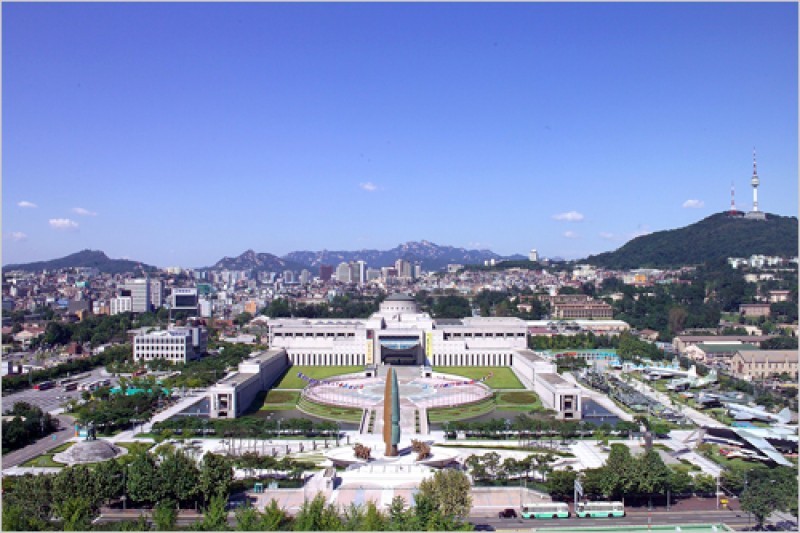 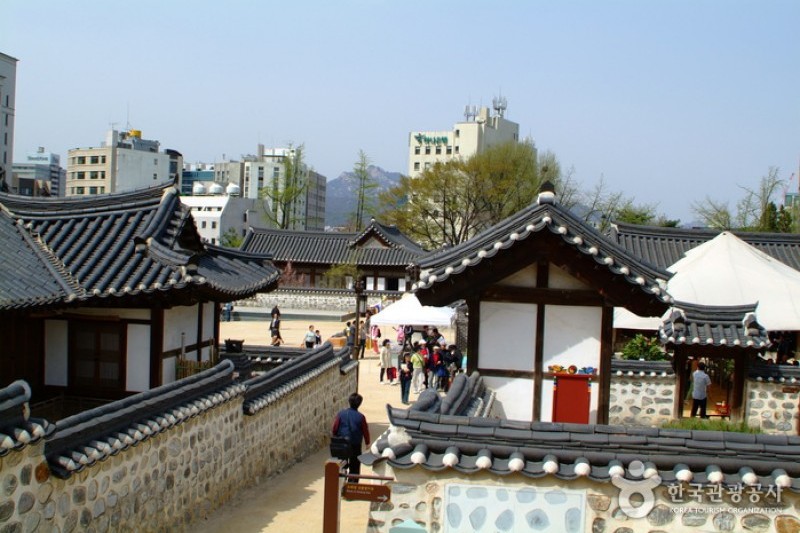 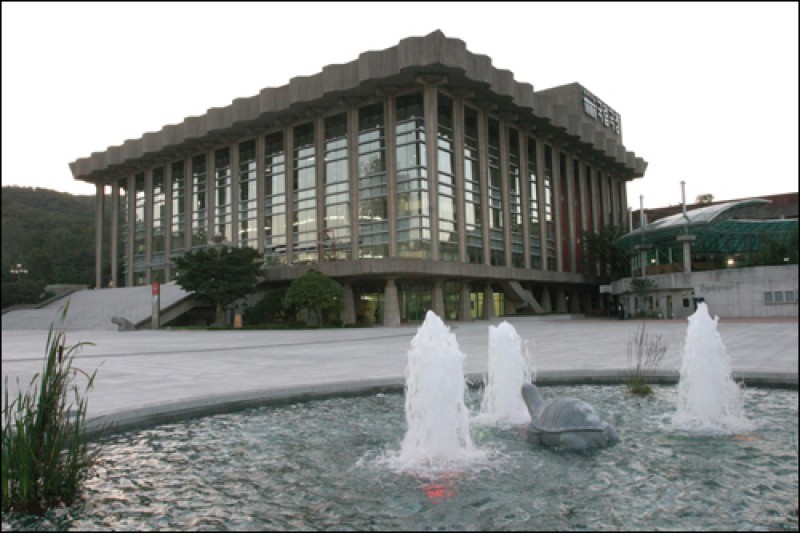 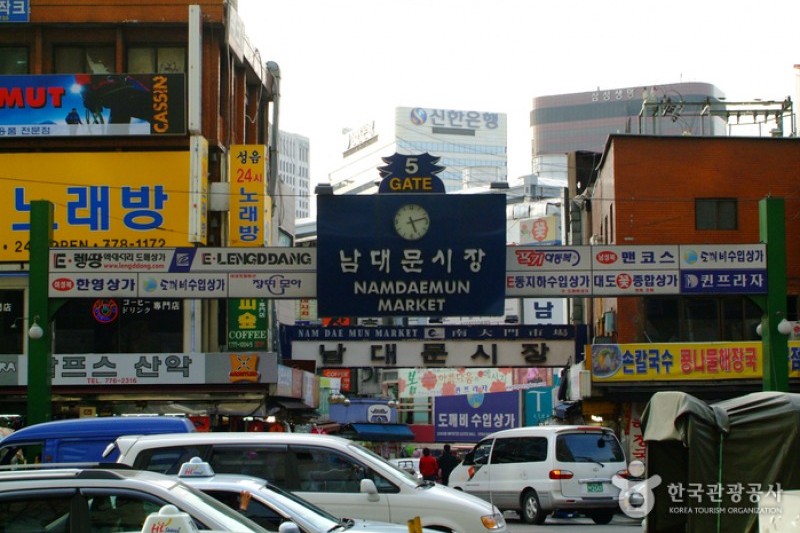 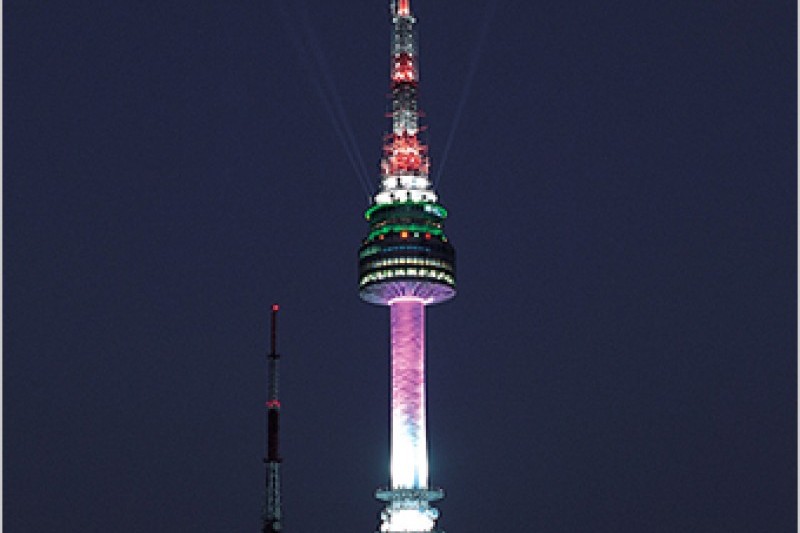 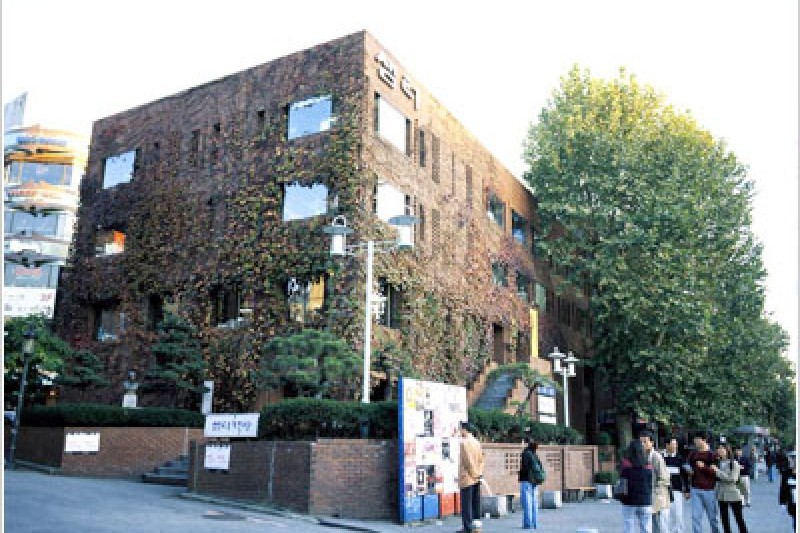 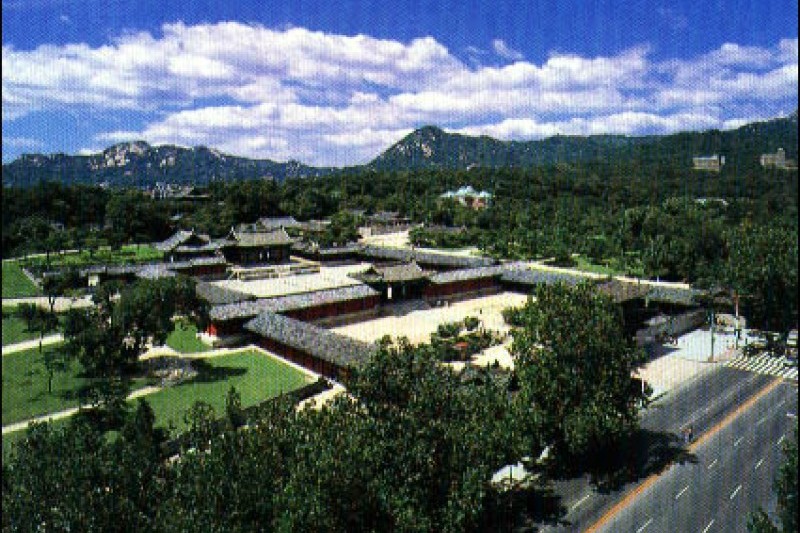 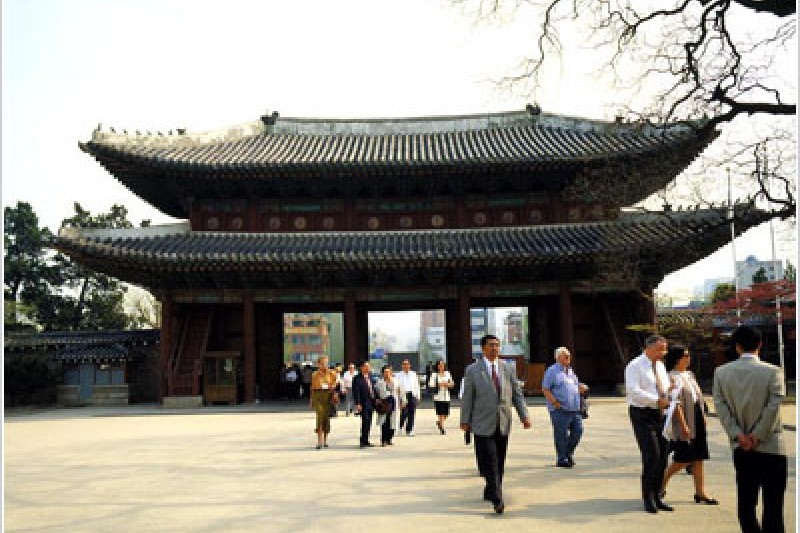 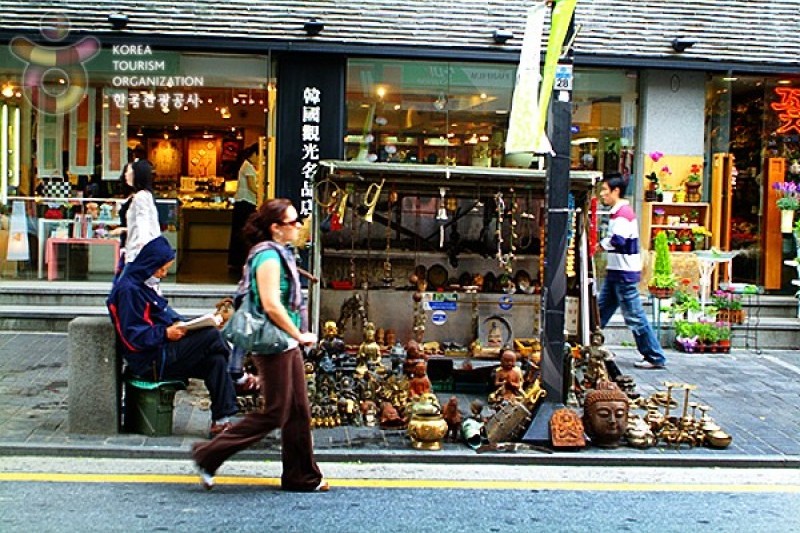 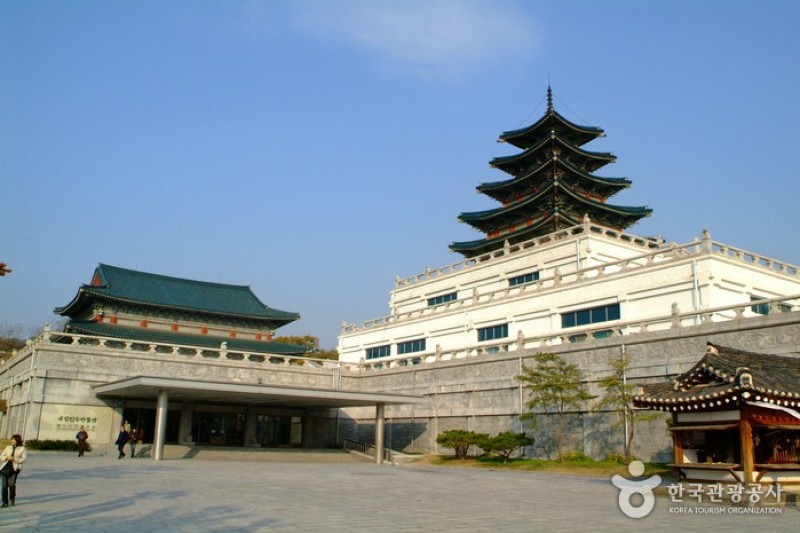 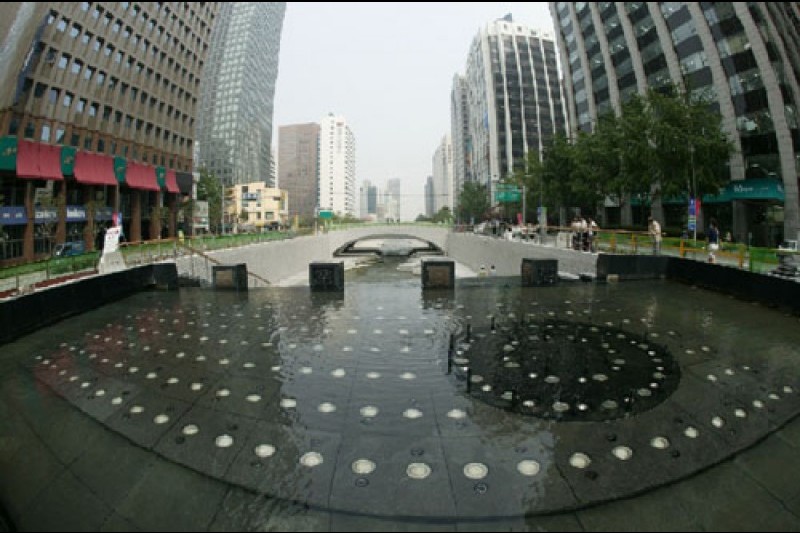 Launched in October 13, 2000, the Seoul City Tour Bus introduces tourists to Seoul’s major attractions. The bus departs every 30 minutes from Exit 6 of Gwanghwamun Station (Seoul Subway Line 5). One ticket will grant you access to all its routes throughout the day. Simply get off at your chosen attraction, tour the area, and catch the next bus according to the bus schedule to continue your trip. Each bus is equipped with personal voice guidance systems (headphones installed in every seat) which allow the passengers to listen to information about the attractions in Korean, English, Japanese, Chinese and French.

・Closed : Every Monday<br>* In operation if Monday is a holiday.<br> * It will be in operation during summer vocation season from July - August 15

* City Tour Bus allows you to hop-on and hop-off. Hop-on and hop-off is available at tourist attractions without any limitation in frequency. You can take the bus (runs every 30min) at designated bus stops.