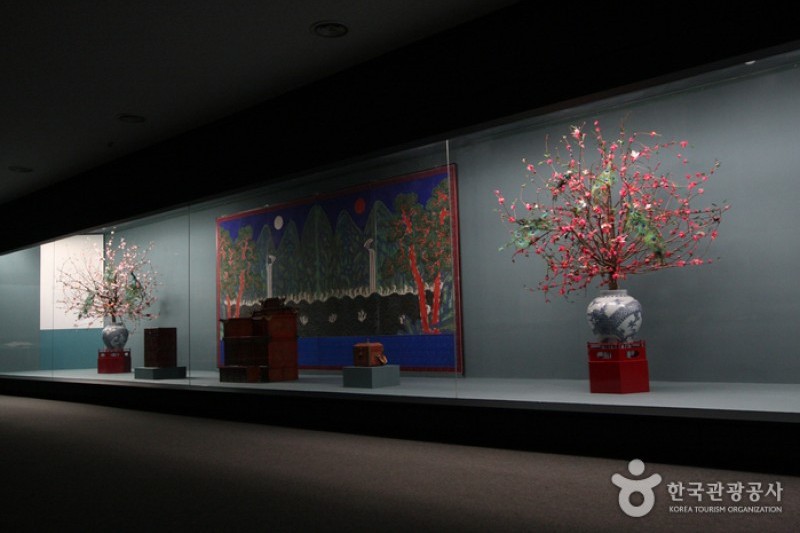 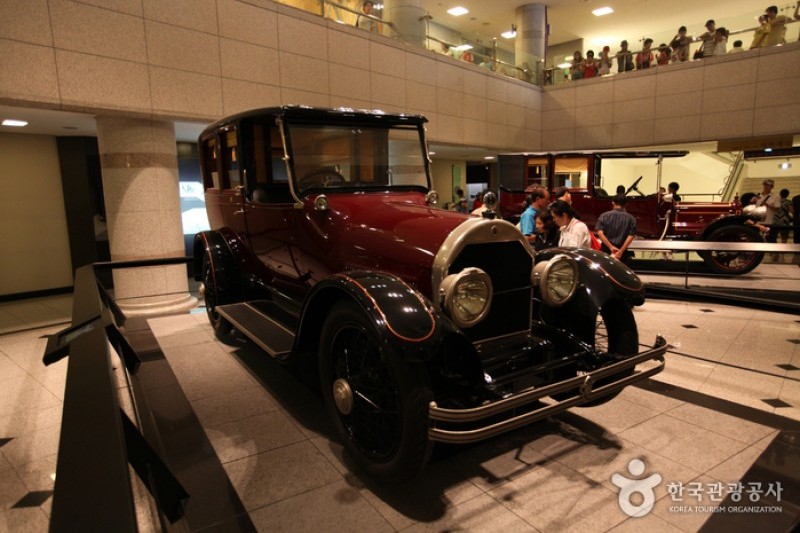 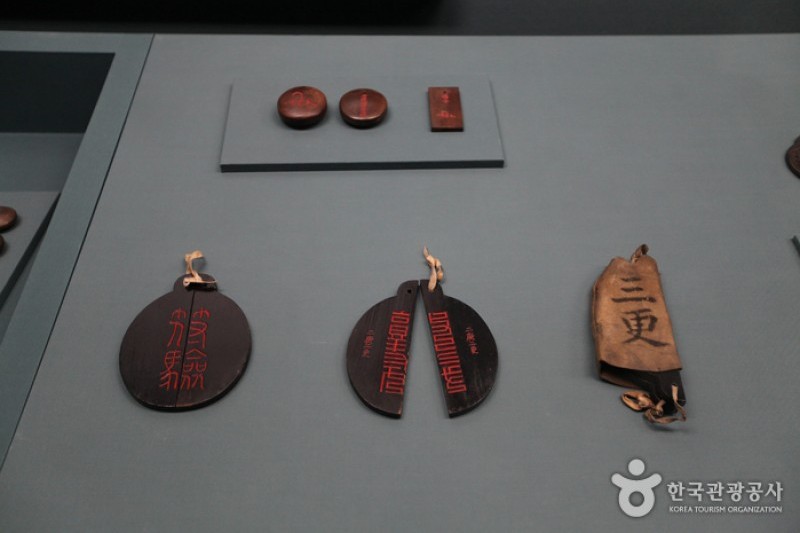 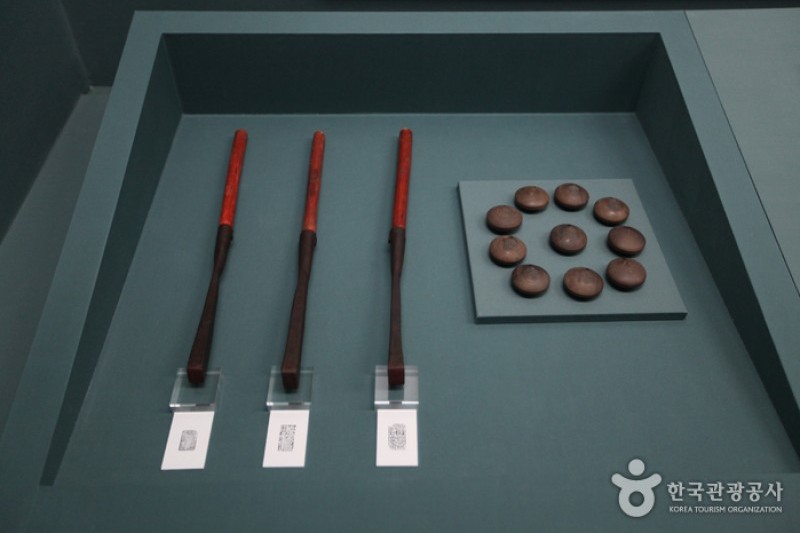 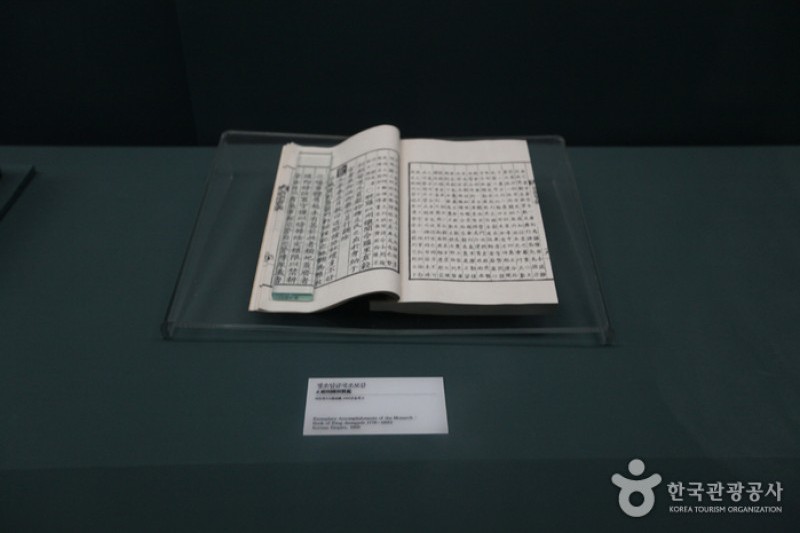 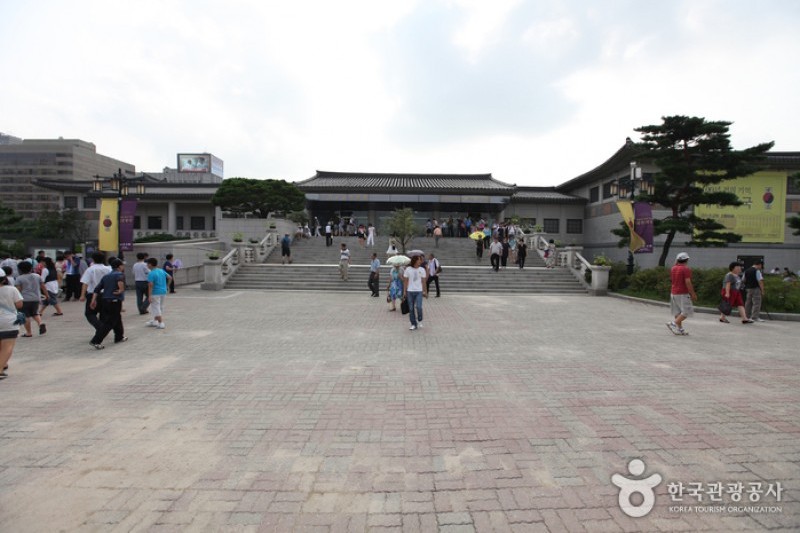 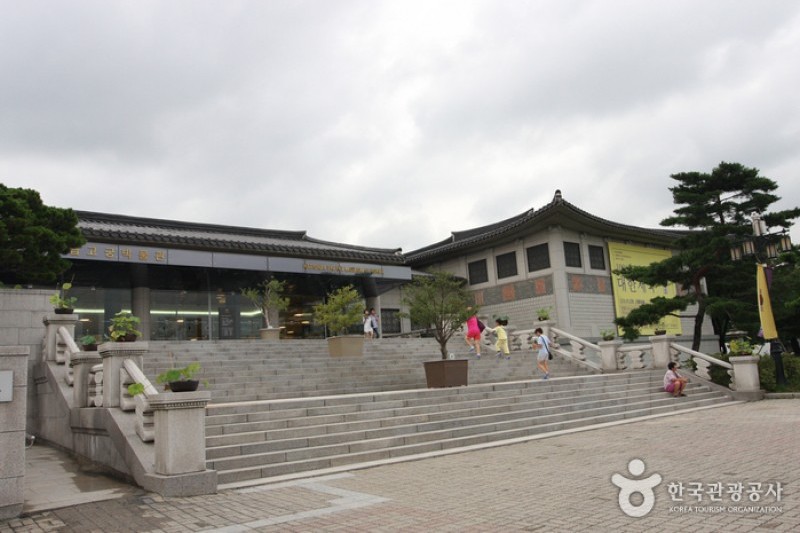 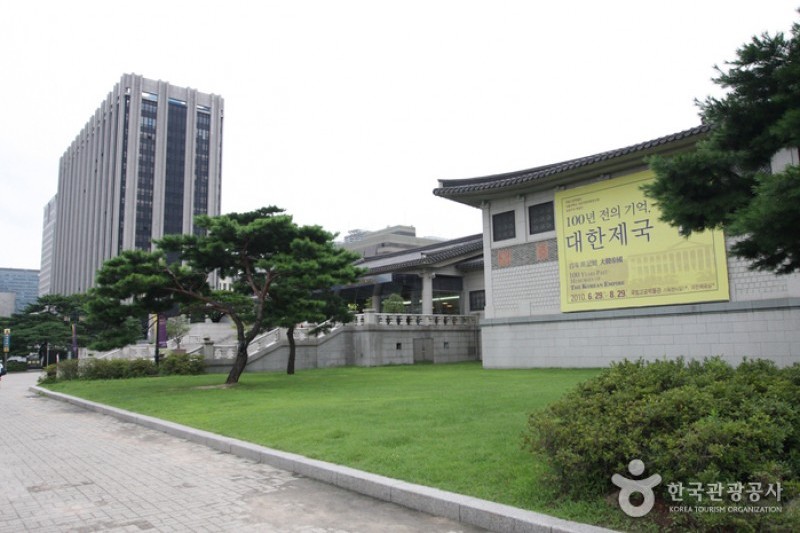 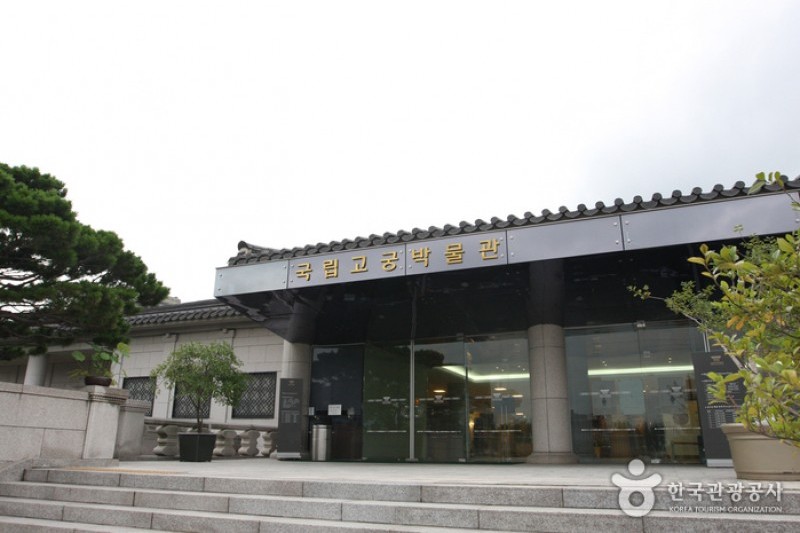 1. Royal Symbols and Records
The Joseon Dynasty attained Confucian ideals, and therefore, the king and his queen were worshipped as parents of all citizens. To elevate their authority, the Joseon royal households crafted various royal symbols.
2. Ancestral Rites
The royal ancestral rite was held at a royal shrine encompassing the ancestral tablets of the late kings and queens of the Joseon Dynasty. This was not merely a royal ancestral worshipping ceremony, but also a festival with music and dance, in the hope for the nation's eternal prosperity.
3. Palace Architecture
The palace was the living quarters of the king and his family as well as the center of administration where the king ruled the nation. The center of the palace in the Joseon Dynasty, according to traditional Oriental architectural planning, was featured at Jeongjeon. The main hall was the center of state events and political discussions, and the Pyeonjeon, the government office.
4. Joseon Sciences
The Joseon Dynasty strove to establish the legitimacy of its foundation to enrich the nation's economy. To attain these ideals, the dynasty unprecedentedly promoted such areas as the sciences and medicine while developing various weapons for national defence.
5. Royal Life
The king and queen were symbolic figures of the Joseon Dynasty, but they were also ordinary people who lived private lives within the palace. The palace was divided into various sections of living space such as the king's office, the queen's quarters, and the prince's study room. Each section contained appropriate pieces of furniture, which were made of the finest quality materials according to well-established criteria for the royal family.