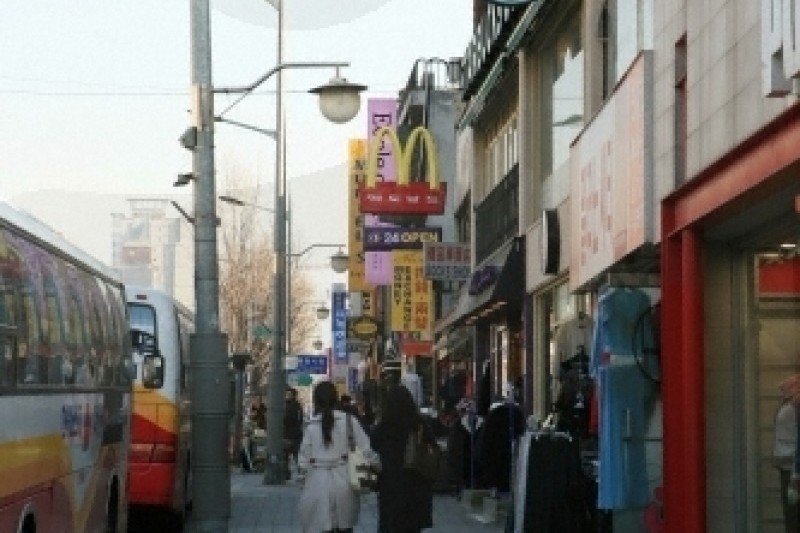 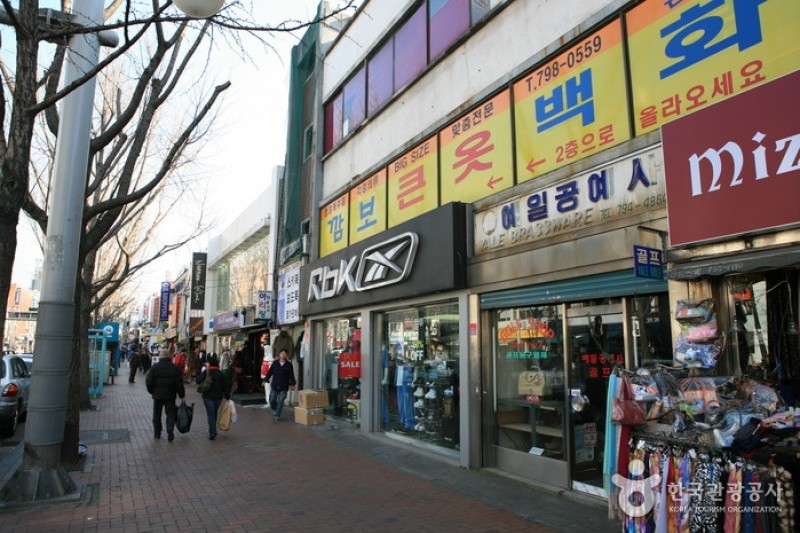 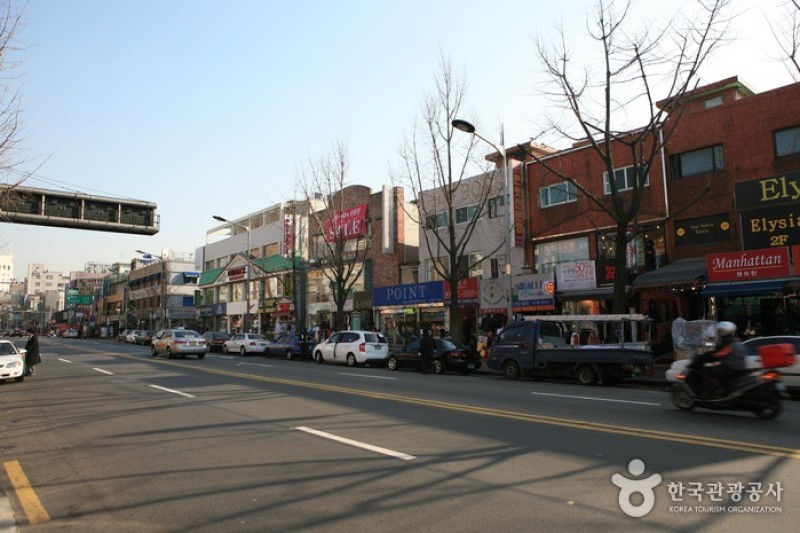 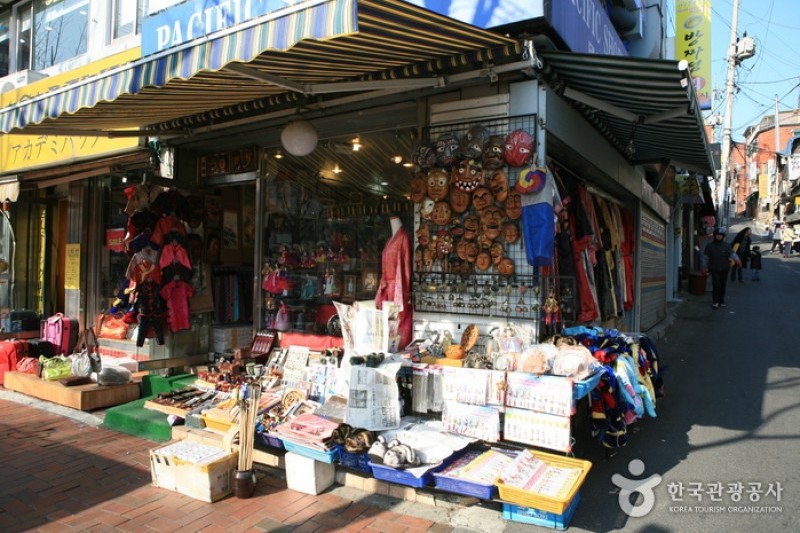 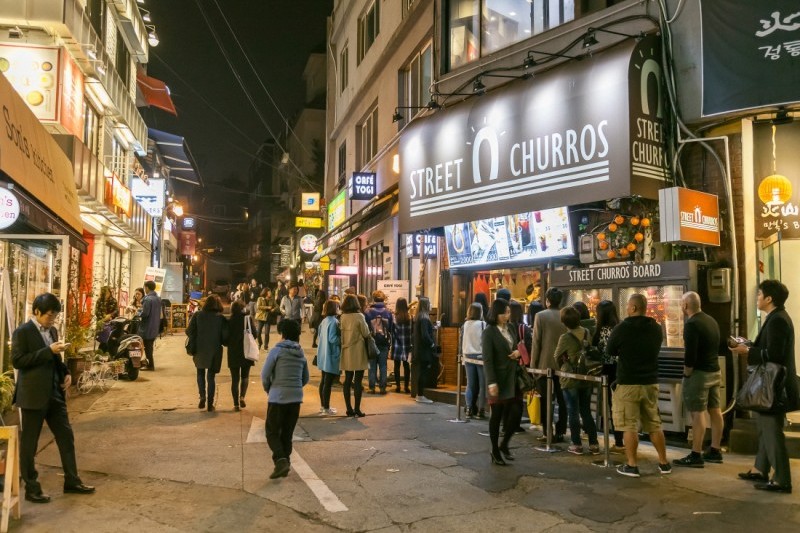 Itaewon Street is the most exotic place in Seoul to spend a day of shopping, dining, and hanging out. Itaewon holds a long history in its making and is the first place most tourists want to visit in Korea. After the U.S. set up a military base in Korea during the 1970s, many foreigners stationed at the base settled near the Itaewon area, naturally developing the region into a shopping district catering to foreigners. Later, the existence of Itaewon became known worldwide after the widely publicized 1986 Asian Games and the 1988 Seoul Olympics. In 1997, Itaewon was finally designated as an official tourist zone.

The 1.4 km-long street stretching from Itaewon 1-dong to Hannam 2-dong has been designated as Itaewon Street. There is an enormous variety of shops, entertainment venues, and restaurants for visitors to enjoy. Itaewon is a leader in providing exotic fashion, bars, and clubs in Korea. Most stores in this area are branded with English signs, and now with the recent influx of Japanese and Chinese tourists, Itaewon has become one of Korea’s top international hubs.