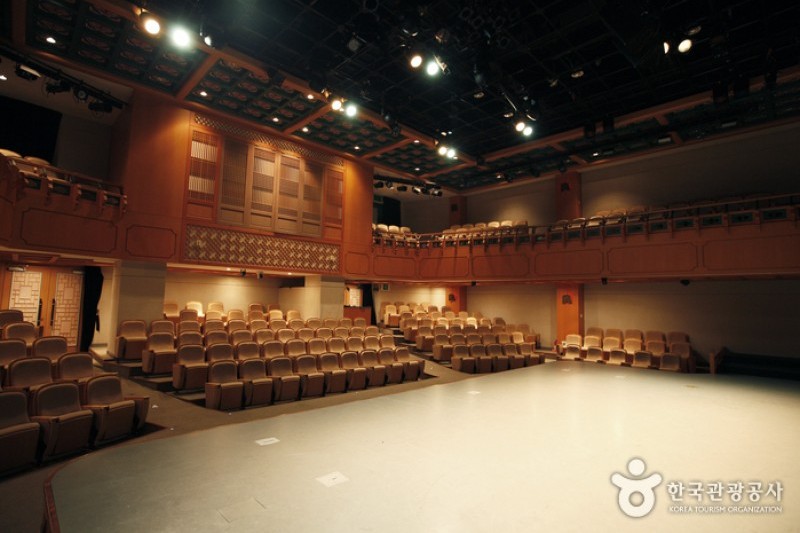 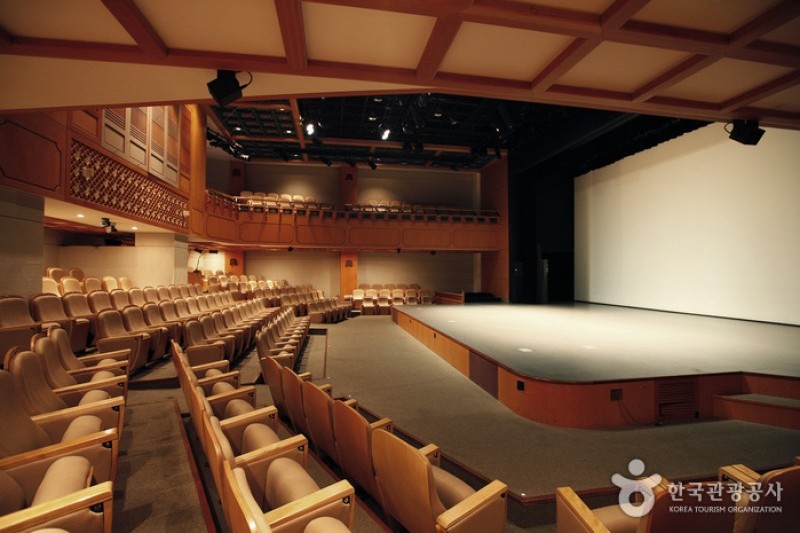 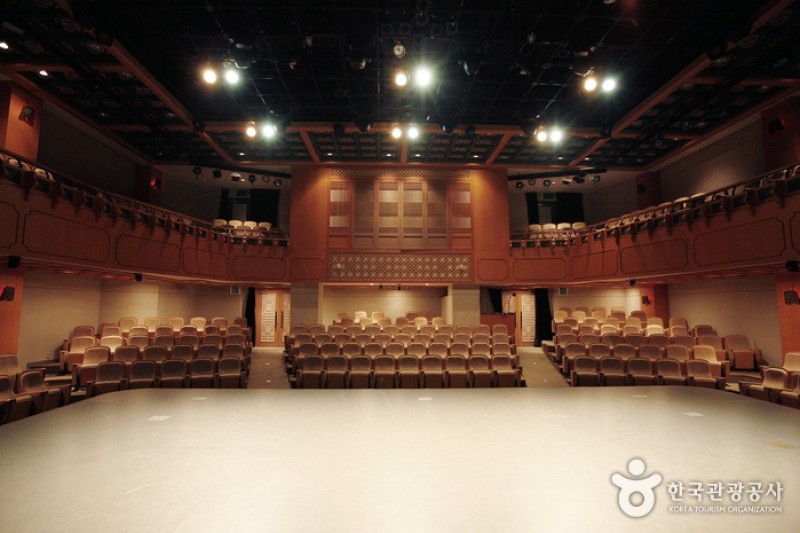 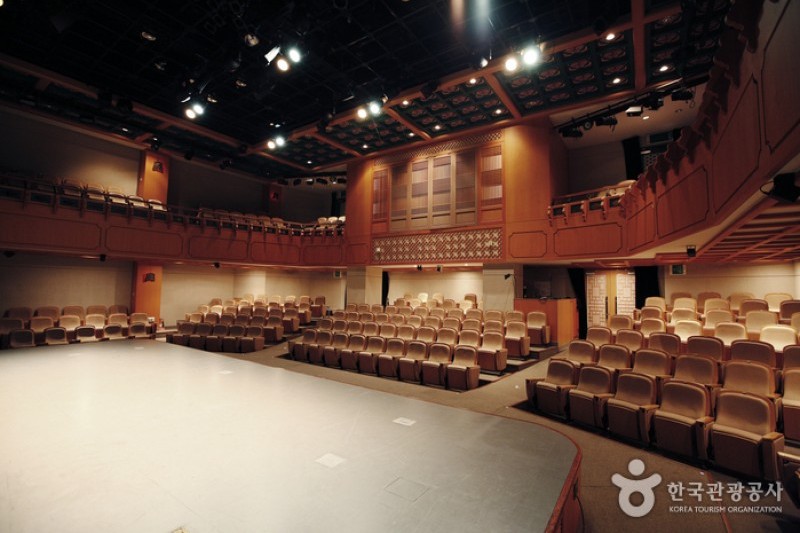 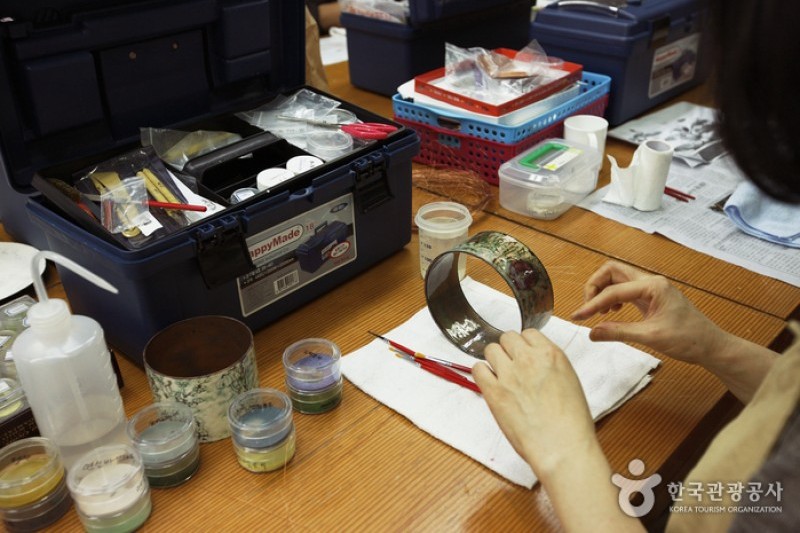 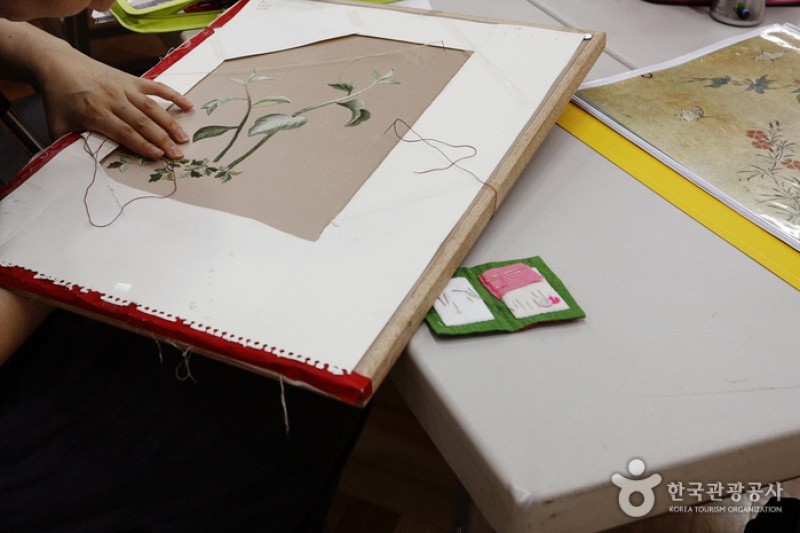 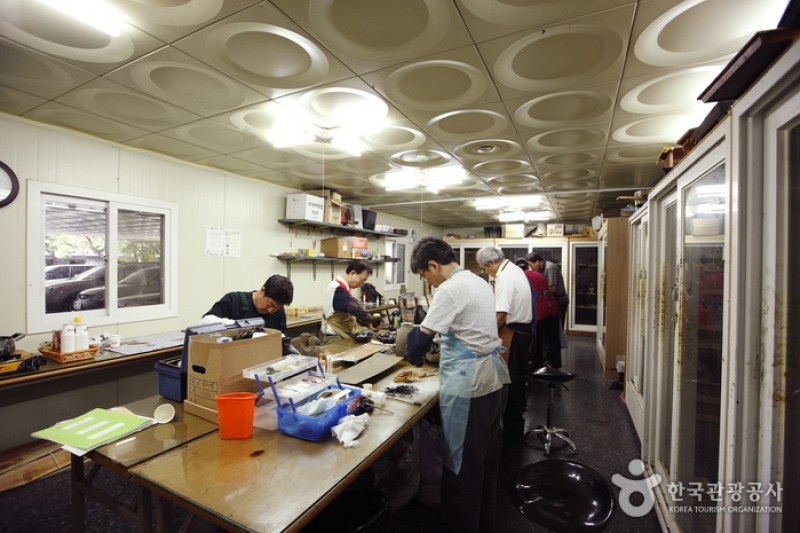 The Korea Culture House (KOUS) opened in April 2003 to introduce Korea’s traditional culture and provide a series of experience programs to both tourists visiting Korea and foreigners already residing in Korea.

Performances are held everyday at 8:00pm except on Sundays. The Traditional Culture Workshop currently offers a variety of experience programs including handcrafts. Telephone reservations are required for large groups of 30 people or more. KOUS also provides a traditional teahouse and a cultural products store for visitors to enjoy.

・Parking Facilities : 19 cars
( it is not only for performance spot so use transportaion if possible)

・Closed : Vary according to performances

KOUS is located in Daechi-dong. You will need to take Subway Line 2 to Samseong Station, proceed out of Exit #4 and walk straight for 10 meters. KOUS is a 3min walk from ASEM Tower, the tall glass building beside the COEX.