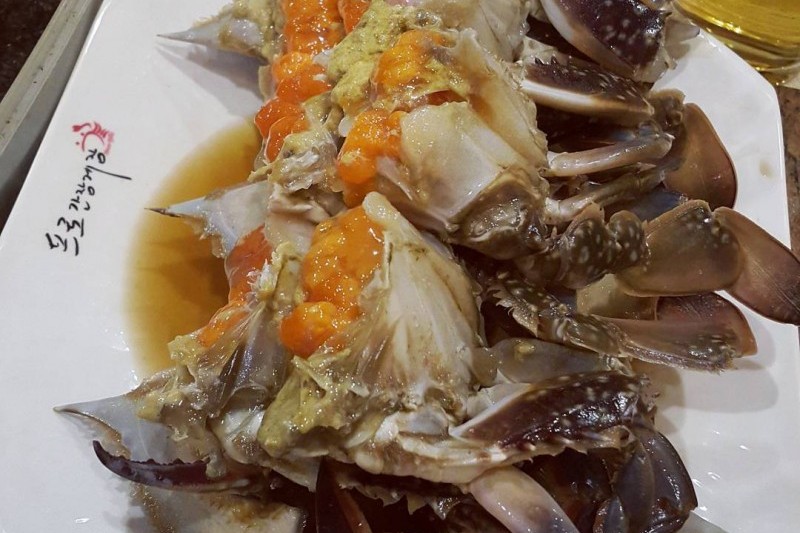 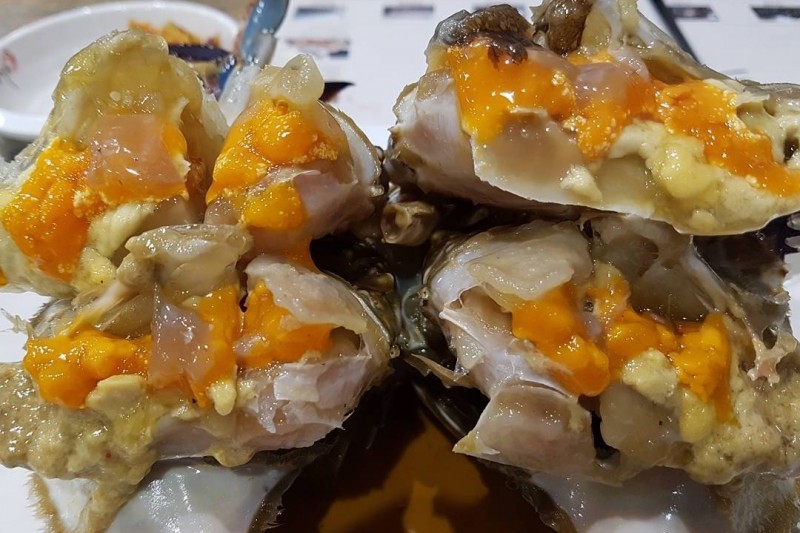 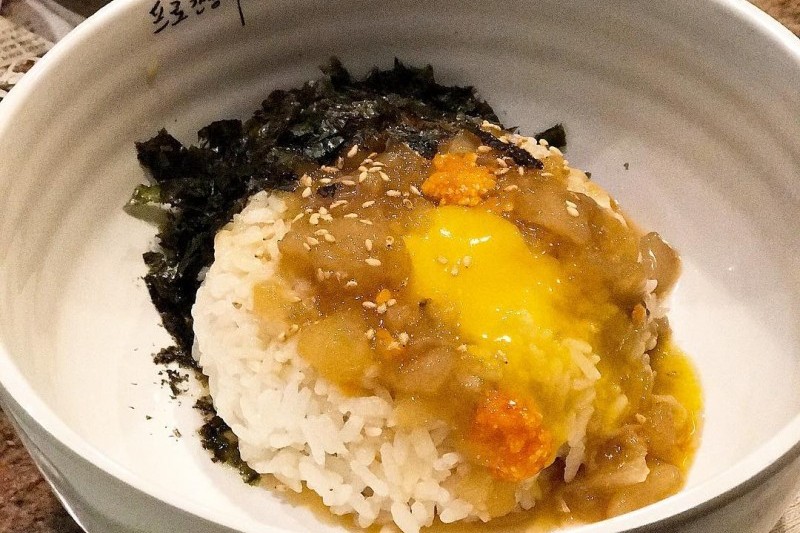 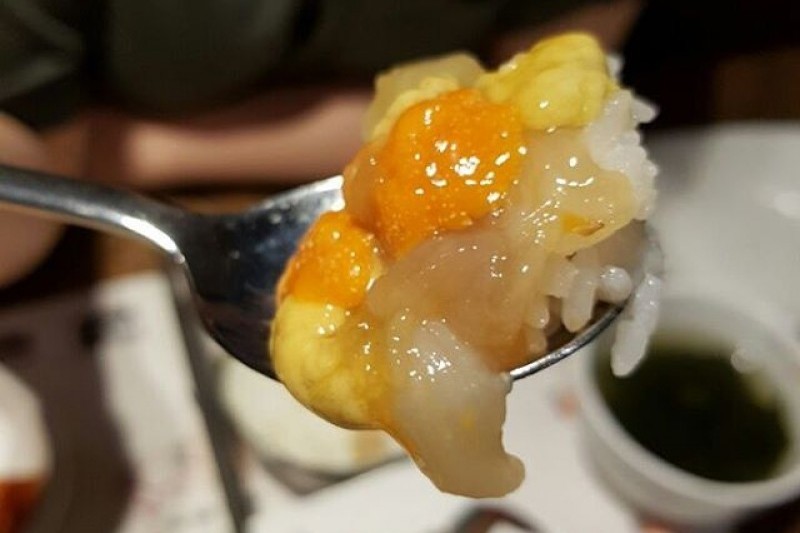 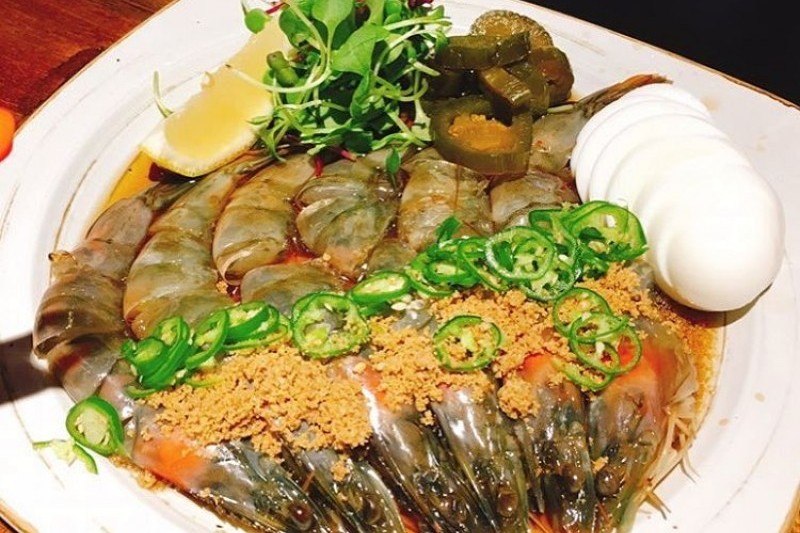 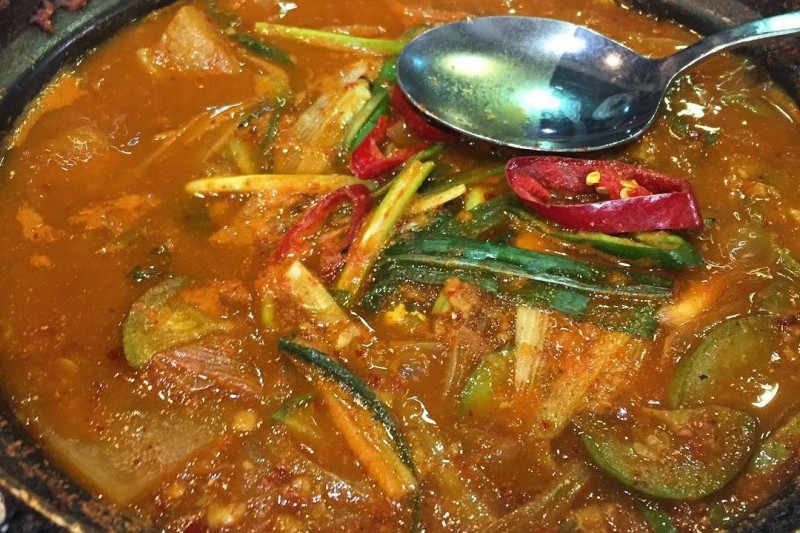 “Pro Ganjang Gejang” is a restaurant serving soy sauce marinated crab (ganjang gejang). This restaurant opened in 1980 as the first ganjang gejang restaurant in Korea. Since its opening in Sinsa-dong, it has grown in popularity not only among Koreans, but also among foreign visitors. It opened branches in Samseong-dong in Seoul, Haeundae in Busan, and in Tokyo and Osaka in Japan.

・Closed : Open all year around