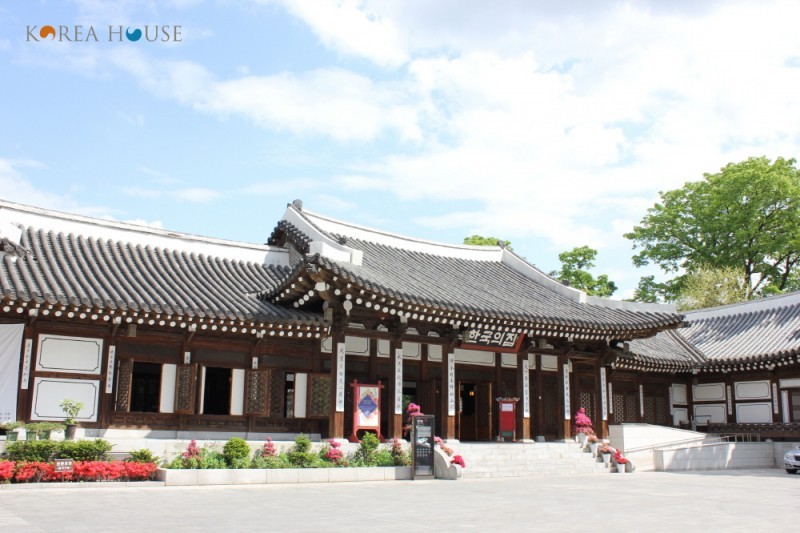 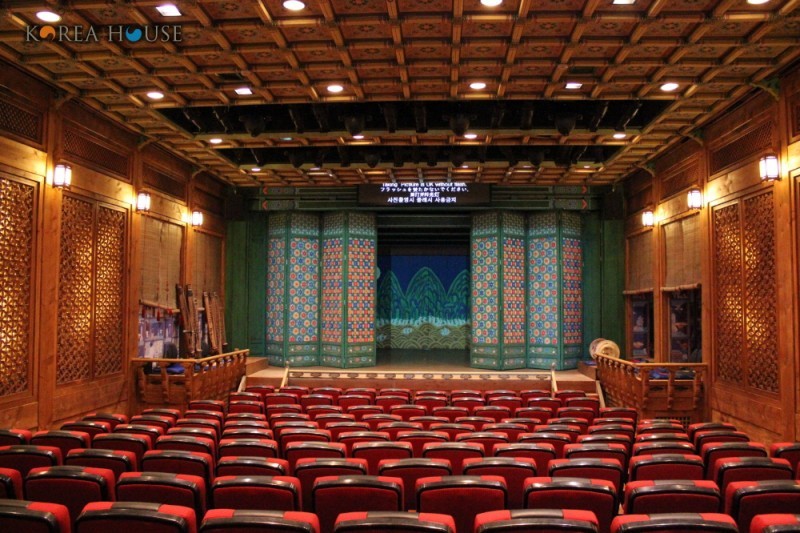 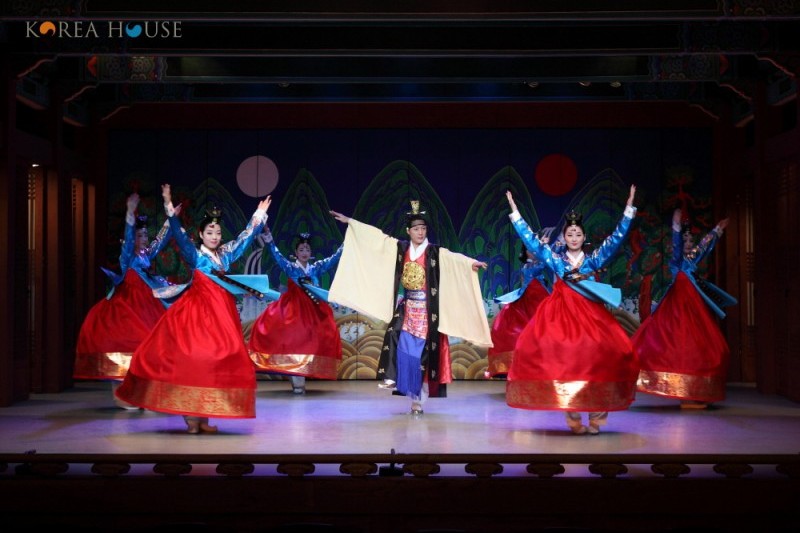 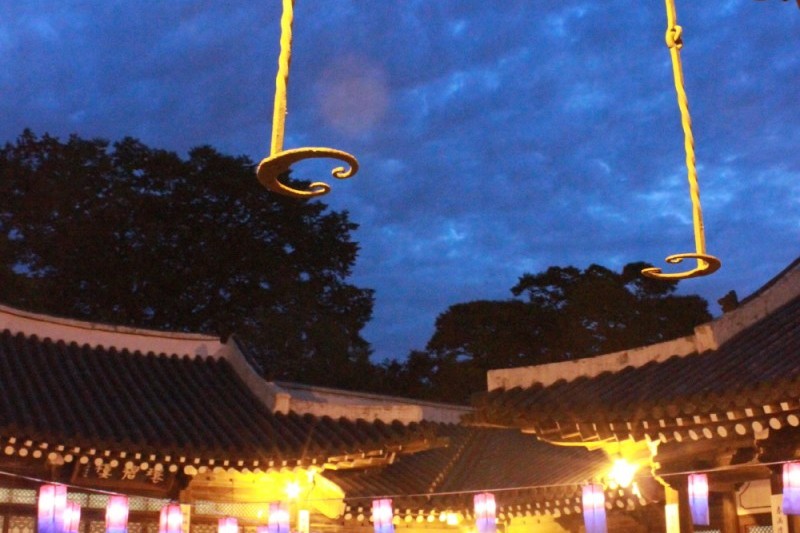 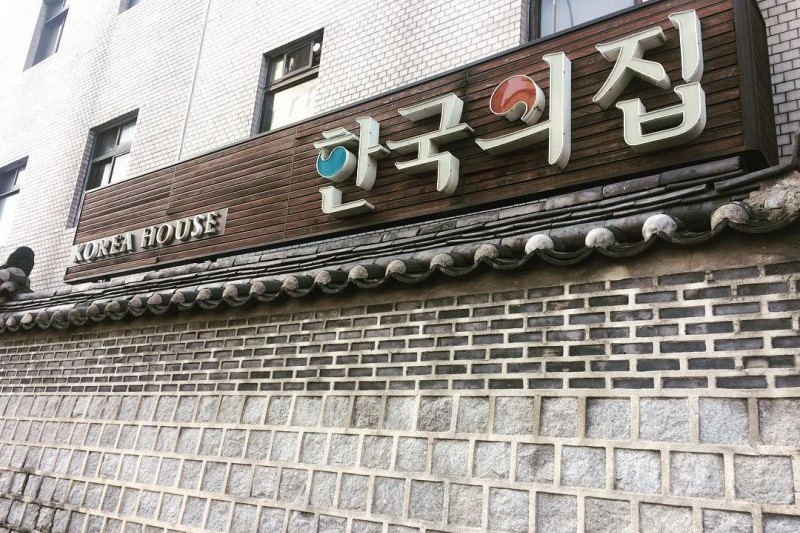 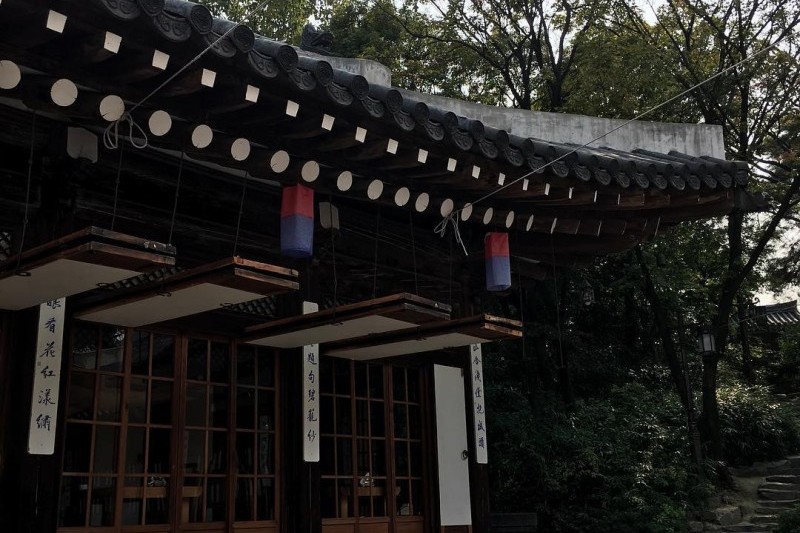 It is divided into the Haerin-gwan (a space for people to get acquainted with each other), the Traditional Theater, and three annex buildings (Munhyang-ru, Nokeum-jeong and Cheongwu-jeong). At Haerin-gwan, you can enjoy traditional music at Garak-dang and try traditional food at Sohwa-dang. In the square of Garak-dang you can view a traditional wedding (on the weekends) or people playing folk games. Also, at the Traditional Theater, about 156 seats are available, and in the afternoons Human Cultural Assets or members of the National Center for Korean Traditional Performing Arts and the National Corps members present traditional music and dances. Sinayui, Salpuri, Pansori, the Drum Dance and the Bongsan Mask Dance are the most popular programs for foreigners. The programs are all explained in English and Japanese.

In the Cultural Gift Shop you can view various crafts made by traditional craftsmen. It is always open and the crafts are for sale as well. There are pottery, ceramics, golden crafts, knots and embroidery etc; approximately 500 pieces of artwork made by craftsmen from 20 different fields. Next to the House of Korea is the Namsan-gol Hanok Village where visitors can explore traditional houses.


※ Details on the listed programs and prices are subject to change.
Please check up-to-date information before making a reservation.