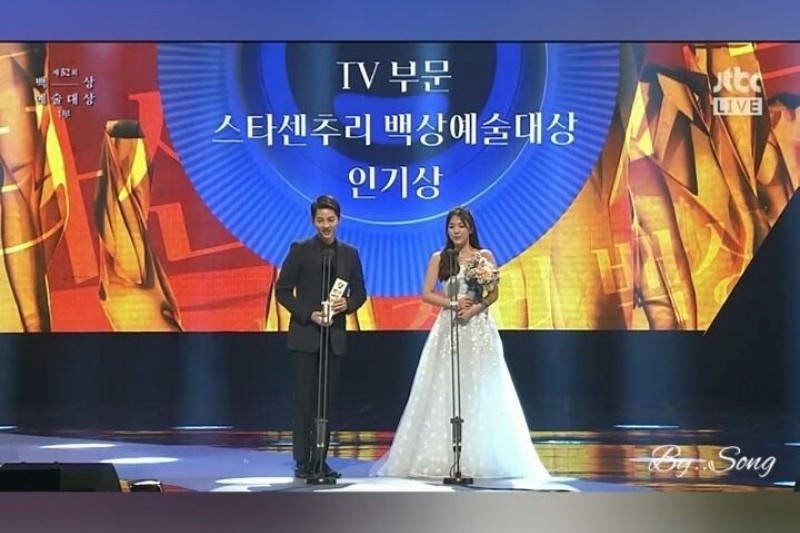 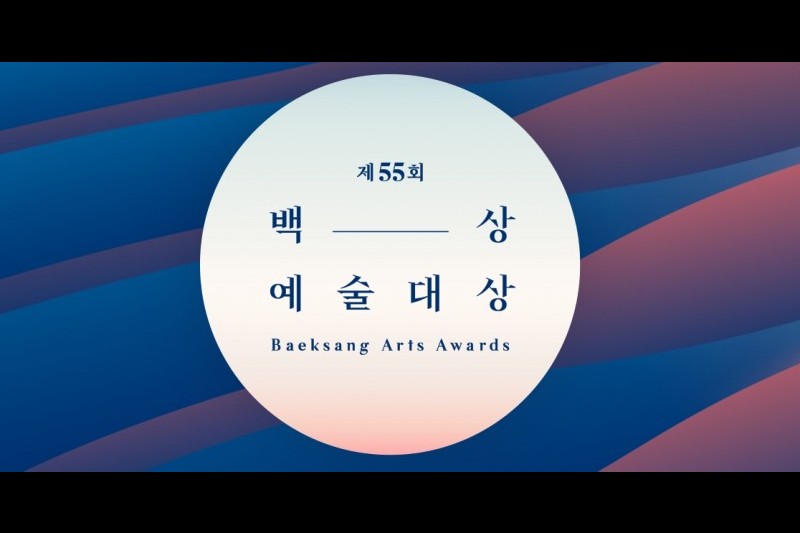 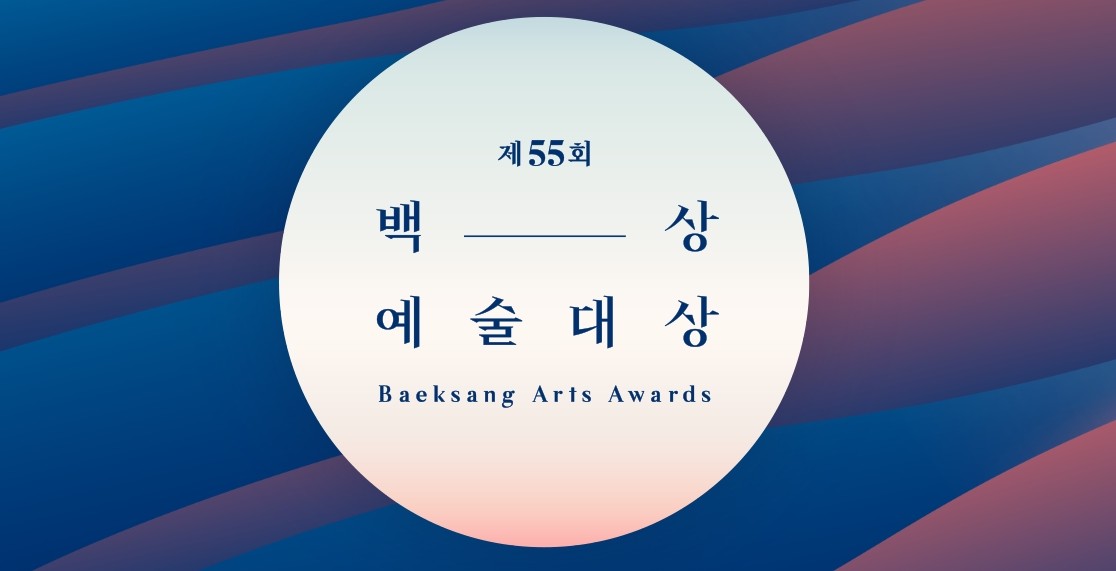 Baeksang Arts Awards, also known as Paeksang Arts Awards, is an awards ceremony held annually by IS PLUS Corp., publisher of Ilgan Sports, since 1965. It is to honour outstanding achievements in the South Korean entertainment industry and to garner public attention upon the best in Korean films, television, and theater. It was established by Chang Key-young, founder of the Hankook Ilbo newspaper, whose pen name was "Baeksang." The ceremony is usually presented in April or May in Seoul.

The prestigious awards ceremony previously announced that Shin Dong Yup, Suzy, and Park Bo Gum will be hosting this year’s ceremony. Held each year in May, it celebrates the stellar work and achievements of actors, actresses, directors, writers, and staff members in television and film categories. With five nominees for each category, the competition is just as fierce this year. Check out the nominees for the television categories below! 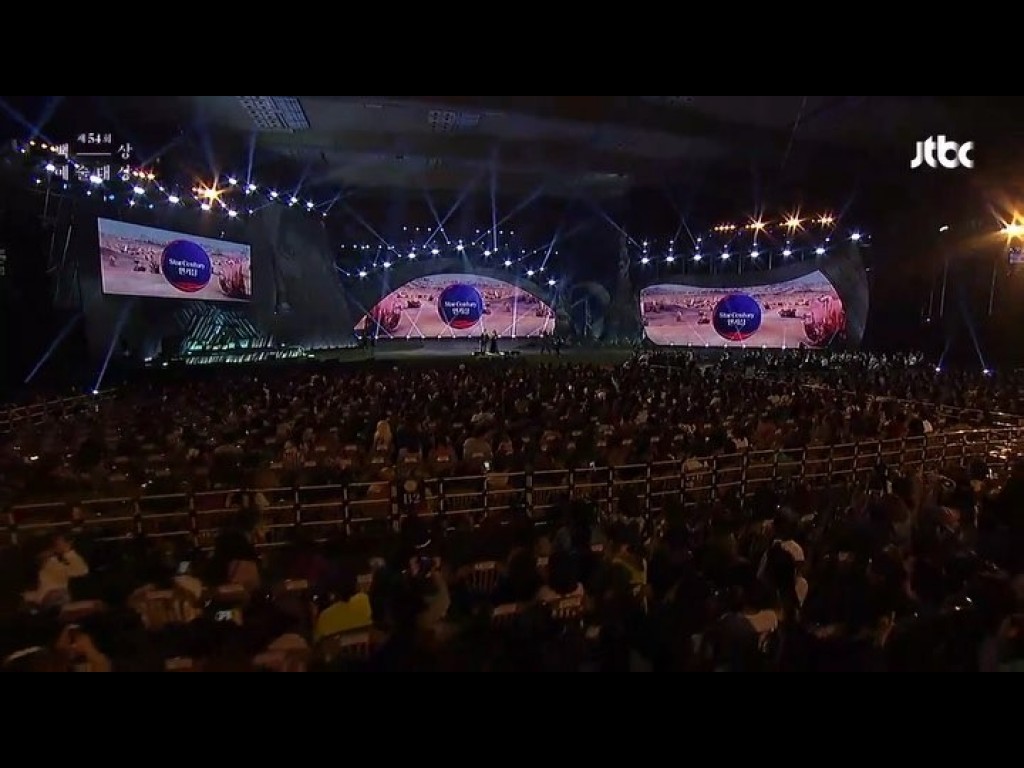 This year’s awarding ceremony will take place on May 1, 2019, at the COEX Convention & Exhibition Center in Seoul.

Just like last year, it will be broadcast live on JTBC and hosted by Shin Dong-yup, Suzy, and Park Bo-gum.

■Ticket booth
※After 18:00, the ticket office in front of the 3rd floor entrance can be exchanged. (The ticket office operation time / 18:00 ~ 21:00)
※ When you make a reservation for more than one reservation, please be sure to bring your passport and show it.
※You can enter above the age of 8 years old.
※ Due to the live broadcast of JTBC, there will be some restrictions on admission and exit after the award ceremony.
※ There is no luggage storage in the venue.
※The seat cannot be specified.

Line No.2 Samseong Station
Use the passage directly connected from exit 5 or 6 to Coex mall through the Millennium Plaza.

Line No.9 Bongeunsa Station
Take exit #7 and use the direct passage connected to Asem Plaza to enter Coex Mall.

Line No.7 Cheongdam Station
Take exit 2 and walk straight for 20 minutes on foot. Access Coex Mall through the ASEM Square. 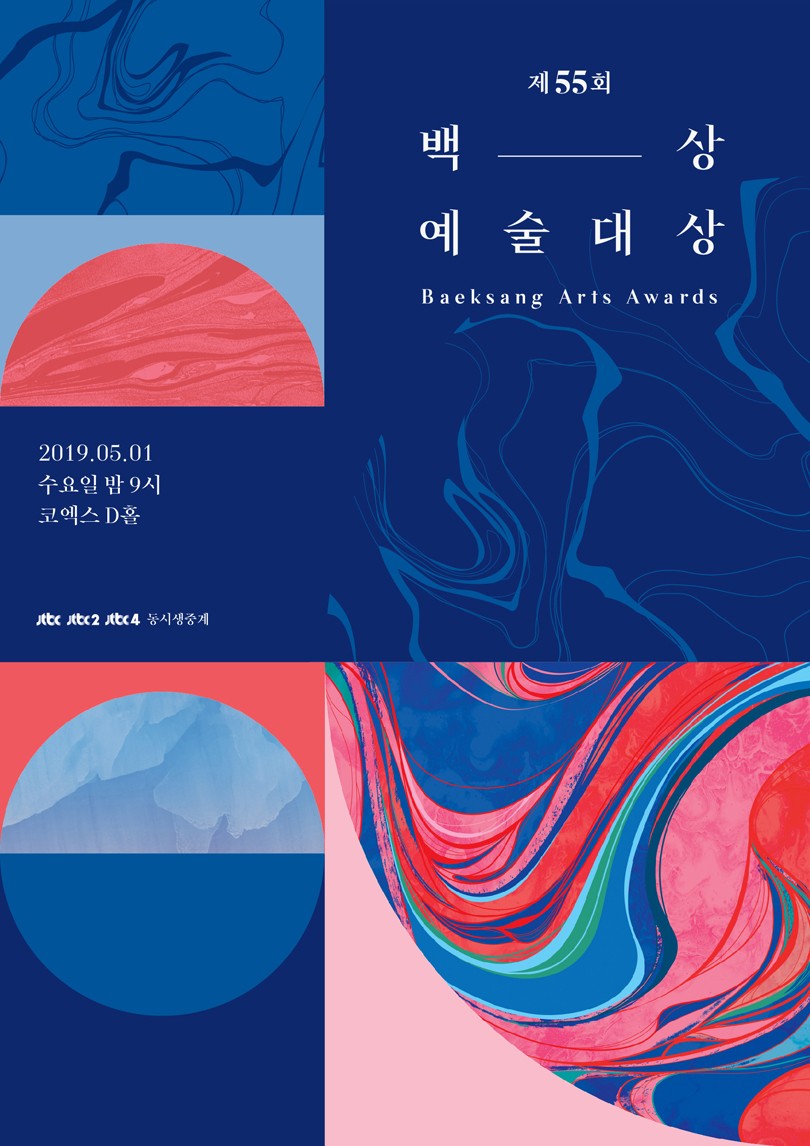 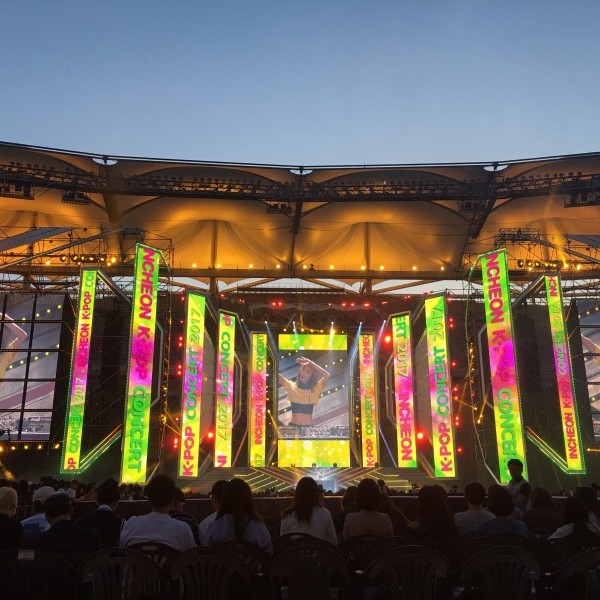 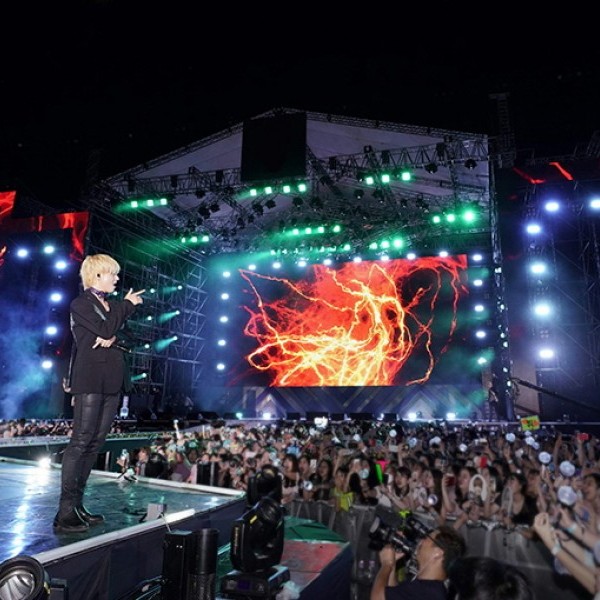 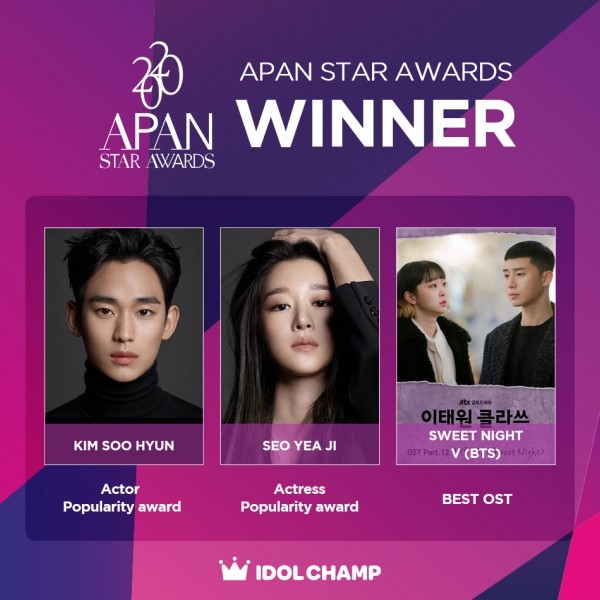